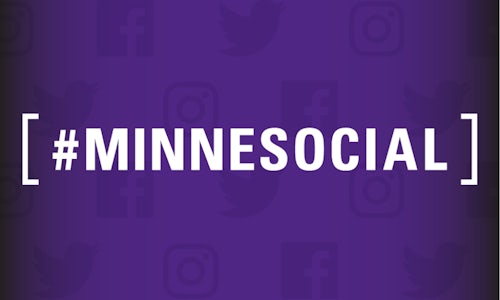 Though many of the Minnesota Vikings starters didn't get much playing time during the team's preseason finale against the Miami Dolphins, the fans were featured front and center on game day. For the team's first-annual #Minnesocial (Minnesota combined with social media) game, the objective was to give fans a chance to be heard on the television broadcast and in-stadium by using the hashtag #Minnesocial. We were able to connect with fans in Minnesota, North America and even abroad in countries like India and Germany. The inaugural #Minnesocial campaign was a true integrated effort that leveraged both social media within traditional marketing channels.

For this game, we knew that fan interest would be lower than usual because the starting players would not participate. The strategy was simple yet effective; use the traditional marketing channels that we don't normally have access to in order to give fans the limelight and increase our social media followers before the regular season. A mix of television, social media, in-stadium and broadcast messages helped increase awareness for the campaign:

Tagboard: As part of our social media game, we designed and ran two separate Tagboards (our preferred social media display program) during the game with #Skol and #Sailfie. Our talented graphic design team worked with our social media team to moderate and hand-select which images appeared on the stadium screens throughout the duration of the game.

Broadcast: We streamed the game broadcast to Vikings.com and we also had the ability to affect the television broadcast for this game as well. We seamlessly plugged a number of social media activities into the game stream, including having our voiceover talent answer questions via social media. We also used our Tagboard partners to call up some of the #Skol images and our Vikings social media content during the game to show fans how to participate. Scott Kegley, our Executive Director of Digital Media and Innovation and a representative from Tagboard were able to be onsite in the broadcast truck with the production team in case any technical questions or issues came up during the broadcast.

Snapchat Activities: We launched our official partnership with an artist named Evan Garber to create a number of hand illustrated images over photos of our players. Evan was able to take photos of our players and create hand-drawn illustrations over each photo prior to the game. We displayed these amazing images and our Snapchat username on in-stadium boards in hopes that fans would add our account for the season.

In addition to our regular Minnesota Vikings Snapchat filter, we also created a custom Minnesocial Snapchat filter for this game only. Fans and employees could access the filter by taking a photo on Snapchat and swiping through the different filter options.

Instagram Activities: We partnered exclusively with photographer Stefan Dellis from Capture Minnesota to cover Instagram content before, during and after the game. Stefan posted content to his own personal Capture Minnesota Instagram channel (with more than 134,000 followers) and was asked to provide the Minnesota Vikings with images and video throughout the game. By partnering with an influential Instagram photographer from Minneapolis, we were able to spread the word about #Minnesocial to a new and relevant audience.

New Social Media Photo Booths: We worked with a sponsor to purchase a photo booth located on the stadium concourse for fans to enjoy. We developed a custom background and encouraged fans to share these photos/GIFS via social media as well. 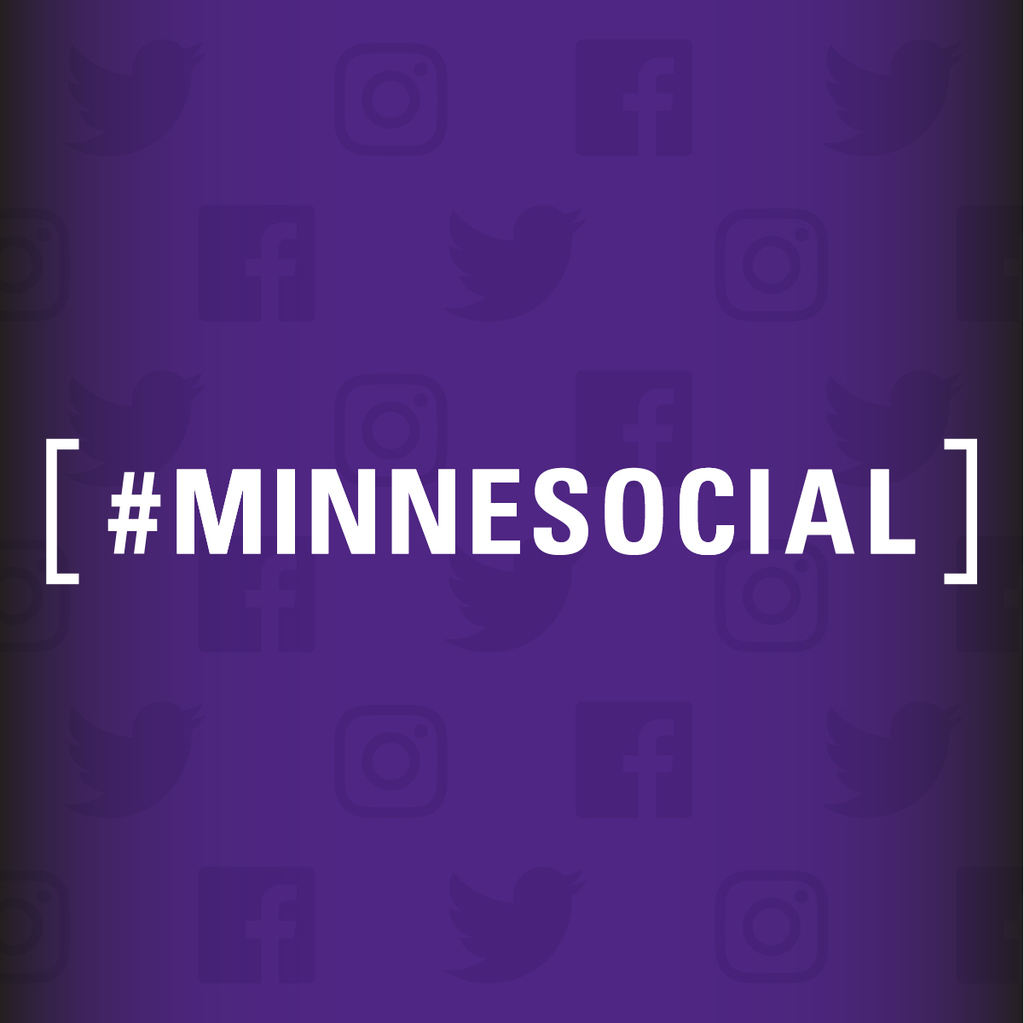 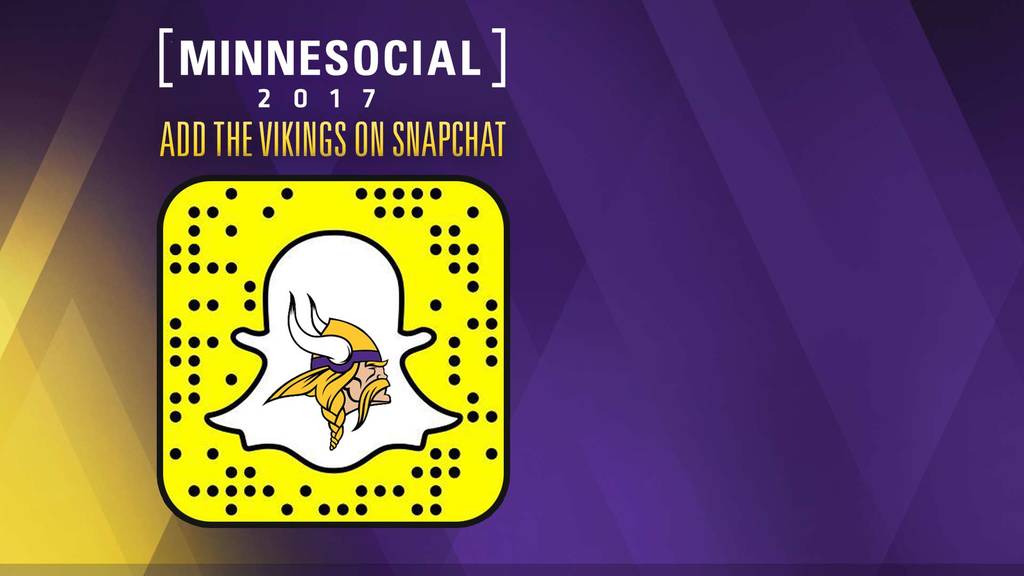 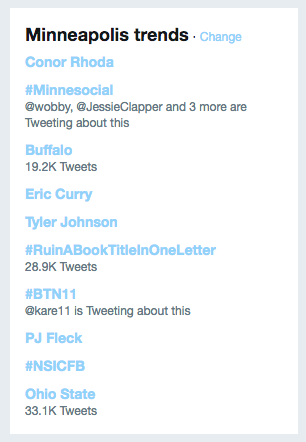