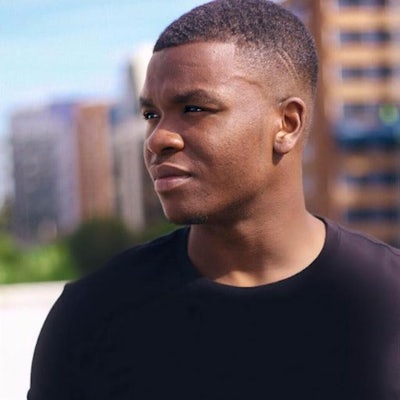 After blessing the world with rapper Big Shaq—and his hit song “Mans Not Hot”—Michael Dapaah saw his YouTube channel grow by almost 800K subscribers. The British comedian started by creating a mockumentary, SWIL (which stands for “Somewhere In London”), that follows his larger-than-life characters on their journeys to success. When Michael played two of them, MC Quakes and Big Shaq, on the BBC Radio show Fire in the Booth, Big Shaq’s freestyle about not wanting to take off his jacket immediately went viral, getting released as a single and peaking at #3 on the UK charts. As Michael gained popularity and press in 2017, his Instagram following also grew by over 1M followers. Man might not be hot, but right now he’s totally on fire.