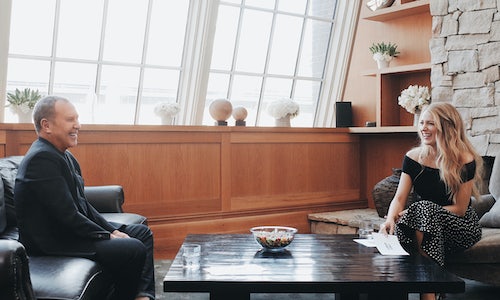 Fashion gets a game-ified twist in the "Glamour Games" series. Created by the brand in 2015, the series features Michael Kors and a variety of fashion muses engaging in some friendly competition. With the goal of re-introducing Michael to a millennial audience after his years on "Project Runway" and welcoming fans into Michael's celebrity-filled world, the video-based series shines a spotlight on Michael's one-of-a-kind personality – a rare opportunity for any global, fashion luxury brand.

In 2017, fans were treated to two installments of the brand's hit series. The first was in January with actress and entrepreneur Kate Hudson, where the duo played the "Fave Game," where in one person had to act out and describe their favorite things – ranging from red-carpet memories to timeless break-up songs – while the other guessed the answer. Next up was actress Blake Lively. The two tested their friendship knowledge in a game of "Fact or Fiction", divulging secrets about their lives – everything from Blake's first kiss to Michael's unforgettable Jell-O shot with Jennifer Lopez at the Met Gala. Previous contestants included Gigi Hadid (2015) and Lily Aldridge (2016).

Glamour Games was born with social media in mind, with the intention to grow Michael Kors' YouTube viewership and provide audiences with an unparalleled amount of access to the designer and his famous friends. Each installment features a short-film (3-5 minutes) housed on the brand's YouTube channel, allowing for a "lean back", sound-on viewing experience. In an effort to drive traffic and video views, Michael Kors also posted shorter, "bite-size" snippets (:15 - :30 seconds) of each game on its other channels – including Instagram, Facebook, Twitter – with a call-to-action (CTA) to watch the full video on YouTube. In addition to video content, the brand captured photos from the shoot that showed behind-the-scenes (BTS) moments not caught on camera.

To support this social-based initiative, each series was highlighted on DestinationKors.com, the brand's official blog, with a dedicated feature. Additionally, e-mails to the brand's client database and a banner on MichaelKors.com were launched. "Glamour Games" was further amplified by Kate Hudson and Blake Lively, who each posted about the campaign – resulting in high earned media placements and introduced their fanbase to the "Glamour Games" series (an audience of over 27 million users combined).

From a sentiment perspective, the Michael Kors' social channels received an influx of positive comments and praise for the campaign and the stories revealed by Kate Hudson, Blake Lively and Michael Kors. 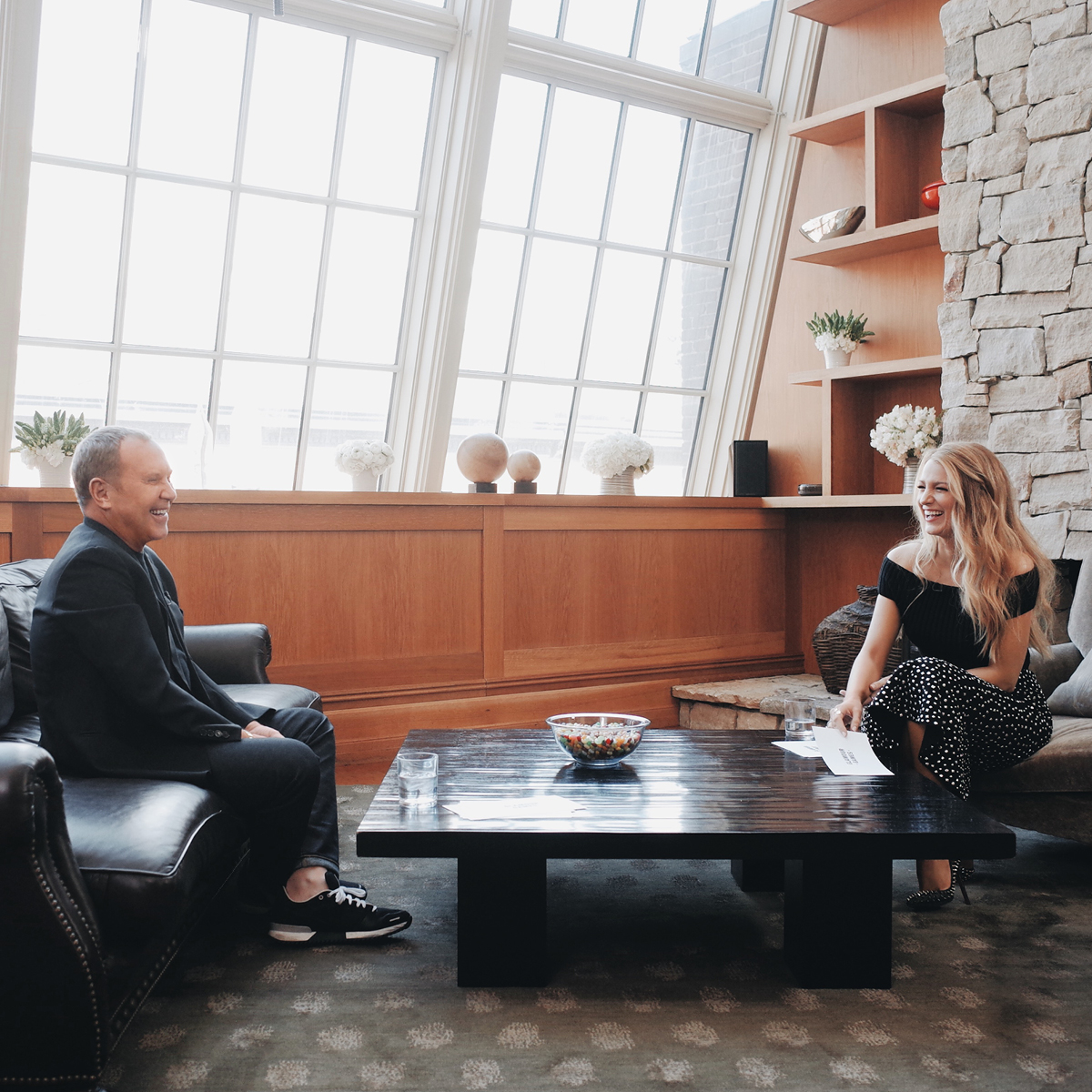 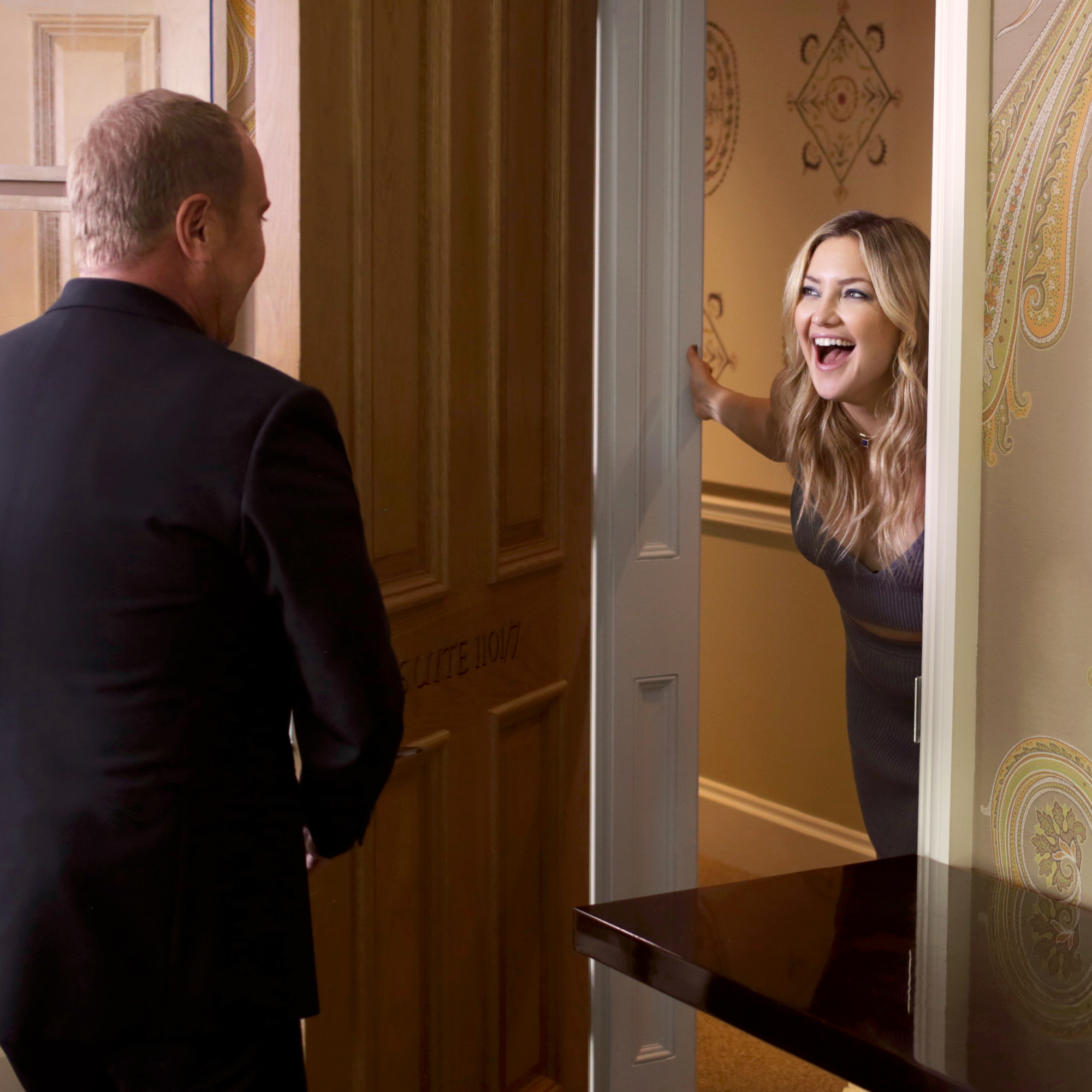