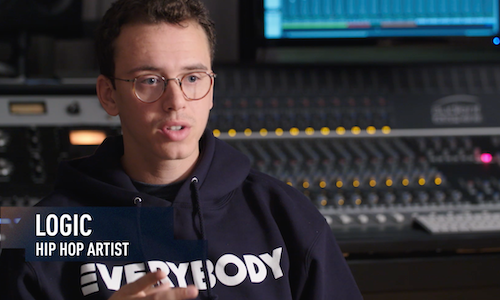 In 2017, truth had the challenge of reframing smoking as something that teens actually care about -- a social justice issue. Most people know smoking is bad for their health, but we found a lot of youth and young adults actually didn't know that tobacco companies target some communities more than others -- particularly vulnerable groups who experience other forms of inequality in America. One of the groups they've targeted for decades is people struggling with mental health issues, and some of their tactics are pretty messed up -- like sending free cigarettes to psychiatric facilities. We knew we needed to expose this targeting and get our message about Big Tobacco out there, but we needed a voice that people would recognize as one known for tackling the topic of mental health.

Our goal was to identify and partner with an influencer who could be trusted to tackle this sensitive topic, and who was an outspoken member of the mental health community. We set out to generate more video views than any previous campaigns -- so, more than our current benchmark of 207, 100, 561 views -- we wanted to see at least 3m social engagements online, and we hoped to send at least 3m unique visitors to our website, thetruth.com.

Given that music is a huge passion point for our target demo (15 to 24 year olds), we turned to a performing artist whose name was everywhere in 2017: Logic. Logic's song about struggling with mental illness and suicidal thoughts, 1-800-273-8255, went triple platinum in 2017, remained on the Billboard Hot 100 chart for the entire year, and even made an impact -- the National Suicide Prevention Hotline (whose number is the title of the song) reported that in the three weeks following the single's release, calls directed to the NSPL rose by 27%. We knew Logic was the only artist we trusted with this sensitive topic about tobacco and mental health.

We decided to launch the ad during the VMAs, where we knew Logic would be performing and nominated for several awards. We worked hard to secure our ad for the slot immediately following Logic's performance, but what no strategy could have planned for was Logic's incredible speech following his performance. He spoke out about being a part of the mental health community and told listeners and viewers that they were not alone. Logic's speech quickly became one of the most talked-about moments of the VMAs, so we moved quickly to secure the pre-roll for the clip of his speech that MTV and Billboard's accounts were circulating. For users to see Logic talking about our message right before a clip of his legendary speech was seamless, on-topic, and powerful.

Our campaign with Logic -- and particularly the VMA moment -- produced some of the most positive feedback we've ever seen in a campaign. The campaign ultimately saw 237, 931, 417 video views, 3,908,922 social engagements, and 3,568,015 unique website visitors -- surpassing each of our goals by hundreds of thousands. Most important, after seeing our work, more than 60% of our audience reported wanting to take a stand against smoking. 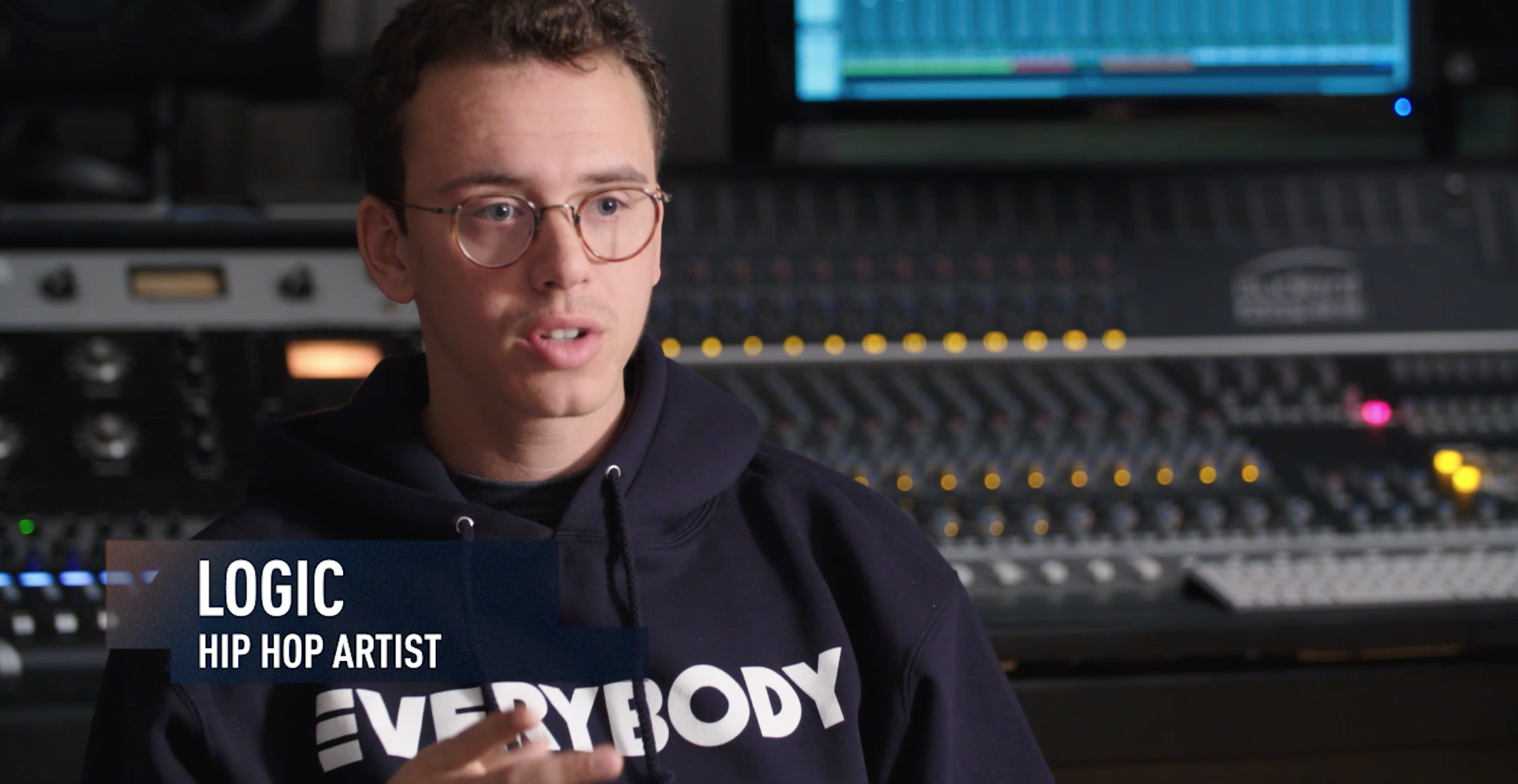