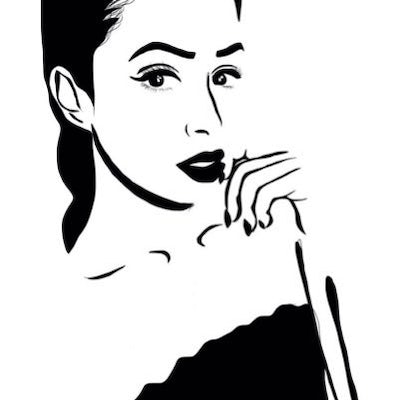 Finalist in Creator of the Decade

In 2017, Liza Koshy became the fastest YouTuber ever to reach 10M subscribers, finishing the year with an astonishing 13M+. In addition to creating some of YouTube’s funniest videos, the “little brown girl with big dreams” has amassed over 15M Instagram followers with one of the most stylish accounts on the app. With another 11M+ fans on musical.ly, and 4M+ combined on Facebook and Twitter, her social media following is over 40M people! That’s due to Liza’s ability to create spot-on characters; combining costumes, accents, body language, voices, and her signature funny faces to make fans feel like they really know the person she’s imitating. While she still posts vlogs every week, she also became co-host on the reboot of MTV’s Total Request Live in 2017. Is there anything she can’t do?