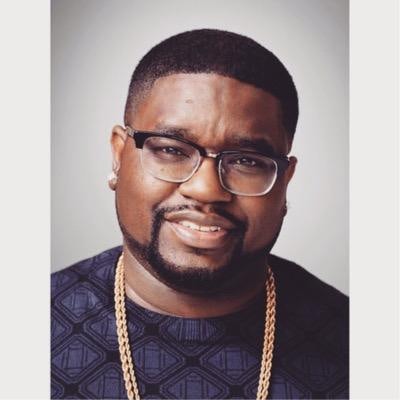 It’s not easy to make a TSA agent seem funny, but Lil Rel Howery did just that in the film Get Out, landing him the 2017 MTV Movie Award for Best Comedic Performance. Besides appearing in the 2nd season of the HBO series Insecure, Lil Rel also rang in the New Year with fellow Shorty Nominee Tiffany Haddish as part of the Chi-Town Funny and Famous Comedy Countdown, which featured five of today’s hottest comedians. The Chicago native makes sure his 170K+ Instagram followers don’t forget where he’s from, often wearing his favorite Bulls hat in posts. But it’ll be hard to forget Lil Rel once his upcoming (and yet-to-be-named) pilot airs on Fox, where he’ll play a fictionalized version of himself in addition to serving as a writer and Executive Producer.