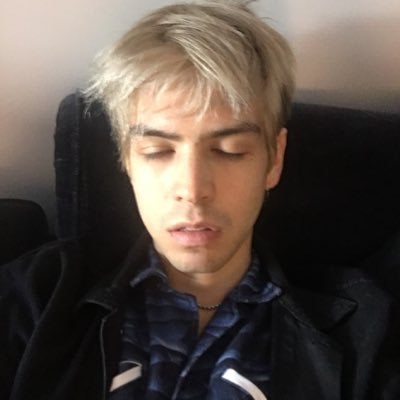 Julio Torres is definitely one of the fastest rising stars in comedy, as 2017 was definitely a breakout year for the young comedian and self-proclaimed “Space Prince.” Since moving to NYC for college, Julio Torres has found immense success on the comedy scene. He recently joined The Tonight Show as an occasional correspondent and also began writing for SNL, with several of his segments going viral. He lives up to his nickname with a spacy, abstract brand of comedy that is perfect for Twitter, allowing him to post his subtly hilarious thoughts to 20K+ followers. It’s only a matter of time before this Space Prince becomes a true king of the comedy world.