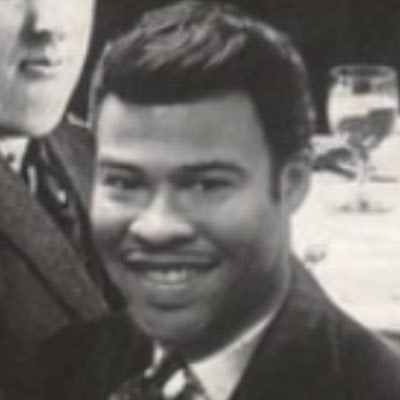 Jordan Peele had a shockingly good year in 2017, writing and directing the thought-provoking horror-comedy film Get Out, which captured the attention of audiences and critics alike, while sparking numerous social media discussions on racism in America. Fans shouldn’t be too surprised by the success of Get Out, given the comedian’s work on MADtv and as half of the titular comedy duo Key & Peele. That show’s YouTube-ready sketches showcased Jordan’s dark comedic brilliance, regularly going viral during the show’s five seasons. Look out for Jordan to continue his spot-on cultural satire with an upcoming project alongside @SpikeLee and a potential reboot of The Twilight Zone (when he finds time away from raising his son with wife @chelseaperetti).