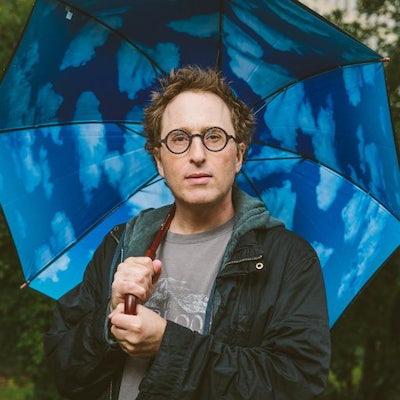 Jon Ronson has been many things over his career: journalist, filmmaker, screenwriter, TV host, and, now, podcaster. The best-selling Welsh author enjoyed a successful 2017, with his podcast The Butterfly Effect with Jon Ronson debuting on Audible, and the Netflix Original movie Okja, which he co-wrote, premiering to critical acclaim. The subjects covered in Jon’s projects are so wide-ranging that it’s no surprise he’s all over social media. His Twitter is filled with wry insights, articles by him and his peers, and hot takes on random posts found in the Twitterverse. With nearly 180K followers, Twitter is his main platform, though 14K+ Instagram fans stay entertained with his plethora of selfies and ‘grams from whatever awesome event Jon is attending.