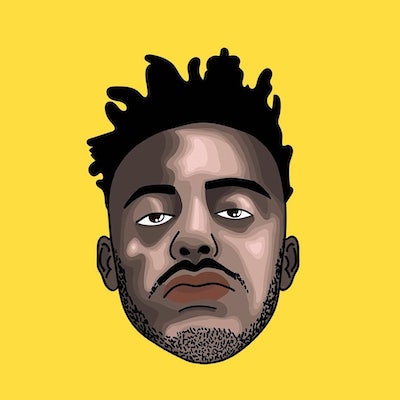 Burgeoning hip-hop star Aminé has a name that is often mispronounced, but his sound is unmistakeable. The Portland, Oregon rapper broke through with his debut single “Caroline,” which peaked at #11 on the Billboard Hot 100 chart and has amassed 200M+ views on his AmineVEVO YouTube page. Aminé’s smooth style—a throwback to early 2000s rap—wowed Jimmy Fallon during an appearance on The Tonight Show. In 2017, he released his debut album Good For You with the single Spice Girl, which has already reached 10M views on YouTube. His 450K+ Instagram fans watch as he adds patches to his tour pants, or stops by @nprmusic for a much-heralded Tiny Desk performance.