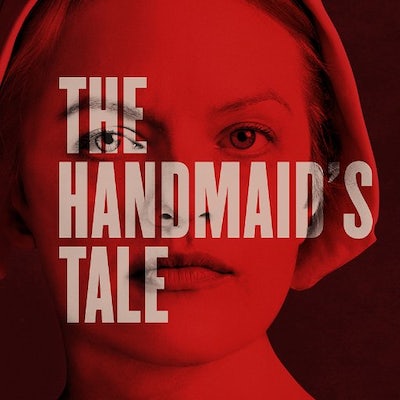 Few shows are able to impress both critics and audiences like the Hulu Original series The Handmaid’s Tale has. Based on the 1985 Margaret Atwood novel, this critically-praised adaptation won eight of its thirteen nominations at the 2017 Primetime Emmy Awards, including Outstanding Drama Series and Outstanding Lead Actress in a Drama Series, which went to fellow Shortys nominee Elisabeth Moss in the most-tweeted moment of the night. The show’s social channels are preparing their nearly 150K followers for the 2nd season, set to premiere in April 2018. Despite the drama and intensity of the show, its Instagram account is light-hearted and fun, showing the crew having fun behind the scenes.