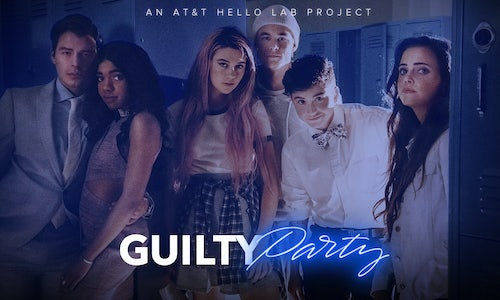 How do you take a century old communications company and reposition it as the future of entertainment for digital natives? This was the challenge that AT&T presented us with. Not a small task, but definitely a fun one.

In order to communicate the relevance and value of the AT&T brand to young people, AKA consumers who intentionally evade traditional advertising, we identified two primary objectives:

We stepped up to this challenge by reimagining what branded entertainment could even be. Enter Guilty Party, a scripted YA mystery built for the social media generation, featuring nine superstar creators, that centers around the hot button issue of teen bullying.

AT&T's Hello Lab takes a different approach to entertainment—we didn't just want to create a scripted series, we wanted to give our audience the opportunity to interact and engage with the story and characters as the series unfolded. Our first step was to create a story that not only entertained and engaged our audience, but also intrinsically connected and resonated with them through issues that matter to them, like cyberbullying. We did this through a whodunit mystery set on a high school campus, with a cast of characters as reflective of our audience as they were relatable.

Cue Guilty Party, a scripted YA mystery that centers around the victim of high school bullying who seemingly takes revenge on the clique that cast her out and exposed her secrets. Over the course of nine short form episodes hosted on YouTube, students confront their misdeeds and work together to uncover the truth behind who is wreaking havoc on their lives and exposing their secrets. We created Guilty Party as an interactive, immersive, socially driven scripted series designed for a young generation of viewers with not only their viewing tastes, but also their viewing behaviors in mind.

We created social media profiles for each of the characters, who left comments on each other's video diaries, as well as commented back to fans—and the fans loved it! The video diaries invited the audience to connect with our diverse characters on a deeper level about hard-to-discuss topics like eating disorders, depression, sexuality, and poverty.

To further enhance audience immersion, we created social media experiences revolving around the series: a Tumblr where fans submitted theories, a novelty Instagram that poked fun at the fictional high school, private groups on Instagram where we dropped weekly clues, and even an interactive Facebook Canvas ad featuring exclusive character footage.

In the series finale, we integrated fan comments and after the finale, we hosted an in-world meetup where superfans met the characters and solved one last mystery. In the end, we didn't just create a branded series, we created a community that continues to connect over their love for the series and the important issues it covered. When fans say things like Guilty Party is "the future of TV," we know we did something right.

As proud as we were to surpass our KPIs, the emotional impact we had on the audience was the greatest outcome of this season. Fans engaged with and thanked AT&T for creating a truly diverse show that shed light on social issues affecting them. Some said that seeing Alex, the transgender artist character, was the first time they saw themselves represented on screen: "Oh my god. A trans boy artist. It's me. I'm seeing me... This is so cool." Others that had previously commented to disparage characters ultimately praised AT&T for flipping the conversation to expose the realities of cyberbullying: "BUT WAIT DID THEY TAKE THE COMMENTS ON PREVIOUS VIDEOS FOR THE VIDEO ALEX SHOWED THE SCHOOL BECAUSE NOW I FEEL AWFUL AND IT TAUGHT ME THAT YOU SHOULD NEVER MAKE ASSUMPTIONS UNTIL YOU KNOW THE WHOLE STORY." 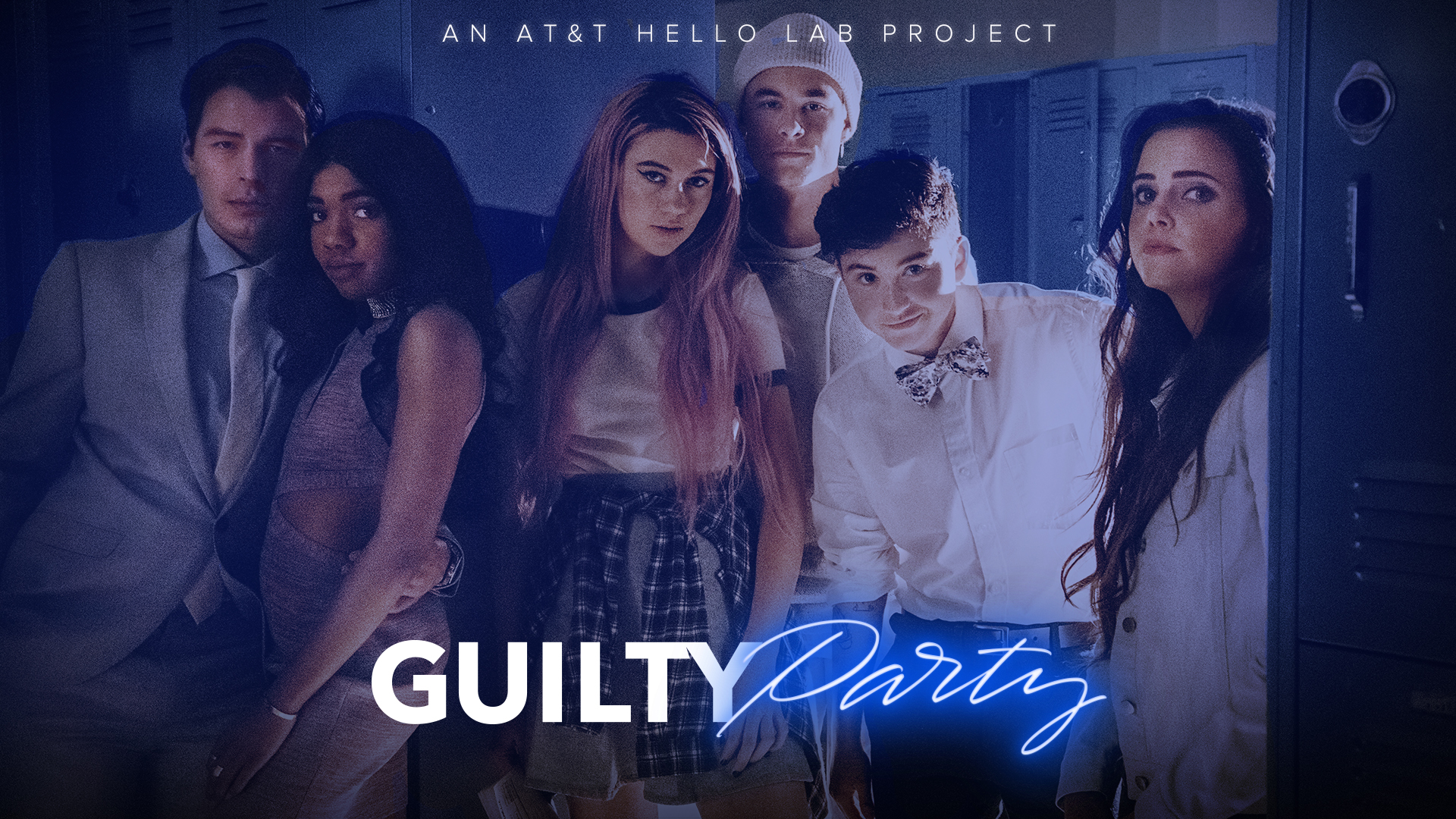