MTV brought back this new season of 'Girl Code,' reimagined for Snapchat. The series aimed to guide young women through womanhood via comedians telling their own hilarious personal stories and giving viewers advice.

The series was made up of eight episodes, each covering a different topic that affects young women. From dating apps to feminism, this Snapchat series covered the topics that are most important to young women in the present day. The show had to be reframed for Snapchat, but still maintain the basic structure of the 'Girl Code' linear show that fans know and love. The iconic 'Girl Code' graphics/illustrations were used to bring the comedian's stories to life and maintain the look of the linear show. Due to the fact that Snapchat forces episodes to be broken into 20 second-long chapters, the episodes for this season needed to be broken up in such a way that wasn't jarring, as well as didn't confuse viewers if they skipped ahead in the episode. With viewers watching the series exclusively from their phones, the series had to be shot in a way that was easily consumable and felt personal. Each episode was broken up into numbered tips to give structure to each episode. This encouraged viewers to watch the episode in its entirety without skipping ahead, but also prevented viewers from being confused if they tapped ahead to the next chapter. The graphics and illustrations were made for sharing; for example, full screen text that came up over the comedians was specifically made for viewers to screenshot and share with friends.

Viewers of the 'Girl Code' Snapchat series gave overwhelmingly positive reviews of the series. Every week, thousands of fans tuned in and shared screenshots from the episodes, showcasing how the series was both timely and highly relatable. When looking at the demographics, there was about an even amount of male and female viewers for most episodes, showcasing how the humor and messaging was applicable to not just girls and enjoyed by all. 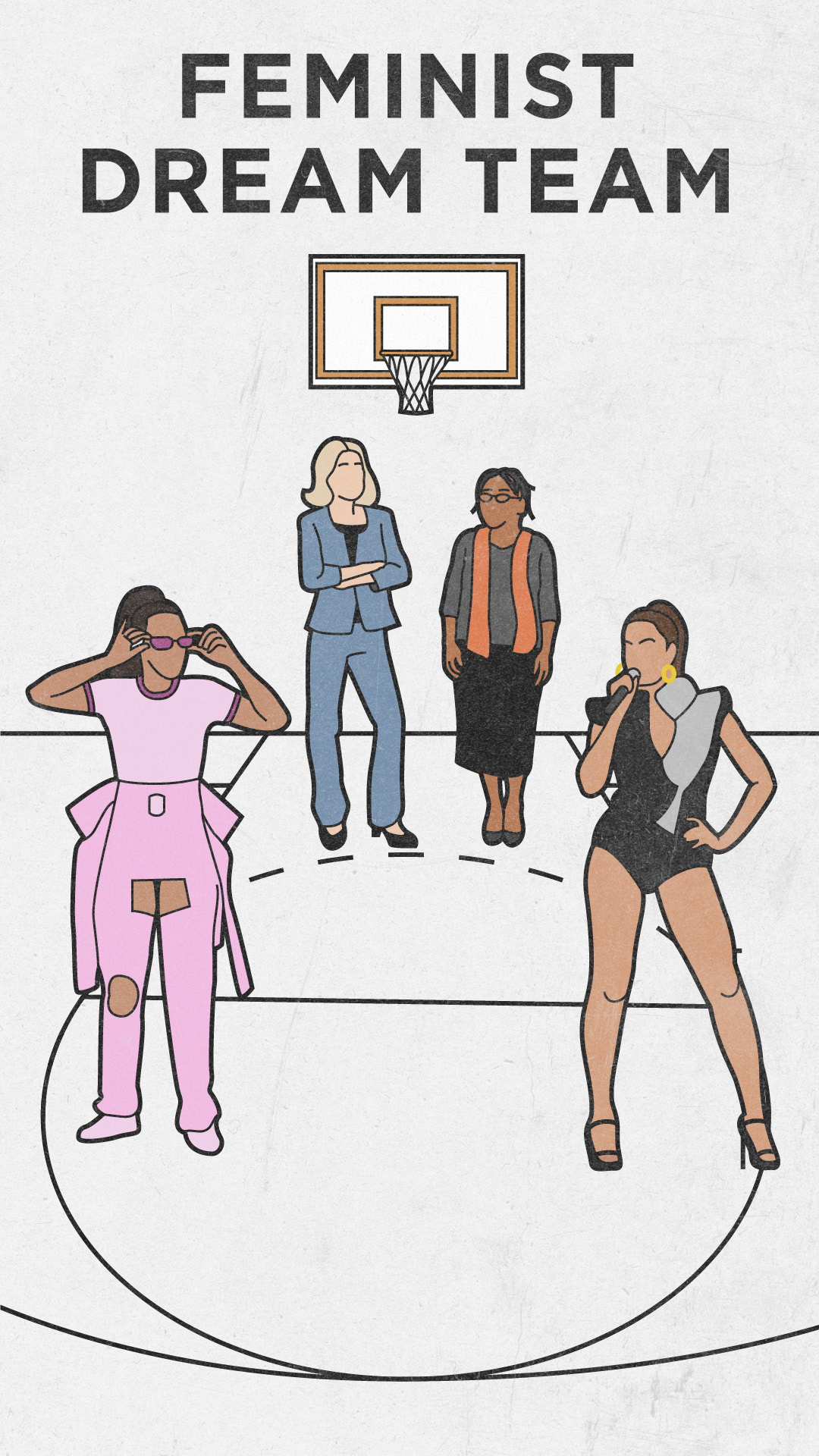 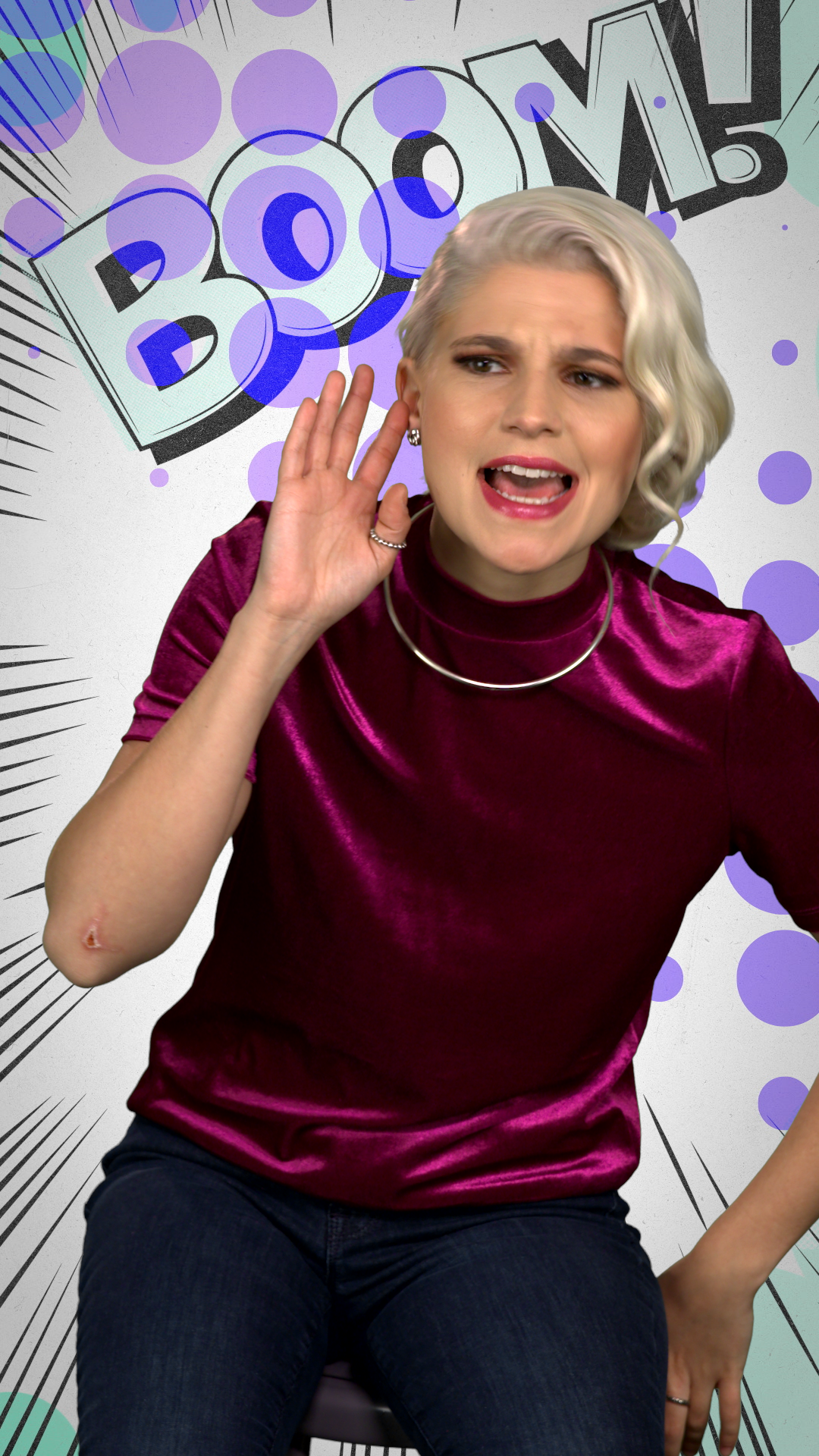 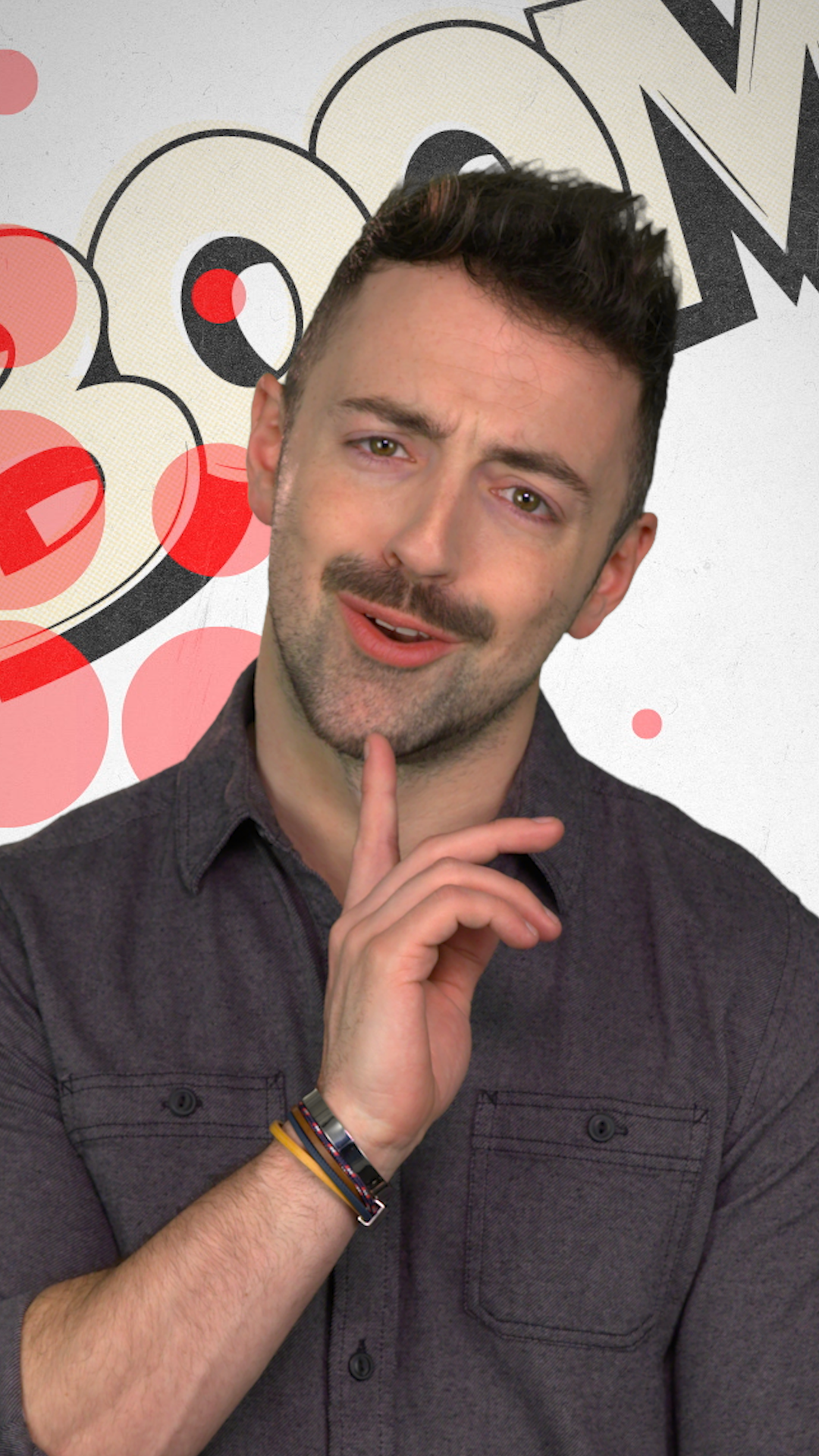