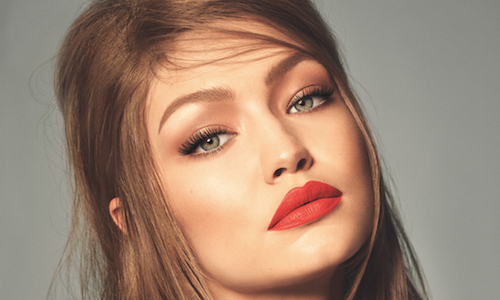 The objectives for the Gigi Hadid X Maybelline launch were to build upon Maybelline's brand equity, elevate the brand's cool factor by recruiting new, younger consumers and to harness the power of social media by launching and sustaining a global launch on Instagram.

Gigi Hadid is globally relevant and our highest performing spokesmodel on social media, so we wanted to tap into her influence and partner with her to build up Maybelline's audience.

The #GigixMaybelline launch strategy was to position Gigi not only as a Maybelline spokesmodel, but as the true creator of her own collection. Gigi was a hands-on developer from start to finish – from approving formulas and shades, to naming products, to the design of the packaging, she was part of every detail. When it came to rolling out the campaign, she "leaked", teased and launched the collection on her own social media channels setting it up for great success. We also wanted to highlight our global makeup artist, Erin Parsons, who helped bring the collection to life through her industry knowledge and strong artistry. This collection was Maybelline's first premium offering, with a higher price point, upscale packaging and an exclusive retailer selection to give the line a more luxurious feel at mass.

In order to build excitement and suspense around the collection, our social media strategy included a tease phase that kept Gigi's fans guessing about her latest project and drove high engagement. This was followed by reveal and sustain phases that supported sales. We partnered with Gigi on each phase and provided specific assets for her to post on her own channels, driving her followers to Maybelline's feed.

#GigixMaybelline was a global launch, with all markets launching at different times. Our strategy to sustain this global rollout was to dedicate 3-6 posts each day a different market launched, calling out any special offerings, mentioning their preferred retailers and posting locally relevant UGC on those days. Additionally, we had each launching market takeover our global Instagram stories to stream their local launch events.

The GigiXMaybelline campaign brought the brand high social buzz, seeing over 191K mentions via 82K individual authors and generating almost 63M engagements across all social platforms (Maybelline + Gigi's channels). Within all of this buzz, 93% of social mentions were positive in nature*. 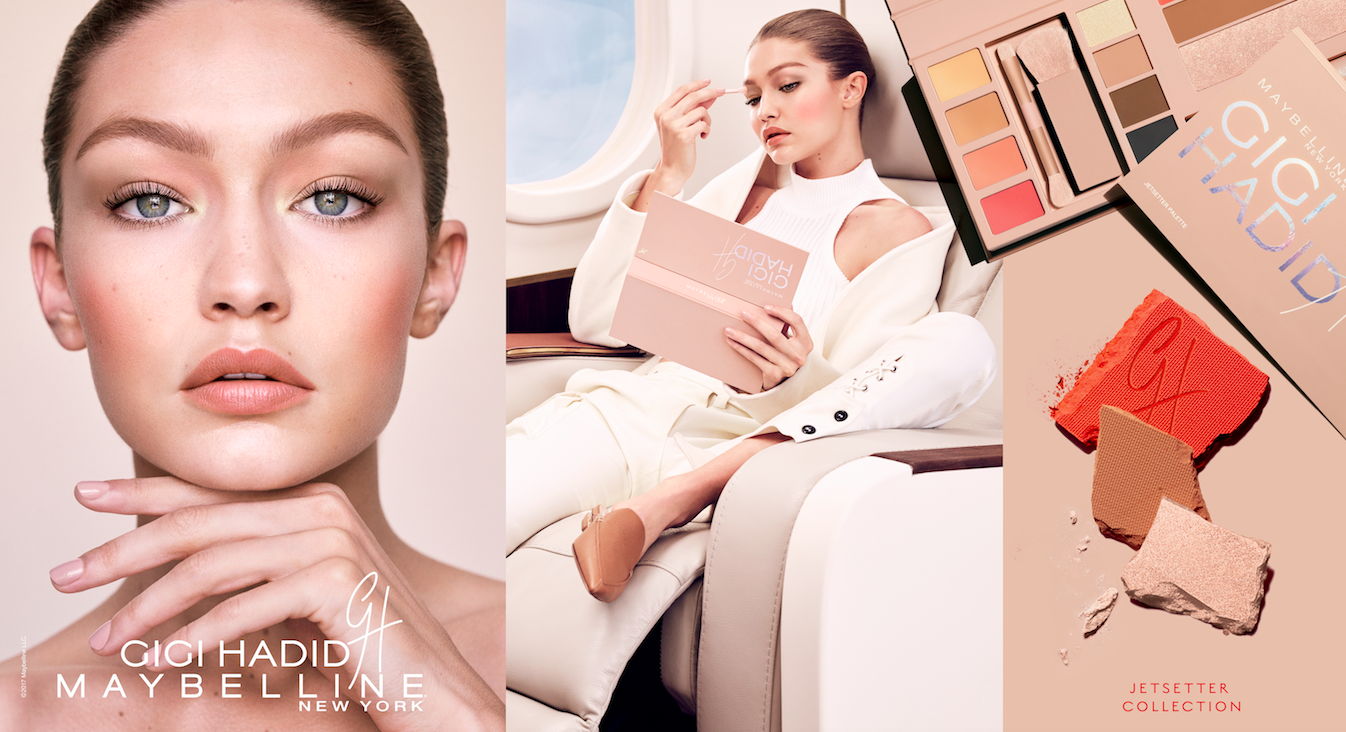 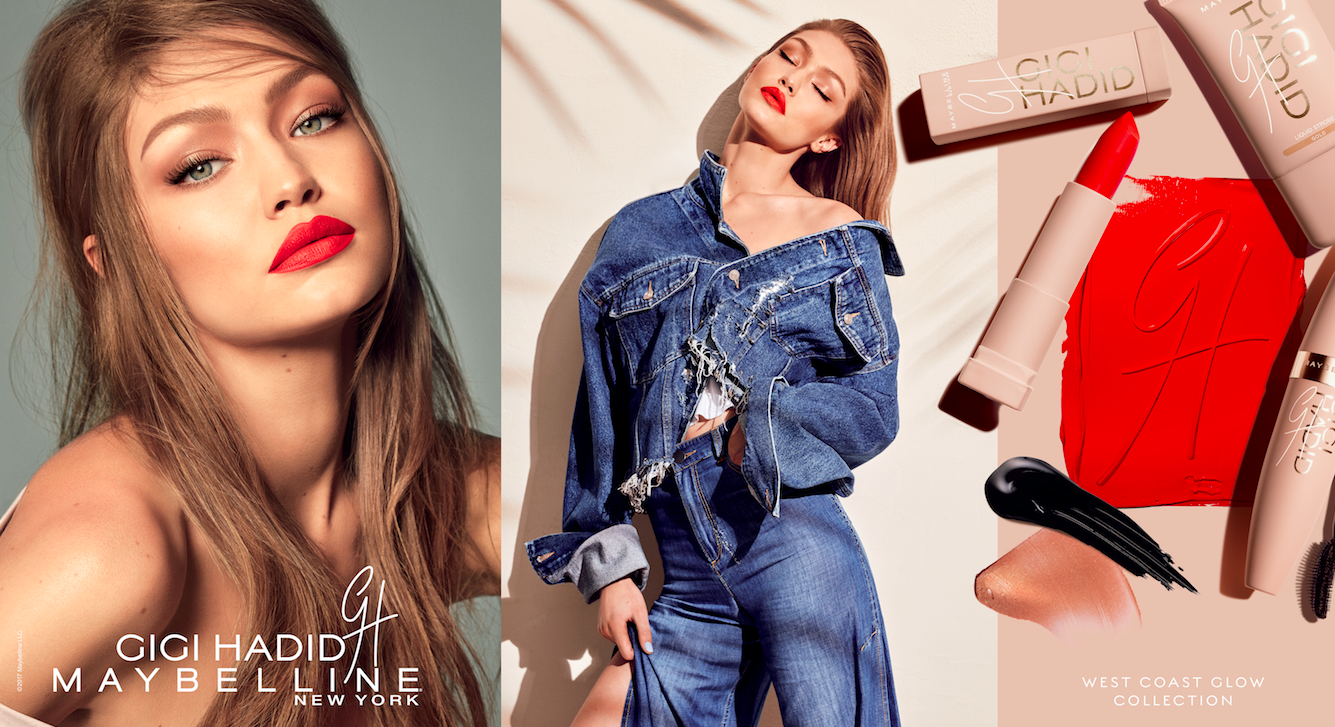 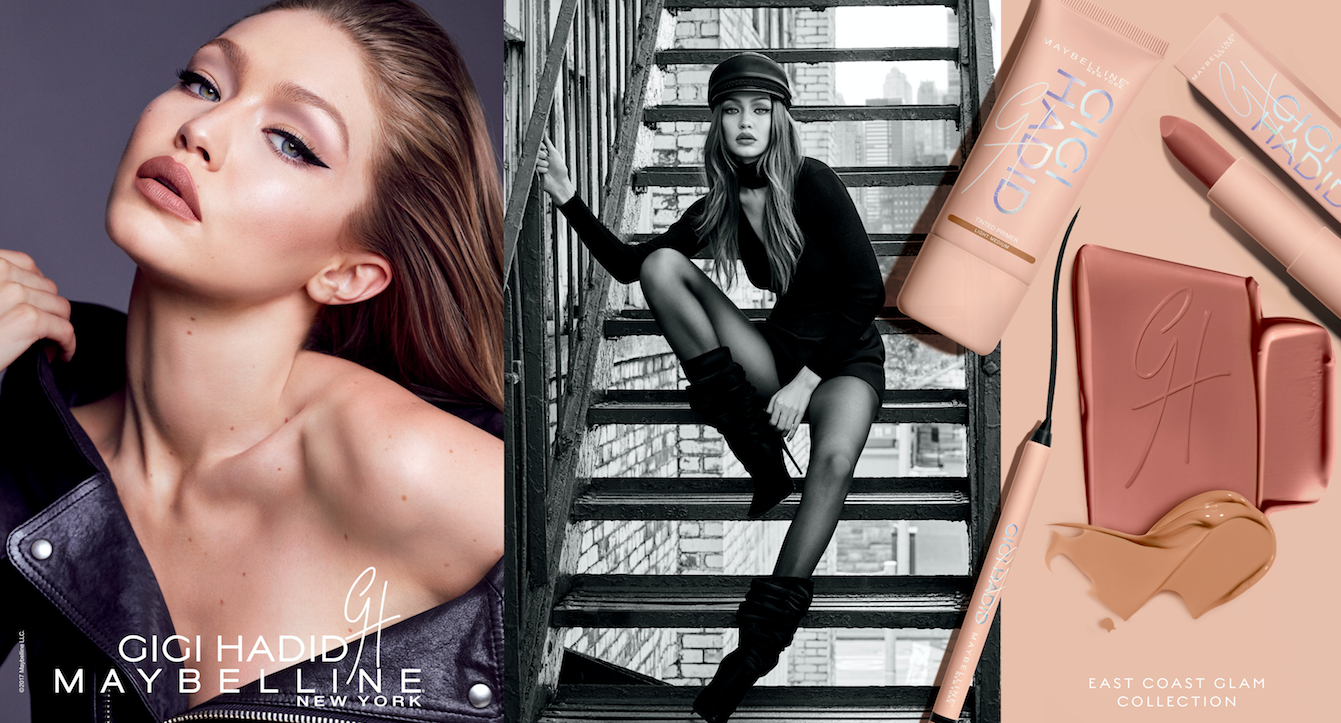 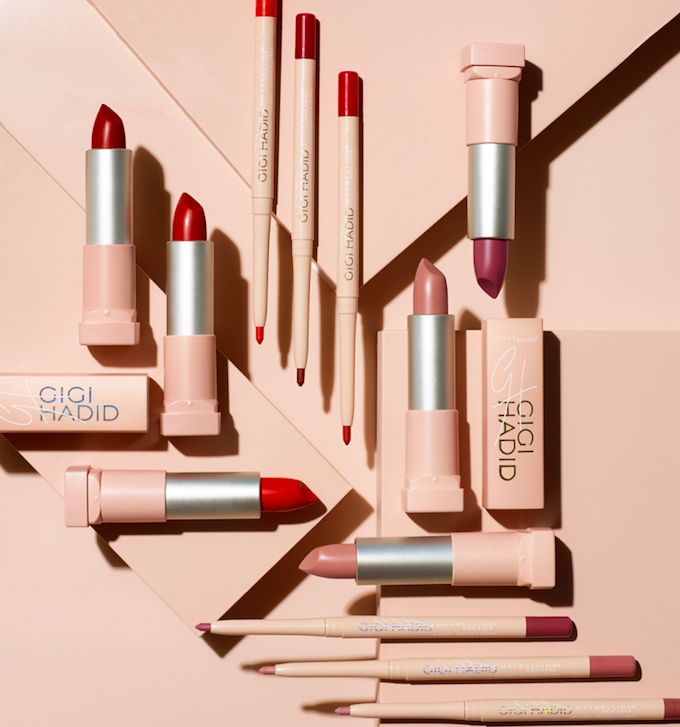 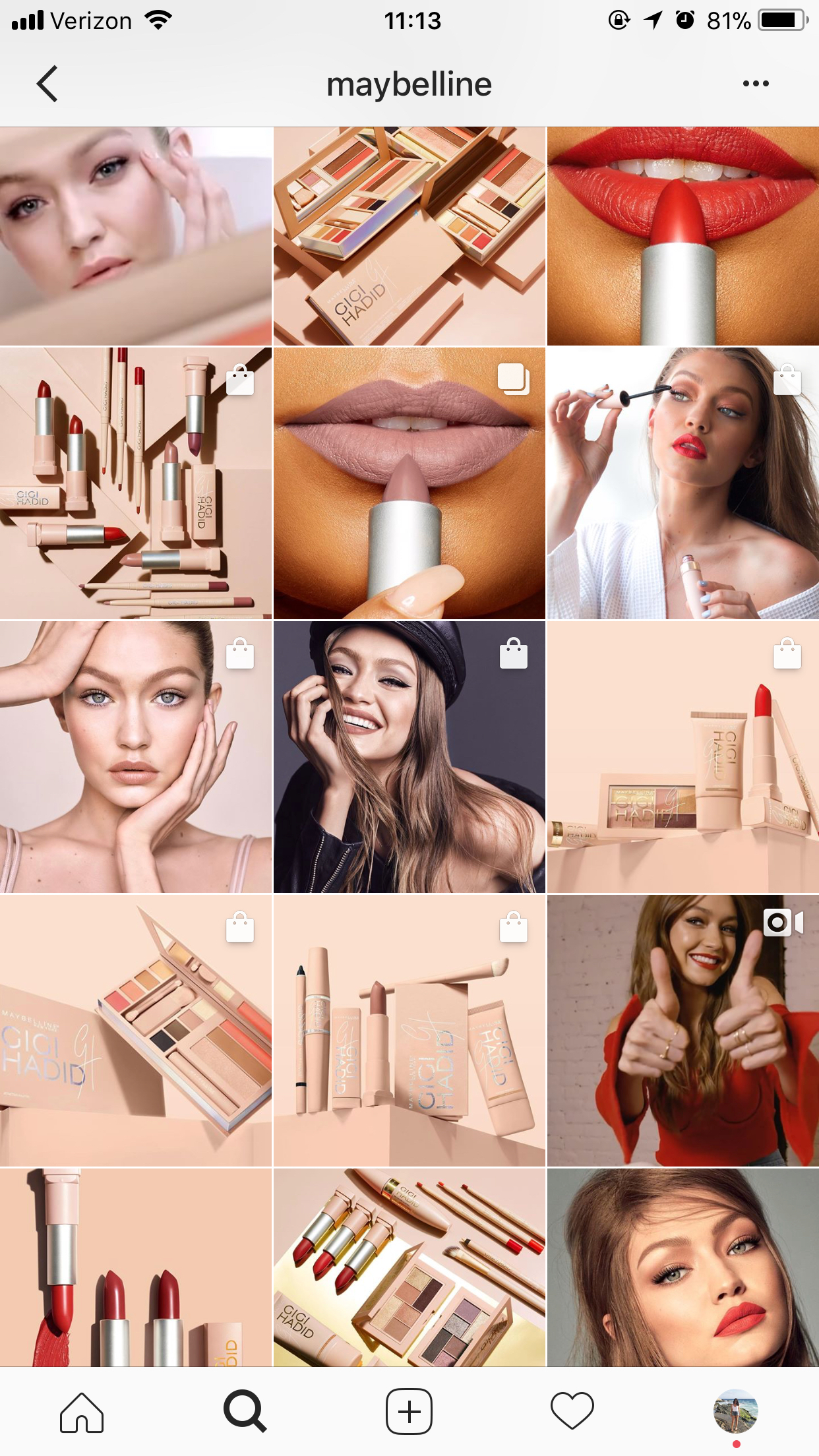 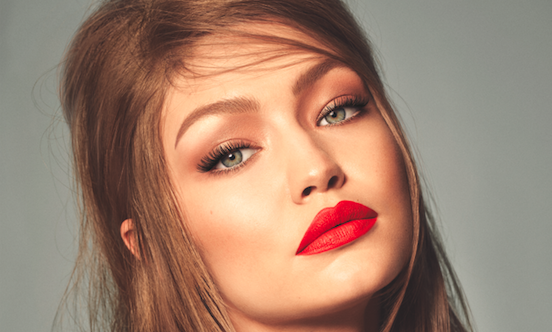