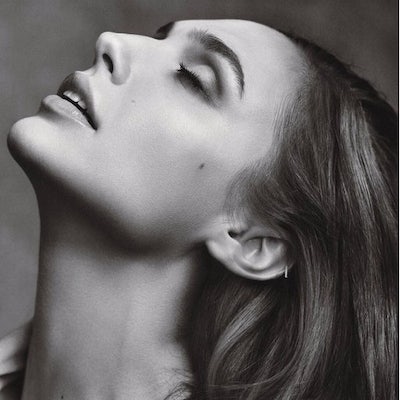 It’s no wonder Gal Gadot has over 15M followers on Instagram and another 1M+ on Twitter. Hailing from Petah Tikva, the Israeli model-turned-actress exploded onto the international movie scene this year as the lead superhero in the blockbuster film Wonder Woman, and appears as the same character in the newest Justice League movie. The 2004 Miss Israel winner and former combat trainer in the Israeli Defense Forces had an even bigger 2017 when she was asked to join the Academy of Motion Picture Arts and Sciences. This badass mother of two always takes her fans on the road with her, showing them pictures of her behind the scenes on film sets, on press tours, or just living the good life.