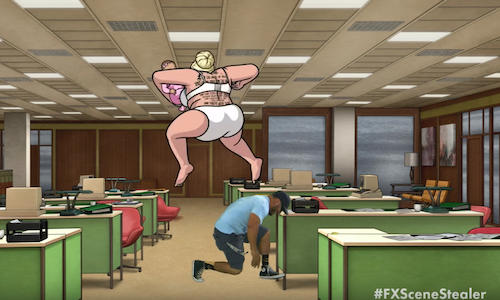 Why just watch your favorite FX shows, when you could be a part of one! At San Diego Comic-Con 2017, fans were able to insert themselves into a memorable scene from an FX original, act alongside the stars, and share their award-worthy performance across social media. The goal was to create a memorable experience a and leave fans with a personalized takeaway souvenir.

FX partnered with STN digital to create a custom green screen experience for all the lucky fans at Comic Con San Diego. Building a complete and fully enclosed structure, FX was able to set the stage for the fans to become stars. Using innovative augmented reality technology, fans were digitally "rotoscoped" into scenes alongside their favorite FX characters, and then were encouraged to share their award-worthy performances on social media, with videos being sent in minutes.

Over the four-day event, 1,158 videos were captured and fans shared their positive experiences at Comic-Con as well as on social platforms. 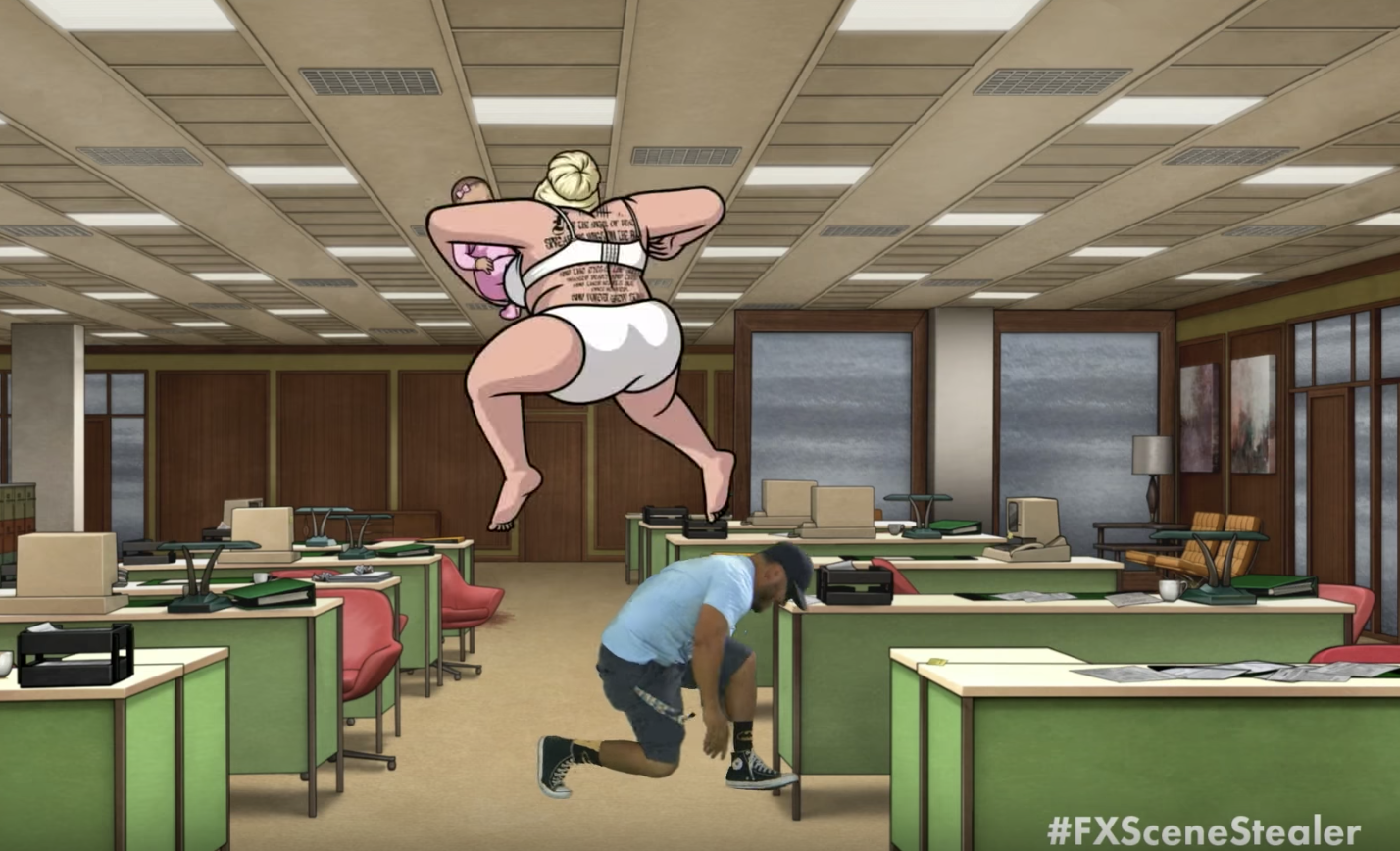