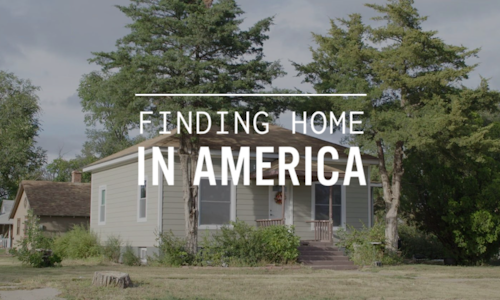 Each year, Zillow engages a team of government relations specialists and economists to put together their extensive Zillow Group Consumer Housing Trends Report. To amplify Zillow's findings about the majority of the population's struggles with housing and homeownership, ATTN: and Zillow created a social media campaign that highlighted the many ways we define "home" in America.

In addition to bringing Zillow's findings to life through compelling storytelling, the next goal was to spark bold, emotionally-charged, and meaningful conversations around housing affordability, minorities, rural communities, and their challenges. By putting faces to these challenges, we evoked empathetic responses from the audience, who expressed positive sentiment toward the subjects of each video.

ATTN: created and produced four videos, each highlighting a specific issue that emerged from Zillow's report: Homelessness, The Mortgage Gap, The Cost of Cities, and Rural America. Each hosted video featured at least one individual who had firsthand experience with the issue, as well as community organizers, policymakers, or other experts. Some installments of the series also organically incorporated Zillow economists to authentically establish Zillow as a thought leader on these issues. Zillow has long been a pioneer in confronting these intense topics, but the release of these videos distilled their complex findings down to conclusions and stories to make them more accessible to a broader audience.

The videos were released beginning on September 27, 2017, approximately 1-2 weeks apart:

Each video was distributed through ATTN:'s social media channels on Facebook, Twitter, and Instagram, and this multi-platform strategy enabled us to garner a high volume of organic video shares, comments, and views.

With over 13M impressions and 4.5M views, the campaign not only surpassed the original views goal of 4.2M, but it also exceeded ATTN: median benchmarks for branded content and the Facebook branded video content industry benchmark. Moreover, retention on the Facebook videos outperformed ATTN: branded averages, which suggests that the campaign was successful in telling captivating stories that kept viewers' attention and sparked substantive conversation. For example, commenters started discussions around policy initiatives that could make housing more affordable and even candidly shared their own experiences combating rising rents and homelessness. Overall, the amount of views fulfilled ATTN: and Zillow's goals to give life to Zillow's insights about housing concerns and pain points for minorities, millennials, rural communities, and lower to middle class residents of large cities. 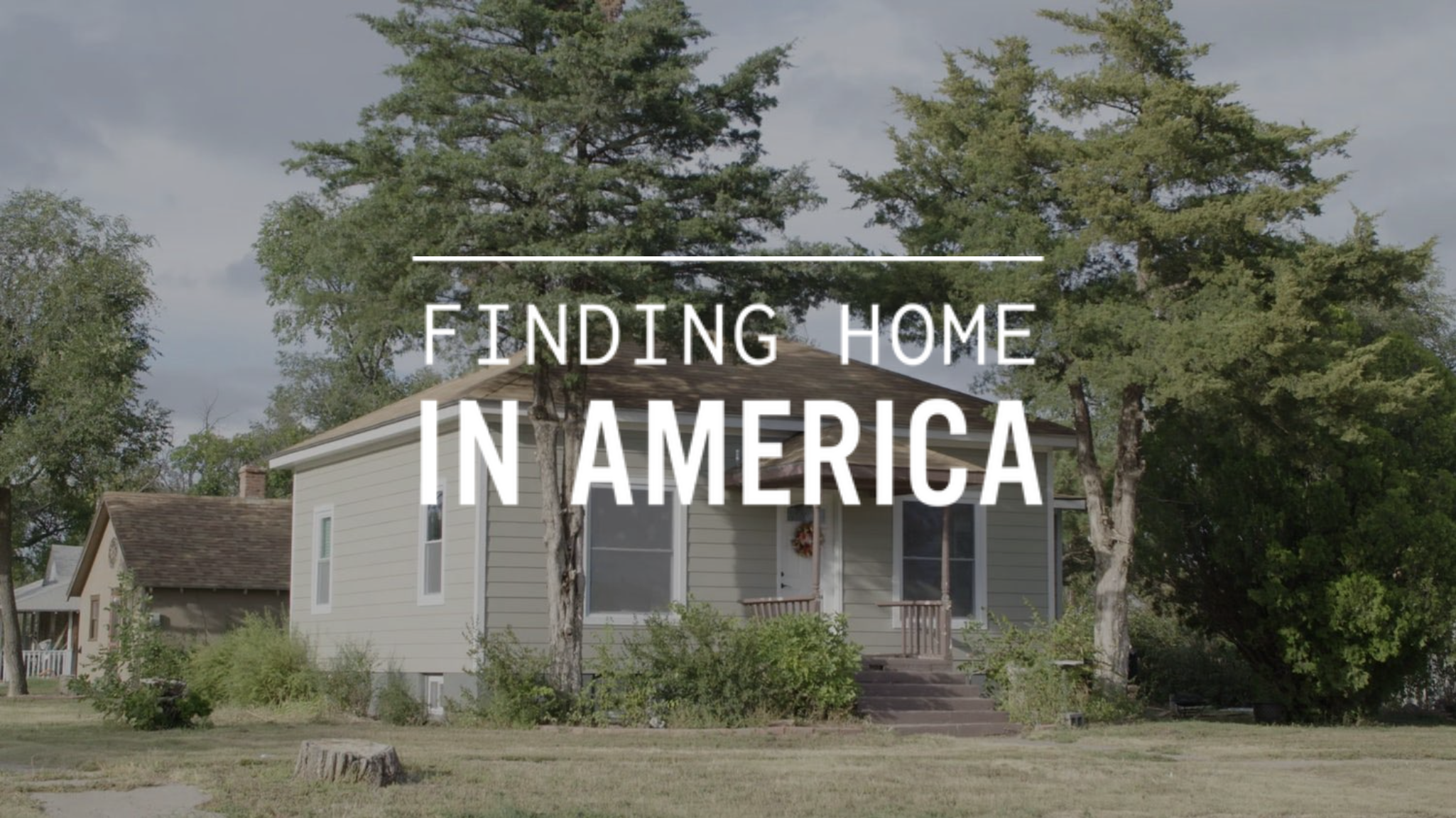