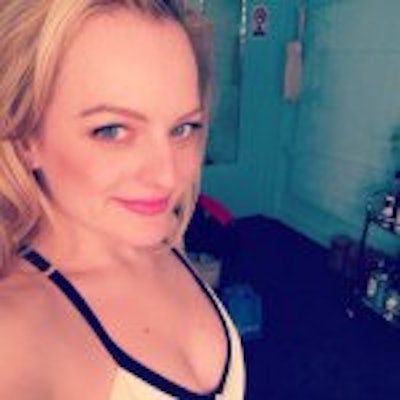 With The West Wing, Mad Men, and now