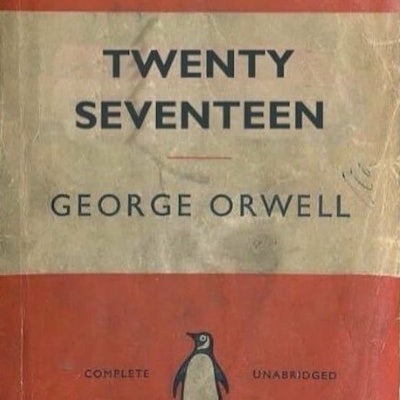 One of the most respected literary critics in the world, Dwight Garner has reviewed literature for The New York Times for nearly 20 years, writing for other respected outlets like Salon and Esquire during his lauded career, as well. While he’s made a living as a journalist and critic, the West Virginia native also shows a mastery of Twitter, using the platform for far more than just posting links for his articles out to nearly 50K followers. Whether he tweets out his need for late night coffee, burning other tweeters for bad ideas, or his random thoughts about the world of journalism at any moment, his followers can count on posts that always seem to have the perfect combination of wit and and intellect.