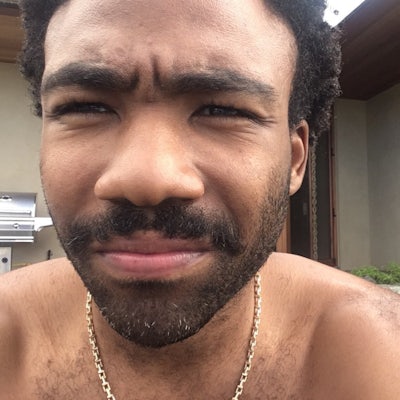 The term “multi-talented” doesn’t do Donald Glover justice. His career skyrocketed in 2017 as he added “director” to his list of titles, after actor, producer, rapper, and DJ. It was a big year for his FX show Atlanta, which won the Golden Globe for Best Television Series—Musical or Comedy. Glover went on to win Emmys for both his acting and his directing (becoming the first African American to do so), and Twitter took notice, making him the top trending nominee of the night. He also popped up in Spider-Man: Homecoming and cemented his place in pop culture history by taking on two iconic roles: young Lando Calrissian in Solo: A Star Wars Story, and the voice of Simba in the remake of The Lion King. Both roles should keep the social media chatter on Donald trending furiously upward.