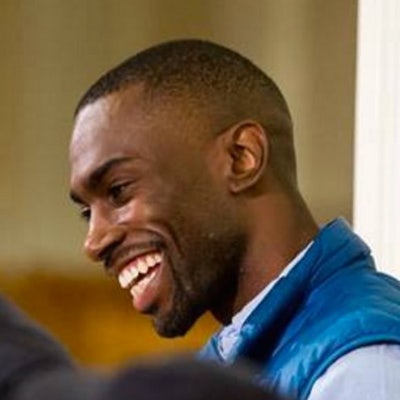 Deray McKesson has seemingly been everywhere lately. Over the course of 2017, The Washington Post and The New York Times wrote various articles on him, he appeared on TV shows like Chelsea and The Opposition with Jordan Klepper, and he even launched Pod Save The People, which debuted at #4 on the iTunes podcast charts. One of the leaders of the Black Lives Matter movement, Deray is never afraid to speak out against injustice and inequality, always making sure he stays true to his beliefs. His hands-on involvement with BLM has earned him over 1M Twitter followers, who look to Deray to promote social justice and fight against oppression.