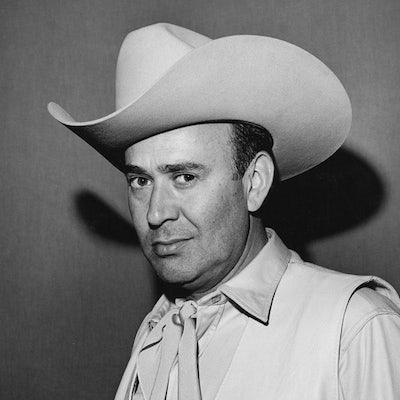 Carl Reiner has found an incredible amount of success in just about every type of media that exists. Over the course of his legendary career, he’s won nine Emmys, a Grammy, written over fifteen books, and has been involved in films since the 1950s. As entertainment moved to smaller and smaller screens—and onto our phones—Carl moved as well. Nowadays, Twitter is the perfect place for the opinionated 95-year-old. He’s usually found posting about politics, and the 200K+ people who follow his tweets know that Carl doesn’t hold back from speaking his mind. He’ll certainly enjoy Twitter’s new 280-character format, as the comedy legend’s tweets will be filled with even more pop and passion.