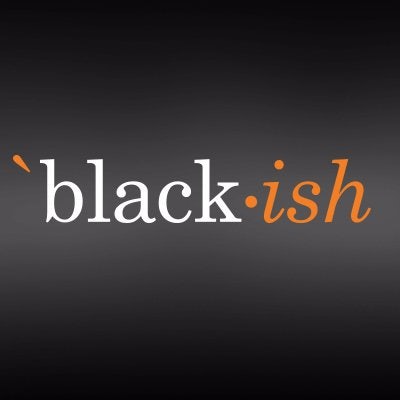 As if three consecutive years of Primetime Emmy nominations weren’t enough, the hit ABC comedy Black-ish can now add Golden Globe nominations to its resume, winning the award in 2017 for Best Actress – Television Series Musical or Comedy. The show, centering around the Johnson family, has been heralded for it’s ability to address taboo topics like race relations and LGBTQ+ issues, receiving particular praise for a January 2017 episode dealing with the 2016 election. When a show is this popular, it’s no wonder it enjoys 500K+ followers across social media, with posts frequently highlighting the cast and showing clips of people’s favorite scenes.