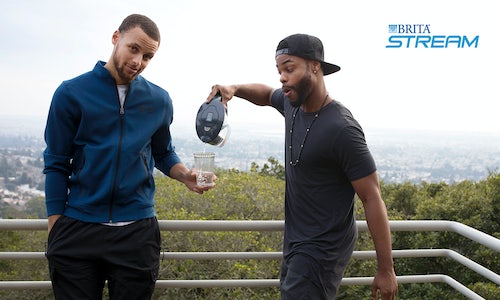 Clorox tapped digital studio Portal A to develop and produce an influencer campaign designed to drive awareness among millennials for one of its flagship products, the Brita Stream. The campaign, which featured social media star King Bach and NBA legend Stephen Curry, introduced the Stream to audiences in an entertaining and fresh way while making the product essential to their everyday lives.

As the brand's first foray into influencer marketing, the "Best Roommate Ever" campaign offered a unique opportunity to bring a traditional brand ambassador into the YouTube world and connect with a younger demographic in an authentic way.

At the center of the campaign was a music video collaboration bringing together two stars in their own right – Stephen Curry and King Bach.

Key product insights provided by Clorox drove the premise of the campaign: every millennial knows what it's like to have a roommate who doesn't fill up the Brita. Keeping this as the north star during the casting and creative development process, Portal A developed a unique concept that ultimately ensured the piece would resonate with the target audience.

A special moment for the right Creator, the teams at Clorox and Portal A worked closely with Google to develop a discerning set of casting criteria which focused on overall fit and affinity with the brand and the Brita Stream product. Additional criteria included: a close match between the demographics of the Creator audience and the brand brief; upward trending viewership in the previous 6 months; Creators with the talent and ability to collaborate with a star like Stephen Curry; and the desire and enthusiasm to work together closely to create elevated, premium branded content on their channel.

After extensive vetting of dozens of candidates, King Bach became the obvious choice. Creatively, he had the ambitions to collaborate on a concept we had developed. King Bach also had the type of show-stopping talent to grab the audience's attention and break through the noise of content online. His avid fan base (with 27m+ followers across his social platforms) sealed the deal.

At each step of the process — from the development of the treatment and song lyrics, to recording the original track in the studio, to creative direction on set with our director, to helping guide along the edit — King Bach played a leadership role in bringing the project to life.

The "Best Roommate Ever" campaign starring King Bach and Stephen Curry made a splash with viewers. With 2.7m+ organic views on the music video alone, the entire multi-platform campaign generated 16m+ views across Facebook, YouTube, and Instagram – including 8.5 million views on Brita owned social channels, representing a breakthrough hit for the brand.

Beyond campaign viewership, the video was featured in 25+ media outlets including TMZ Sports, ESPN, Yahoo!, and also a best-in-class case study by Think with Google. Additionally, the spot was nominated for #YouTubeAd of the year and was spotlighted at the top of the YouTube Ads Leaderboard (a monthly showcase of the most engaging ads watched on the platform) – placing the Brita Stream at the center of the conversation. 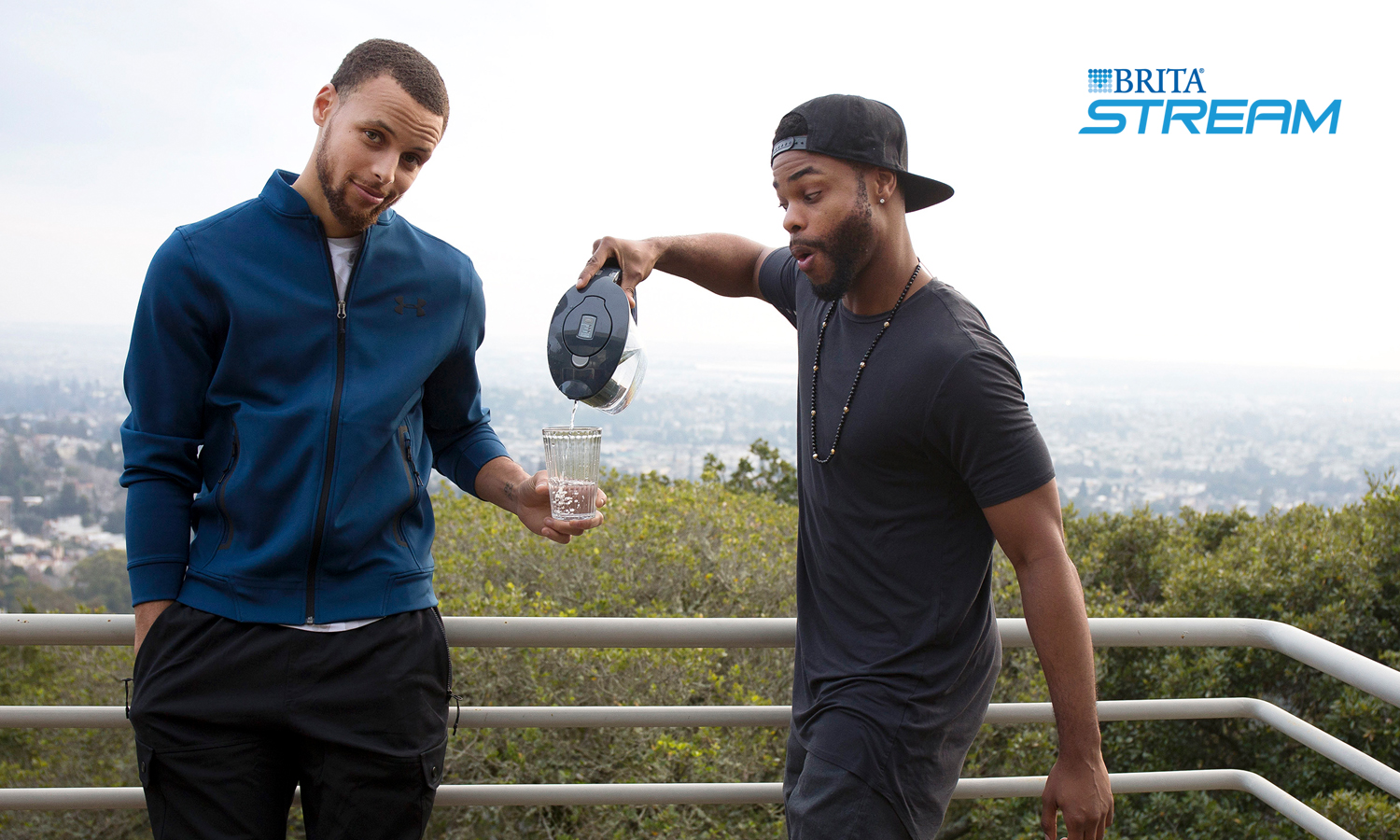