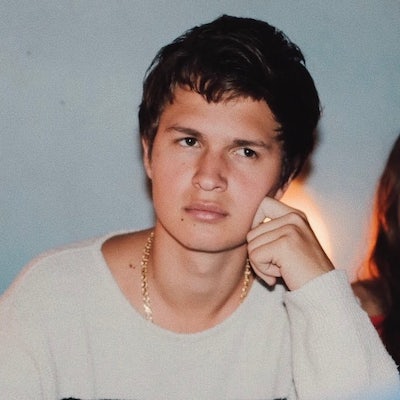 Actor, DJ, model, and singer Ansel Elgort has been everywhere this year, from the NBA All-Star Celebrity Game to a featured appearance on Logic’s hit album to the titular role in Baby Driver. The New York native continually tweets to his 3M+ followers, while his Instagram audience of over 9M enjoy watching the fabulous life of a 23-year-old celebrity. His fans can even find him on Snapchat, where he gives them access to his life off-screen. You can catch him sitting courtside at a New York Knicks game, singing on stage at concerts across Europe with Logic, and just about anywhere else, as the world is seemingly this young star’s oyster.