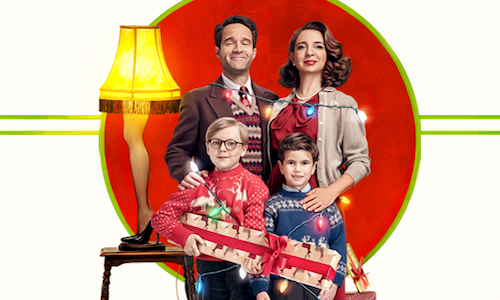 In an effort to build awareness and drive tune-in for the A Christmas Story Live!, we gave fans an exclusive backstage pass to a one-of-a-kind holiday event in real time on Facebook. Over the course of twelve days, fans enjoyed tuning into live rehearsals, set tours and interviews with the cast and crew all while tapping into the nostalgia of the beloved Christmas classic.

We embedded a live digital production crew on the set of A Christmas Story Live! located on the Warner Brothers back lot. During the 11 days leading up to the big event, we went live from the set with key cast and crew including Matthew Broderick, Jane Krakowski, the Ana Gasteyer, in addition to the composers, costume designer, writers and producer. Using live broadcast technology to stream from Facebook via wireless/roving camera transmission, we were able to bring high-production value to an organic and interactive social community. We pulled in real-time comments from fans on-screen, while interacting with fans and amplifying the audience voice to bring them into the fold.

On the day of premiere, we went live four times to generate buzz and encourage live viewership: once during pre-show, garnering awareness and promoting urgent tune-in for the live event; twice during commercial breaks, getting in front of viewers who might have missed out; and once after the show aired to celebrate the magic of the night with cast members.

We worked closely with the production during all dress rehearsals to find great commercial break opportunities to fly our Facebook Live crew in to the action! After they wrapped the flagpole scene – we were there giving live social updates and interview. After wrapping the famous Higbee's scene – our team with YouTube icon Meghan Rienks was right in the thick of the action as they frantically move on to the next live broadcast scene.

12 Days of Live garnered more than 5M total views and 80K total engagements. The live video campaign was a success and helped bolster live viewing during the premiere of A Christmas Story Live! on FOX.

Video for A Christmas Story Live!: 12 Days of Live 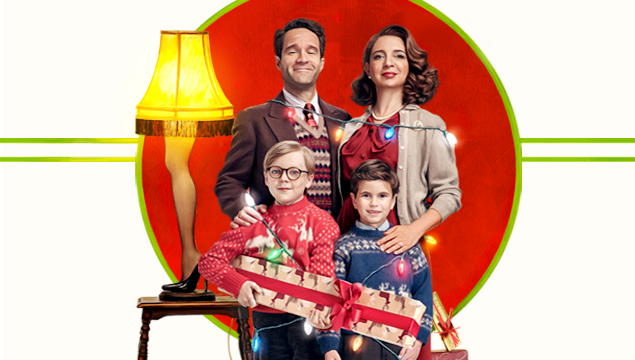