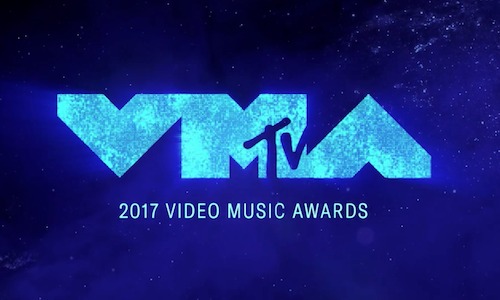 For the 2017 MTV Video Music Awards, we strived to provide innovative, fan-first and platform-native content to:

- Engage with the show in real-time

...all while keeping things cool and quirky through MTV sunglasses. 😎

MTV consistently reimagines and re-strategizes how we cover our biggest and most culturally-relevant night of the year, ensuring that we are actively present on platforms native to our audience, creating compelling and interactive opportunities for fans to engage with us, and routinely innovating in an ever-changing digital & social world.

For the first time, our digital team worked in tandem with on-air production to execute a two-hour Digital-Exclusive Red Carpet show for Twitter Go Live, which simulcasted to MTV.com's 'All Access' co-viewing multicam page (both sponsored by Pepsi). Users who visited the 'All Access' experience were offered four camera angles to choose from varying points of view, some of which showcased top viral moments of the night (remember P!nk's daughter jamming to her Mom's Vanguard performance?). The All Access page also offered exclusive, non-televised performances from Best New Artist nominees KYLE, Julia Michaels and Alessia Cara.

While we're on the subject of Best New Artist (presented by Taco Bell), the top two vote-getters Khalid and Julia Michaels faced off in a live hashtag battle, which was promoted on air and generated one of the top trending hashtags of the night (#votekhalid).

Through strategic distribution methods & smart content planning, total engagement was up 76% YOY across all platforms. And as always, our talented & savvy social and editorial teams worked tirelessly to represent MTV authentically, create custom, platform-specific content across all channels, cover the VMAs from all angles, and give fans insider access to the biggest night in pop culture as only MTV can. 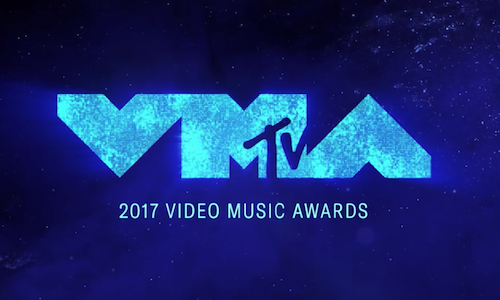