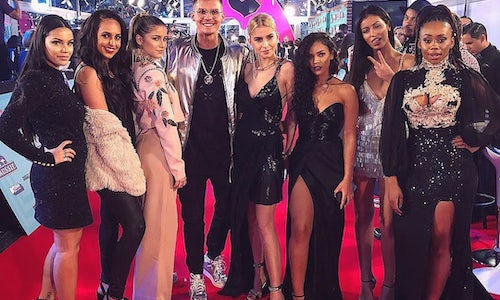 The MTV EMA celebrates the world's biggest names in music with a night of awards and epic live performances from the year's most popular musical acts. In 2017, we brought fans closer to artists by expanding last year's EMA influencer program to super-serve local audiences in key markets. We sought to provide localized, VIP coverage of all the EMA action to global audiences speaking a variety of languages. We also aimed to focus on native social content and organically bring audiences into the EMA experience.

The MTV EMA is a highly anticipated event that is enjoyed by audiences worldwide and we wanted to give global audiences a localized version of the events by bringing social media influencers from different countries into the very fabric of the show.

We invited a diverse group of influential social media users from around the world to represent key local regions for our fans worldwide. The 12 influencers, who we selected to be a part of the EMA It Girls or Social Squad, represented eight countries, spoke six different languages and collectively had 67.2 million followers on social media.

Social Squad and It Girls members took over local MTV social accounts providing coverage in their local language. The group gave followers access to their exclusive backstage tour, sneak peek of the stage and rehearsals, as well as VIP access to Music Week events leading-up to show night. The night of the MTV EMA the influencers provided Red Carpet coverage on Facebook Live in their local languages on various regional MTV pages. During the big show the Social Squad and It Girls continued regional takeovers on local MTV Instagram Stories from the glamour pit – VIP seats right next to the stage. This continued well into the early hours of the morning at London's hottest after parties.

Fans from around the world received exclusive coverage in their own language for the first time ever. They didn't need a ticket to see all the backstage, red carpet, and VIP parties around London.

The Social Squad and It Girls created unique social content and amplified the reach of the MTV EMA while super-serving local audiences.

The EMA-related social media posts that the Social Squad and It Girls engaged (liked, shared or commented on) over 4 million times across 427 total posts. The influencers' EMA-related videos on Facebook and YouTube were viewed over 3.5 million times. Total Red Carpet Facebook Live coverage with the influencers reached 1.6M views. When South Africa's favorite Social Squad member, Bontle Modiselle, hosted a Facebook Live from the EMA Red Carpet it was viewed over 800k times. Additionally, #EMAs was the #1 trending topic of the night on Twitter worldwide! 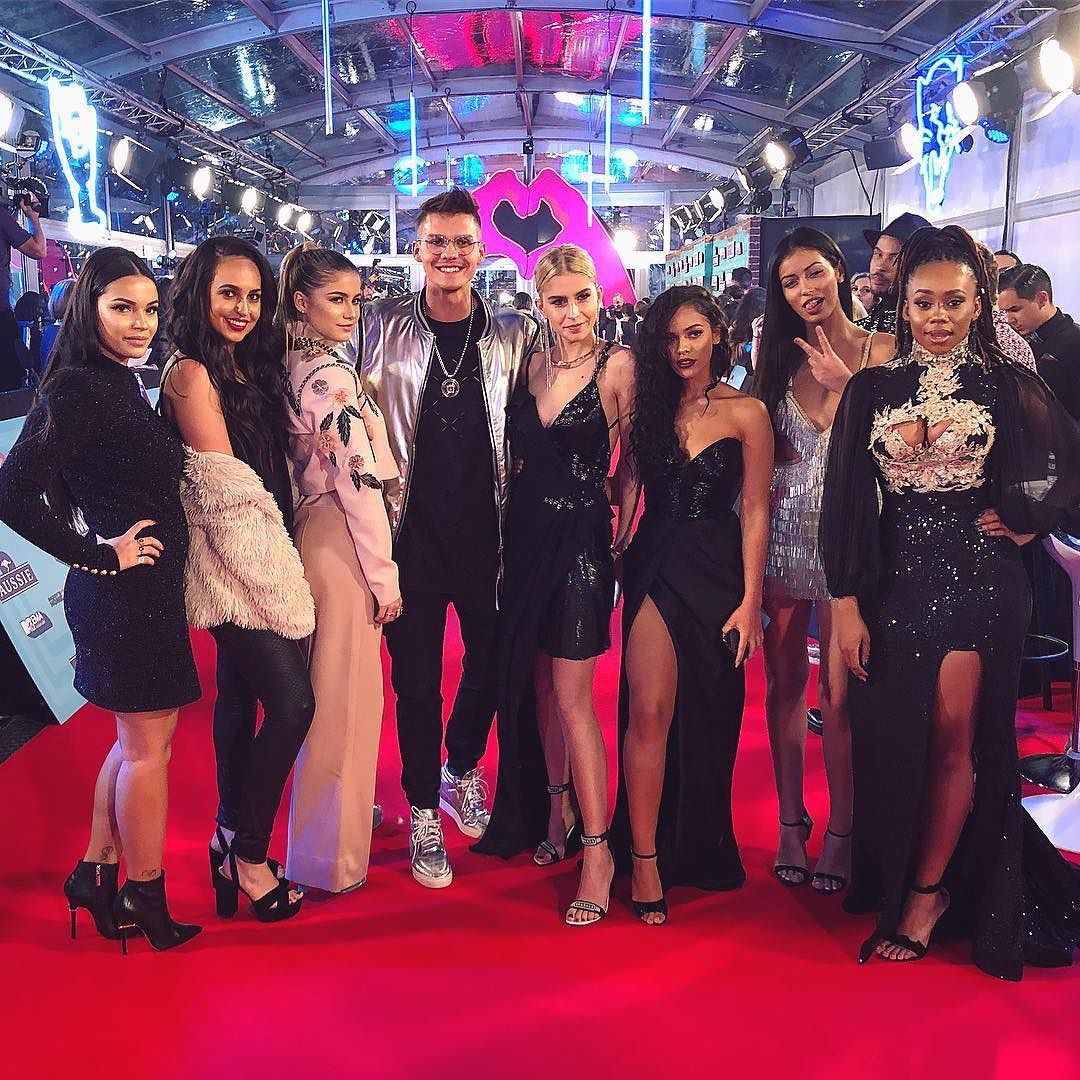