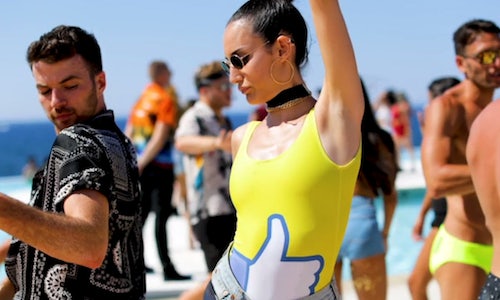 For over 10 years Isle of MTV Malta Music Week (IOMTV) has attracted some of the world's biggest names in music to perform in Malta. The event remains one of Europe's largest, free live music events. Last year, DNCE, Raye, and The Chainsmokers graced the stage in Malta along with other DJs leading up to the big night. We sought to leverage Facebook Live to integrate fans into the Isle of MTV experience unlike ever before.

Throughout the IOMTV, we used Facebook Live to provide fans at home with access to talent, exclusive events and the natural beauty of the island. During show week, we went live on Facebook 12 times from the IOMTV page, capturing all the excitement in Malta and simulcasting the stream on key local MTV Facebook accounts.

As part of the amazing IOMTV lineup, the hit '90s MTV dance show, The Grind, returned one time only on Facebook Live. We drove up viewer engagement during The Grind by hosting a dance competition and asking viewers to vote for their favorite dancer. Each dancer wore an emoji associated with a Facebook reaction, so fans were able to cast their vote simply by reacting to the video. Only the fans' favorite dancer was left standing at the end!

Considering the potential increase in viewership that Facebook Live afforded us, we developed an innovative way to simulcast the Isle of MTV page's Facebook Live streams on multiple local MTV pages (like MTV Australia, MTV Italy and many others!). Simulcasting gave us the ability to broadcast Isle of MTV live streams on local MTV Facebook pages without needing local social media managers to take an action as localized meta-data was included in all cases. The simulcasting ensured that fans of the local MTV accounts received exclusive live Isle of MTV content in real-time. Additionally, local MTV social managers received and shared on-the-ground content in real-time for all social platforms, amplifying event coverage to as many fans as possible.

Geordie Shore stars Sophie Kasaei (2M followers) and Josh Ritchie (500K followers) as well as prankster Kristen Hanby (2.3M followers) were featured in the broadcast (on a yacht!) and used their personal social accounts to encourage fans to watch the IOMTV livestreams. Other activations included Facebook Lives of performances by hugely popular acts like The Chainsmokers, DNCE, Jonas Blue and Raye, stage sneak peeks, backstage artist interviews, and more. Fans from all over the world who weren't lucky enough to visit Malta were able to be part of all the action of Isle of MTV Music Week and take in the beauty of the island.

Over 50,000 fans went wild in Malta during Music Week. The simulcast Facebook Lives collectively received a staggering 2.5M views. By connecting with fans in a unique way, The Grind reboot was the most-successful Facebook Live garnering 1.45M views and 12K engagements. Fans flocked to watch our live content because we provided fans with access and artist content that they couldn't get anywhere else making Malta a place they could not forget about. 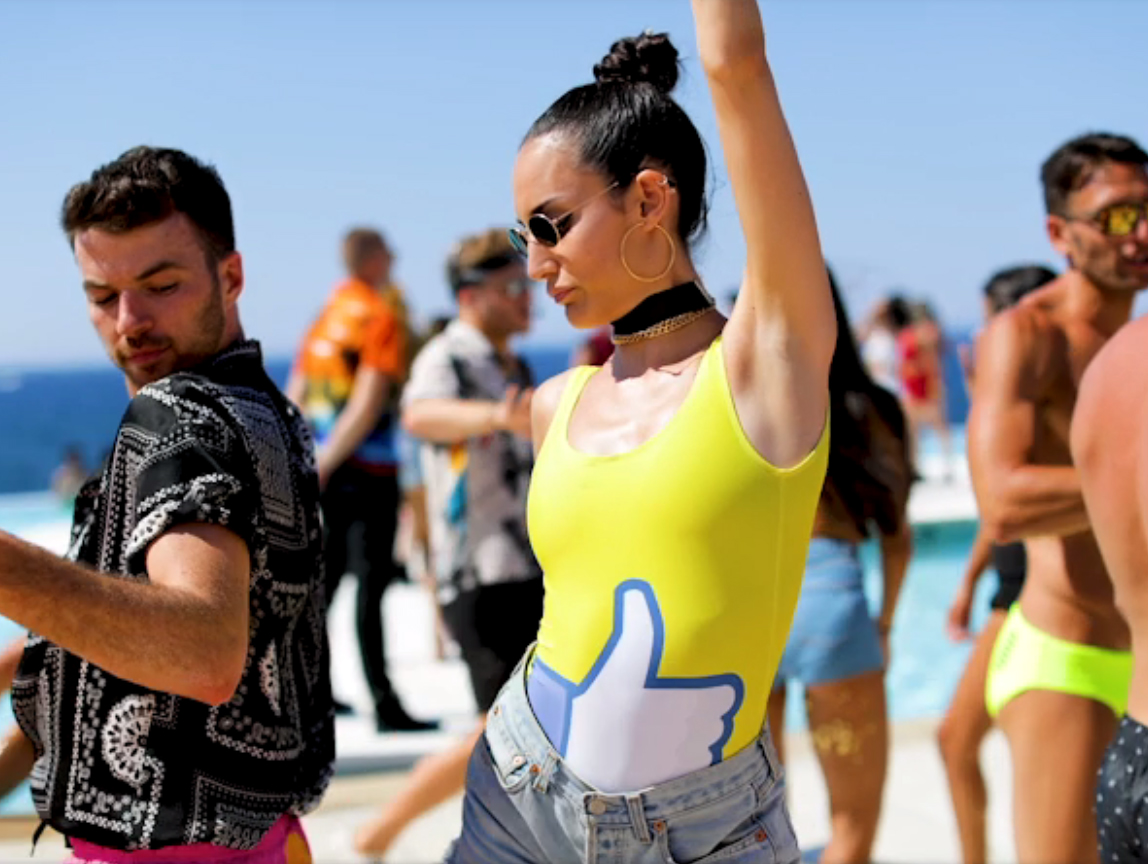