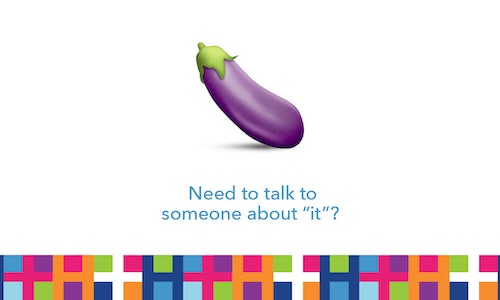 To address these issues of concern, eliminate access barriers and provide adolescents with basic information on our services, NYC Health + Hospitals launched NYCYouthHealth.org, a social media campaign to raise awareness of "YouthHealth" services.

Sexual and reproductive health can be a very awkward and difficult topic of conversation for teens and young adults. For this social media campaign, our strategy was to utilize a communication tool that is very prominent with this young demographic: emojis. We specifically chose emojis associated with sexting in order to "break the ice" and immediately make our audience aware that sexual health is the topic of conversation.

The use of emojis made our visuals eye-catching; who wouldn't stop scrolling once a giant purple eggplant showed up in their Instagram timeline? It also inserted some humor and personality into an issue that is generally communicated through statistics or complicated health reports.

Facebook and Instagram were targeted with paid social media ads featuring provocative emoji icons that are widely used in the age group, informing young people about the availability of reproductive health and other services available at NYC Health + Hospitals YouthHealth centers. Google search ads were also used to direct young people searching for services to the website. The innovative campaign used #NYCYouthHealth, to help boost engagement among youth.

The campaign featured 4 emoji images often used by teens for dating or sexting messages: the eggplant, the peach; the monkey covering his mouth; and a "birds & bees" image.

The campaign also featured social media images with professional photos of young people, including some real patients who have used our services.

The campaign kicked off on July 18 with an exclusive story in the New York Times and was followed with coverage of more than 25 stories published in newspapers, teen magazines, online publications, and health blogs.

After three months, the unique social media campaign led to over 5 million impressions and 153,288 clicks to our website where teens could learn more about sexual health and find YouthHealth centers located near them.

In addition, the campaign led to an increase in patient visits at the following YouthHealth center locations: Coney Island in Brooklyn; Elmhurst in Queens; Lincoln and Morrisania in the Bronx; and Metropolitan in East Harlem.

A follow-up campaign is currently being discussed. 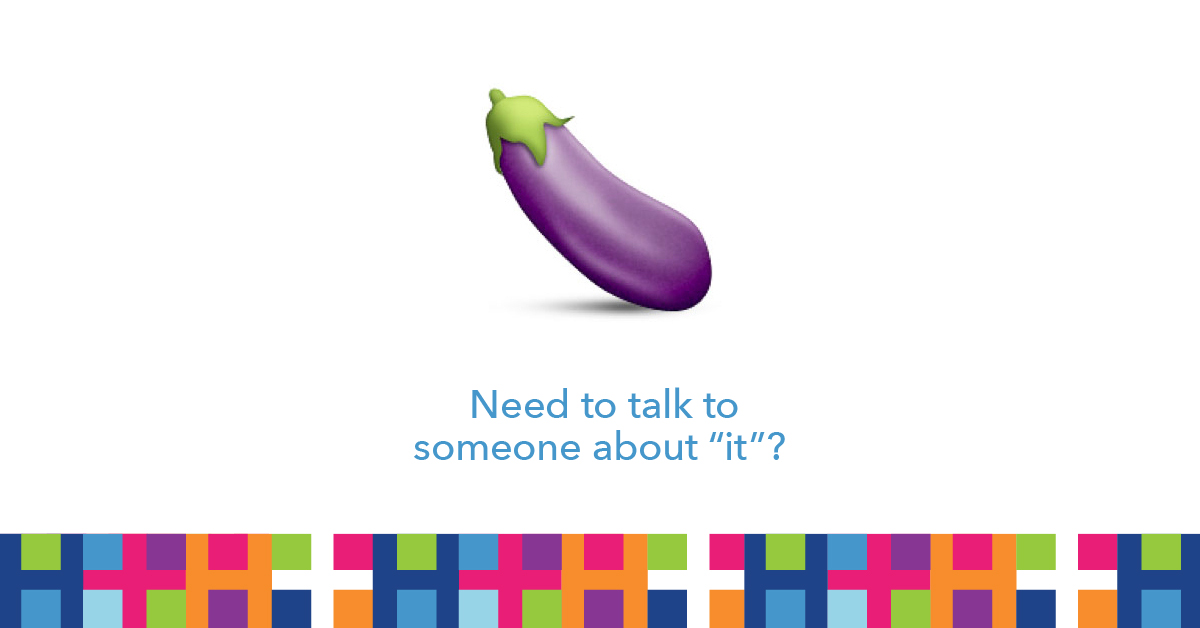 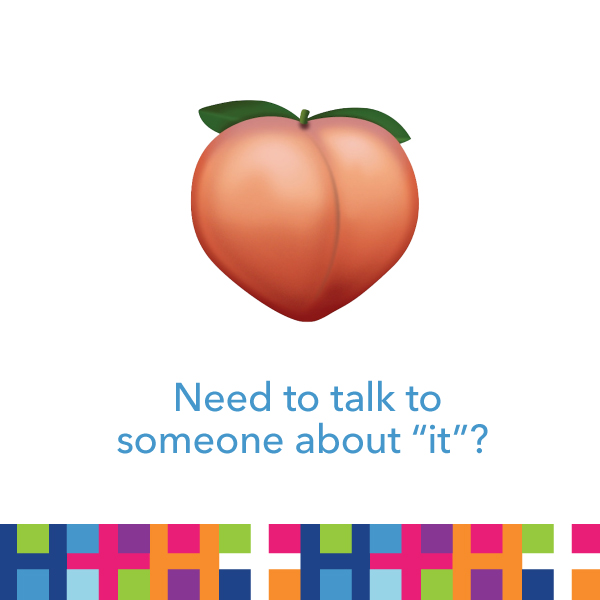 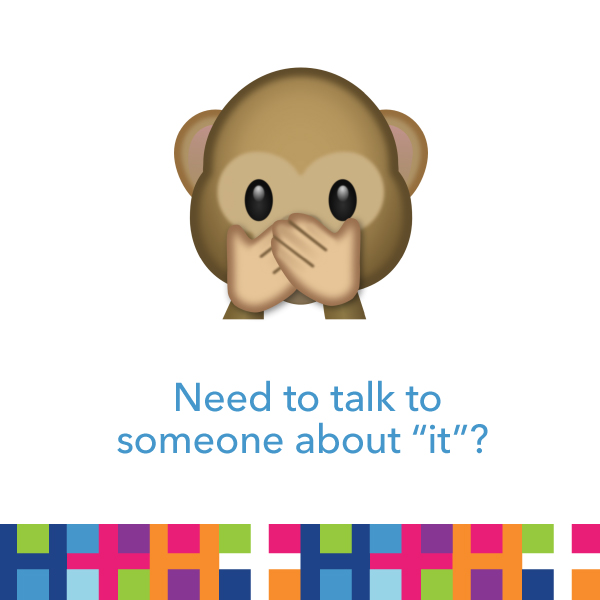 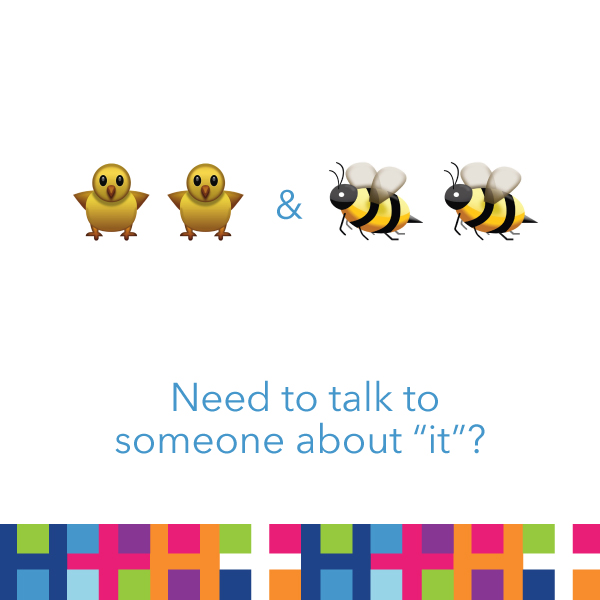 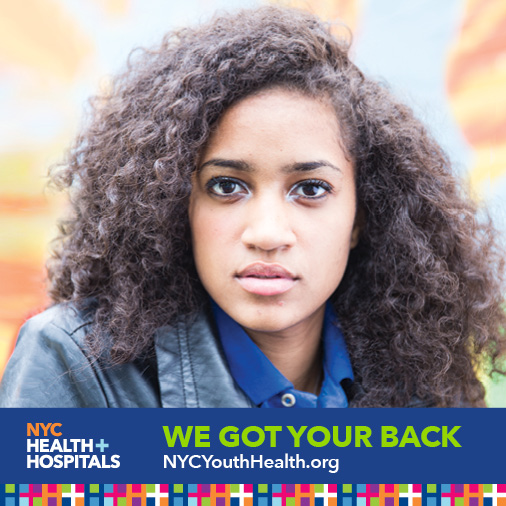 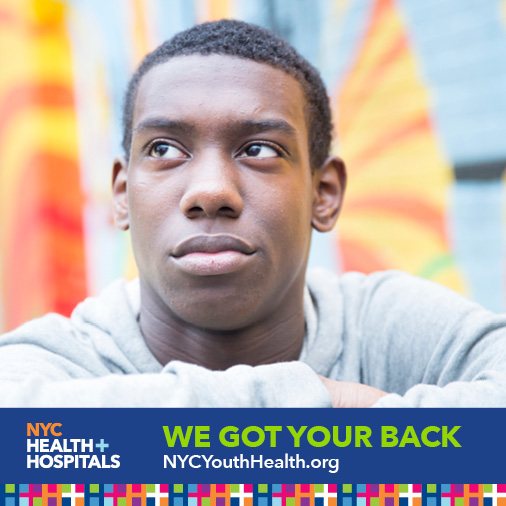 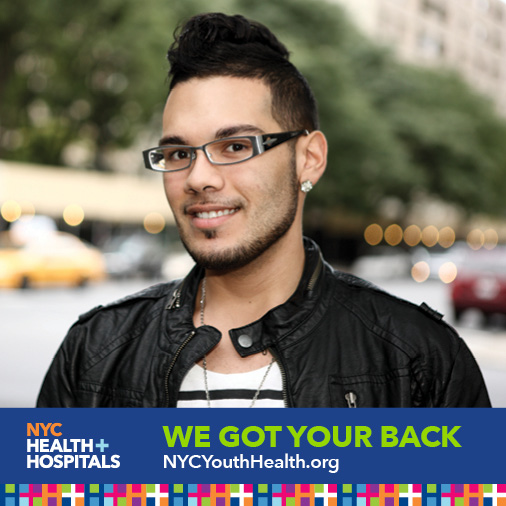 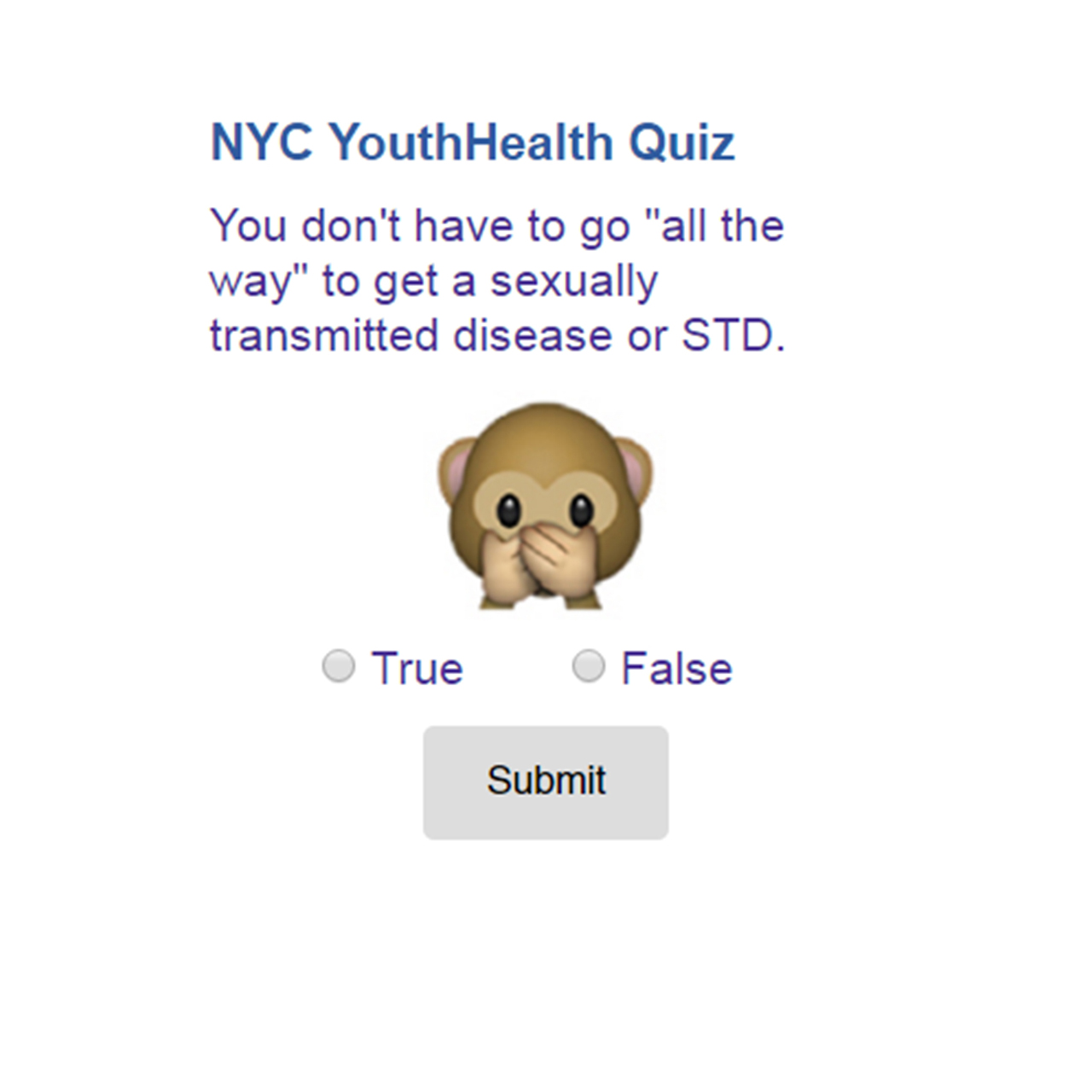