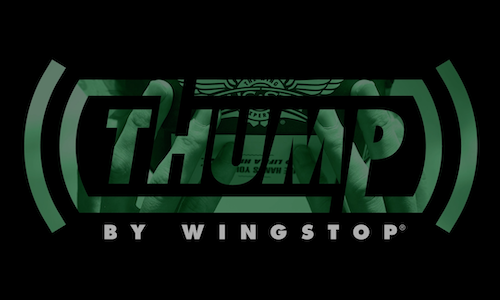 1) Develop a unique way for Wingstop to gain ownership on National Chicken Wing Day through entertaining, engaging, and rewarding our passionate fans.

2) Begin to develop awareness of Wingstop as an innovative brand.

Live video. It's a trendy phrase in the social media world, but most brands have just done the same old content over and over. We turned to Periscope to unleash its full potential as a game platform to give away branded merchandise to our fans. On National Chicken Wing Day, we hacked Periscope to create #THUMPbyWingstop, the world's first live auction on Periscope. You didn't even need money to bid -- it was all done through Periscope hearts.

Over a 33-hour period, users tapped their hearts out for prizes in timed auctions. Each hour we'd put up a new prize -- everything from gift cards to autographed Talib Kweli LPs, custom Nikes, and a gold turntable set. Whoever "hearted" them the most (by tapping their screen the fastest during the one-minute auction) won the prize. During the auction a custom overlay displayed the leaderboard and heart counts.

The lead often changed several times during the auction as users' thumbs got tired or they just couldn't tap fast enough that long. A live moderator and comments feed kept non-players engaged.

This is the first time this had ever been done. We initially contacted Periscope about a partnership and they told us it couldn't be done. But we found a way to intercept their open API and count each user's hearts as they were fed into Periscope's system in real time.

Knowing that Periscope alone couldn't give us the reach we wanted, we used Twitter to drive awareness and users to our Periscope channel, and embedded each auction (14 in total), on our Twitter page. Community Managers were also directing fans wanting to celebrate Chicken Wing Day to our Periscope, and moderating each broadcast to ensure everyone knew how to play.

As a result, over 26,000 unique fans tapped 816,686 hearts (which is almost twice as much as the White House's cumulative total), with an average of 6,395 hearts per minute--and at the peak, 94.7 hearts per second--landed us on the top of Periscope's trending page, and people watched over 65 hours of live video. All in under 33 hours.

As a happy bonus, after the winner of custom Nike's tweeted out a picture of her new shoes, the tweet was picked up by several sneaker websites like Complex Magazine's Sole Collector. 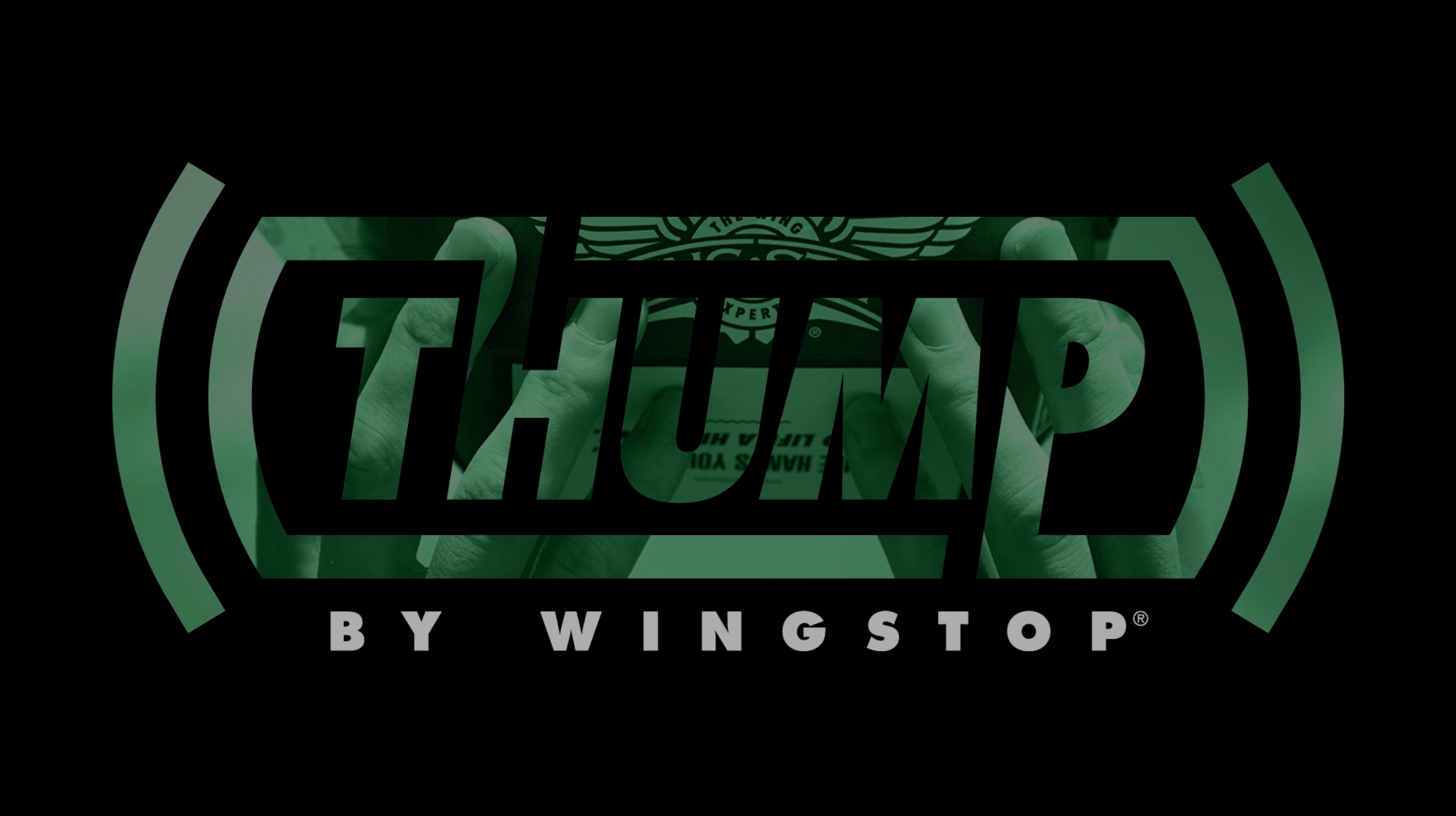 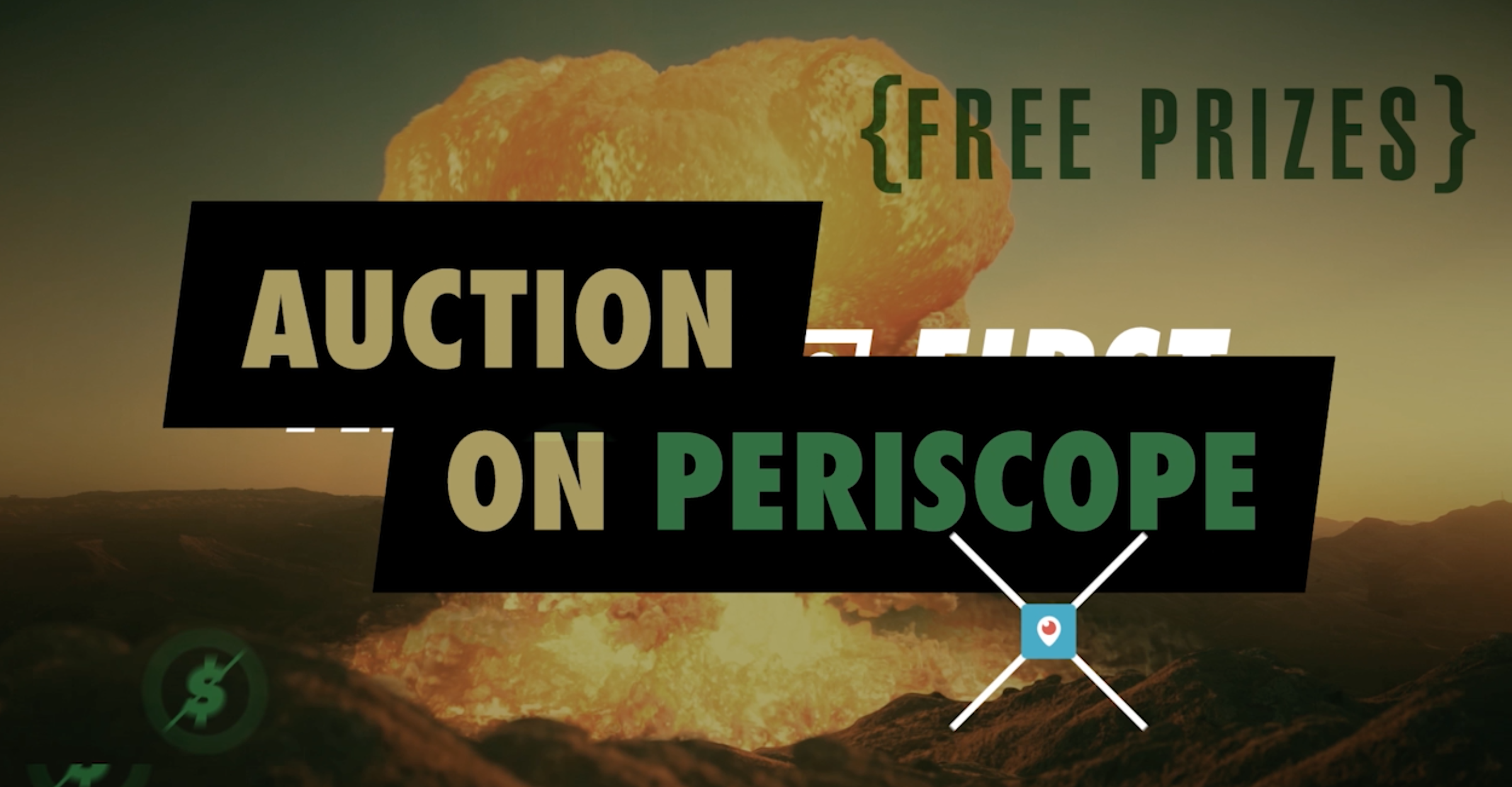 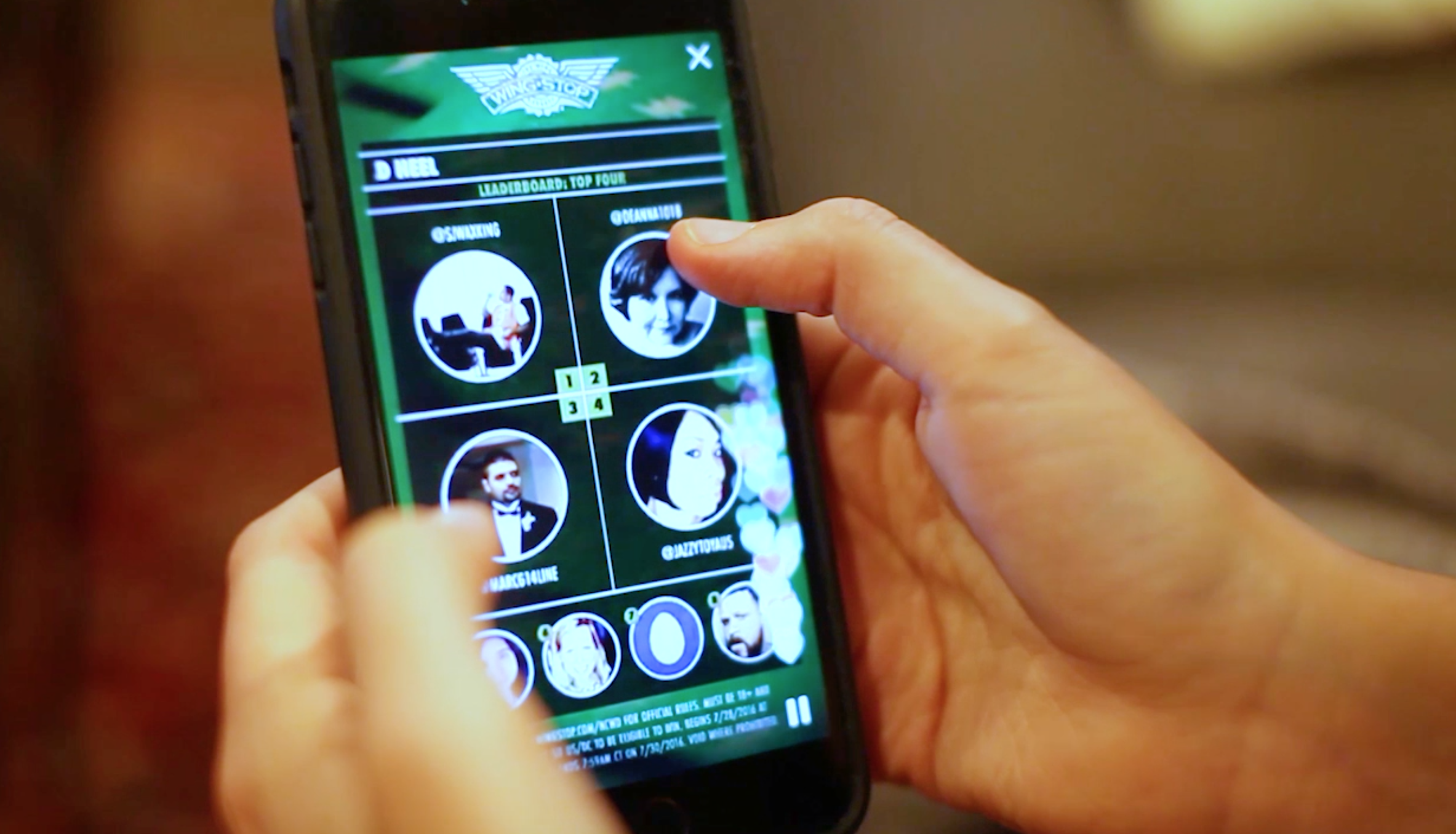 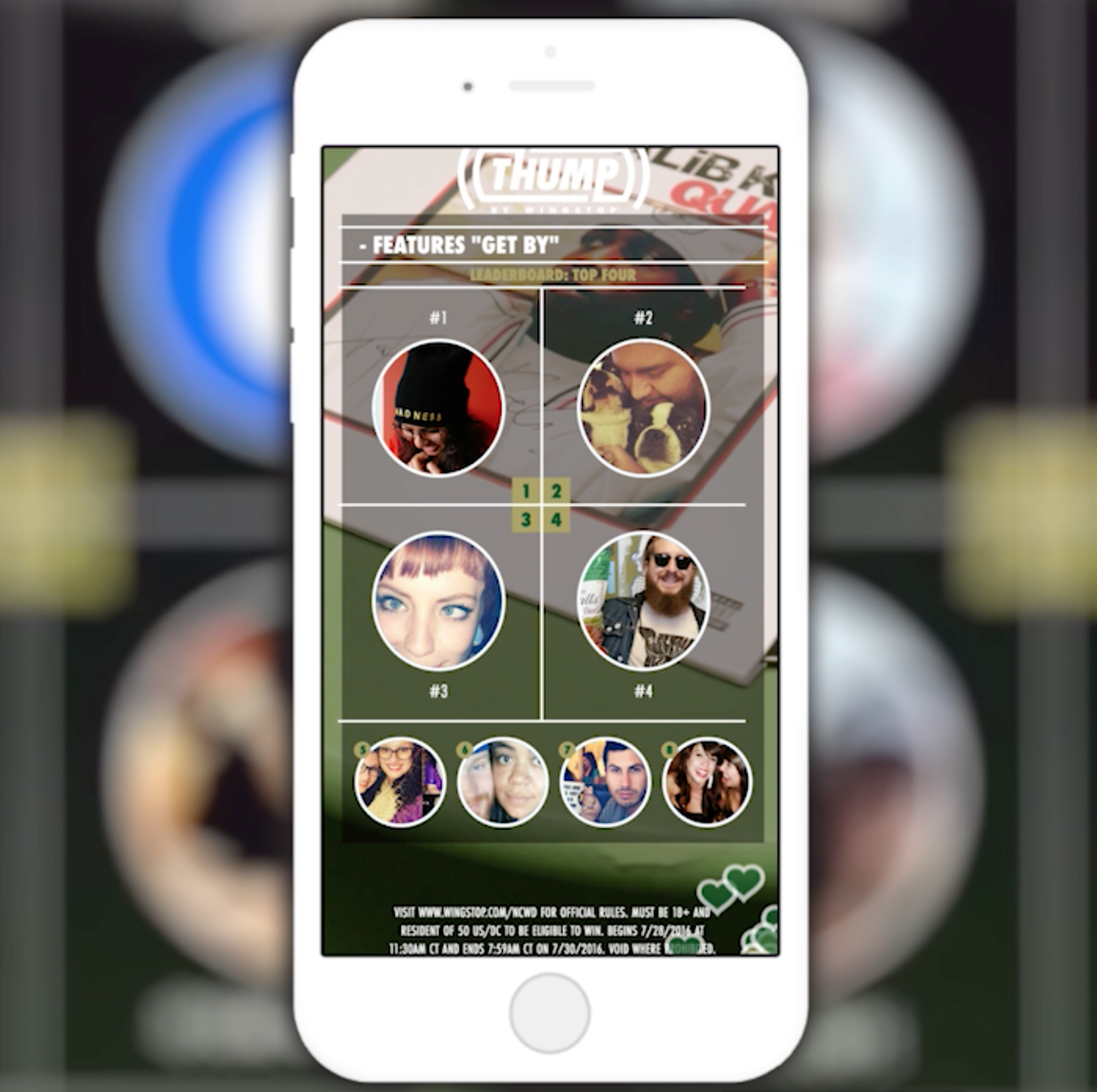 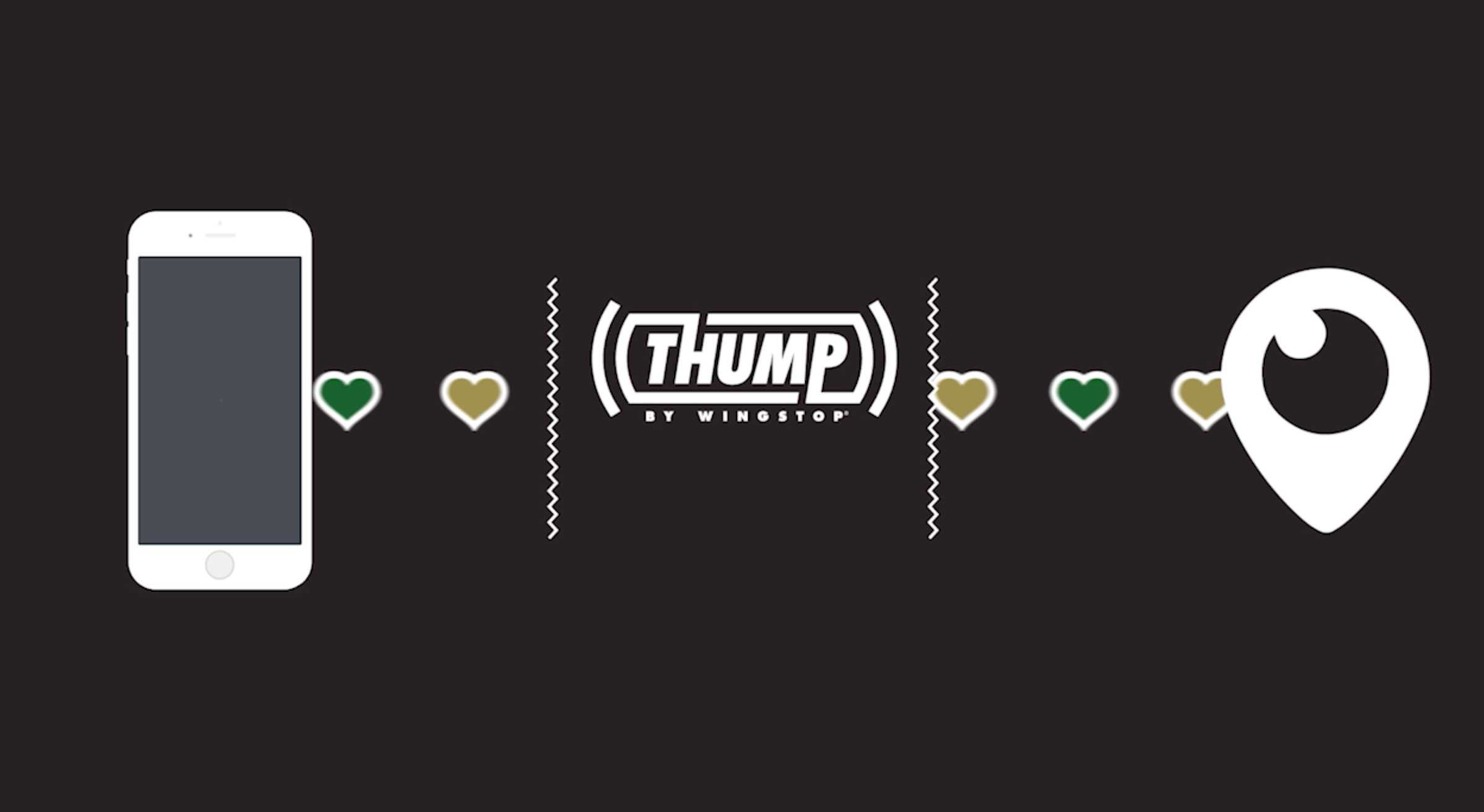