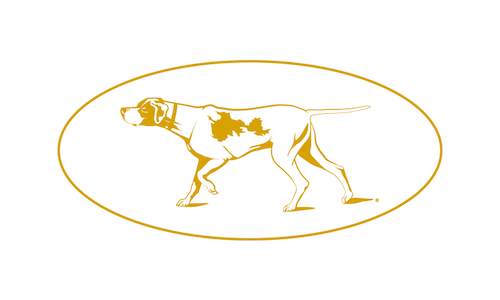 The Westminster Kennel Club Dog Show is an annual event held in New York City featuring thousands of dogs across hundreds of breeds, with tens of thousands of attendees. Millions more tune in online and on-air, catching highlights and the finals broadcasted on television, live from Madison Square Garden, on FOX Sports.

Between the annual shows, however, social awareness and chatter about the Westminster Kennel Club Dog Show lessens, as the conversation and the audience narrow to dog show enthusiasts. Our goal was to grow the in-between social conversation by continuing to engage the enthusiasts throughout year-round local competitions while immersing and introducing casual dog lovers into the year-round world of WKC.

Following the 140th dog show in February 2016, GLOW and the Westminster Kennel Club crafted a long term strategy to sustain and organically grow social conversation, with no budget for paid support. By leveraging design resources, an enthusiastic community and the rich legacy of the dog show, we developed and executed a strategy that made the world's most prestigious dog show relevant year-round.

On the Road to Westminster

Through our content series, the audience followed the local competitions leading up to Westminster, highlighting top dogs that will be competing in the 141st show peaking people's interest and giving them stories to follow.

Content included Dog Sport 101, a video series designed to educate about basic and intriguing dog show information for audiences outside of the dog-show community.

The Spotlight Series was a content series that highlighted breeders, owners and handlers at regional competitions and their stories. This included packaged interview videos from the WKC team and still images with long-form compelling captions that captivated users and present a real-life portrayal of the work that goes into making it to Best in Show.

Regional Best in Show Teaser graphics preluded each regional competition and were disseminated across social platforms to build buzz around the show and alert our audience to stay tuned for more content, while encouraging people at the dog show to post their own. Regional Best in Show Winners graphics were produced highlighting the winners from that show.

#RoadToWKC User Activation leveraged UGC content from the show giving our audience a unique view of each event . We included direct call-to-actions for users to share their event photos for a chance to be featured on the Westminster accounts. This incentivized dog show patrons to post their content using the #RoadToWKC hashtag, keeping Westminster top of mind for dog show lovers everywhere year-round.

We utilized archival and user-generated content to drive conversations with both the dog show enthusiasts and casual dog lovers; educated, entertained, and engaged with every communication; and grew our communities on the platforms they were most active in: Facebook, Twitter, and Instagram. We were also careful to maintain a consistent voice across each platform that reflected Westminster: trusted and exclusive, but also fun and accessible.

The Road to Westminster strategy elevated the Westminster brand as a relevant source of dog-show news year-round, educate and grow new audiences and build momentum for the 2017 dog show.

By laying out and executing a strategy for maintaining the Westminster Kennel Club Dog Show's social presence in between shows, we were organically able to grow our followings across all platforms and sustain conversations, keeping fans engaged and celebrating dogs year-round.

On Facebook, we were particularly successful in 2016 in expanding our casual audience and increasing our engagement with the dog communities: Page likes were up by 40,857 new followers and engagement more than tripled, with 45,000 people engaged every month. We also significantly grew our followers on Twitter and Instagram in 2016, increasing engagement on Twitter by 400% and growth on Instagram by 3% between March and December 2016. 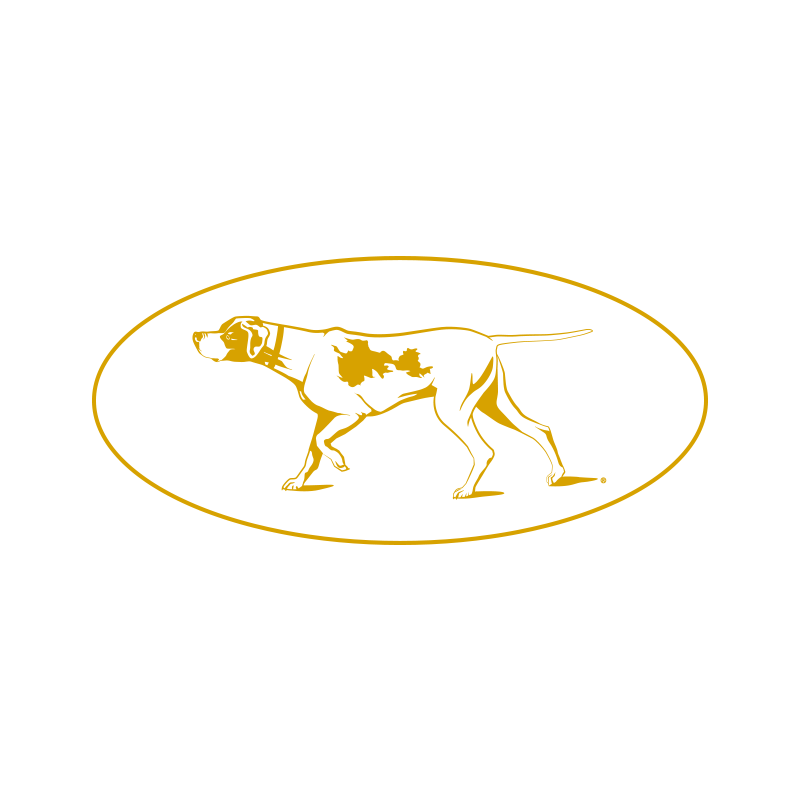 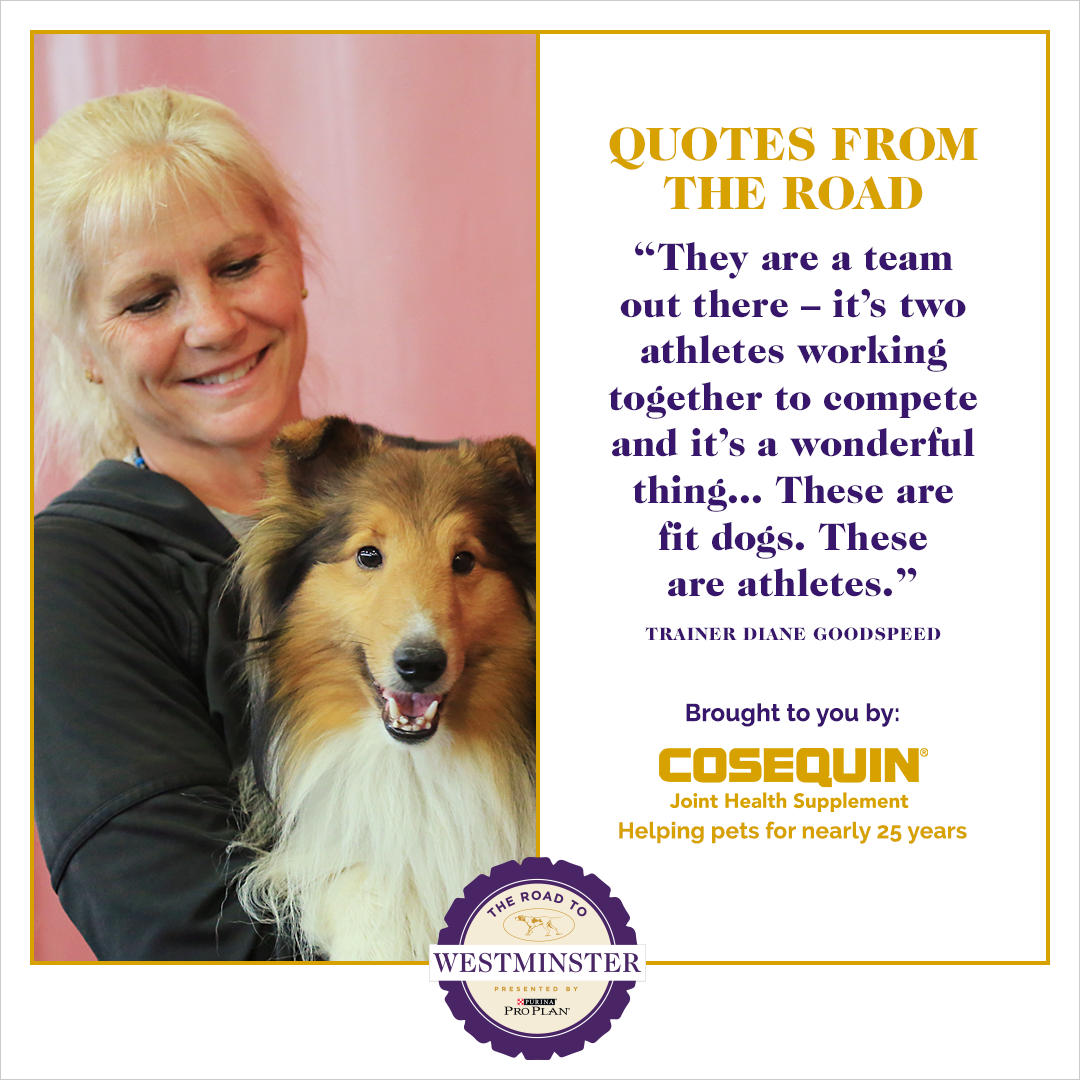 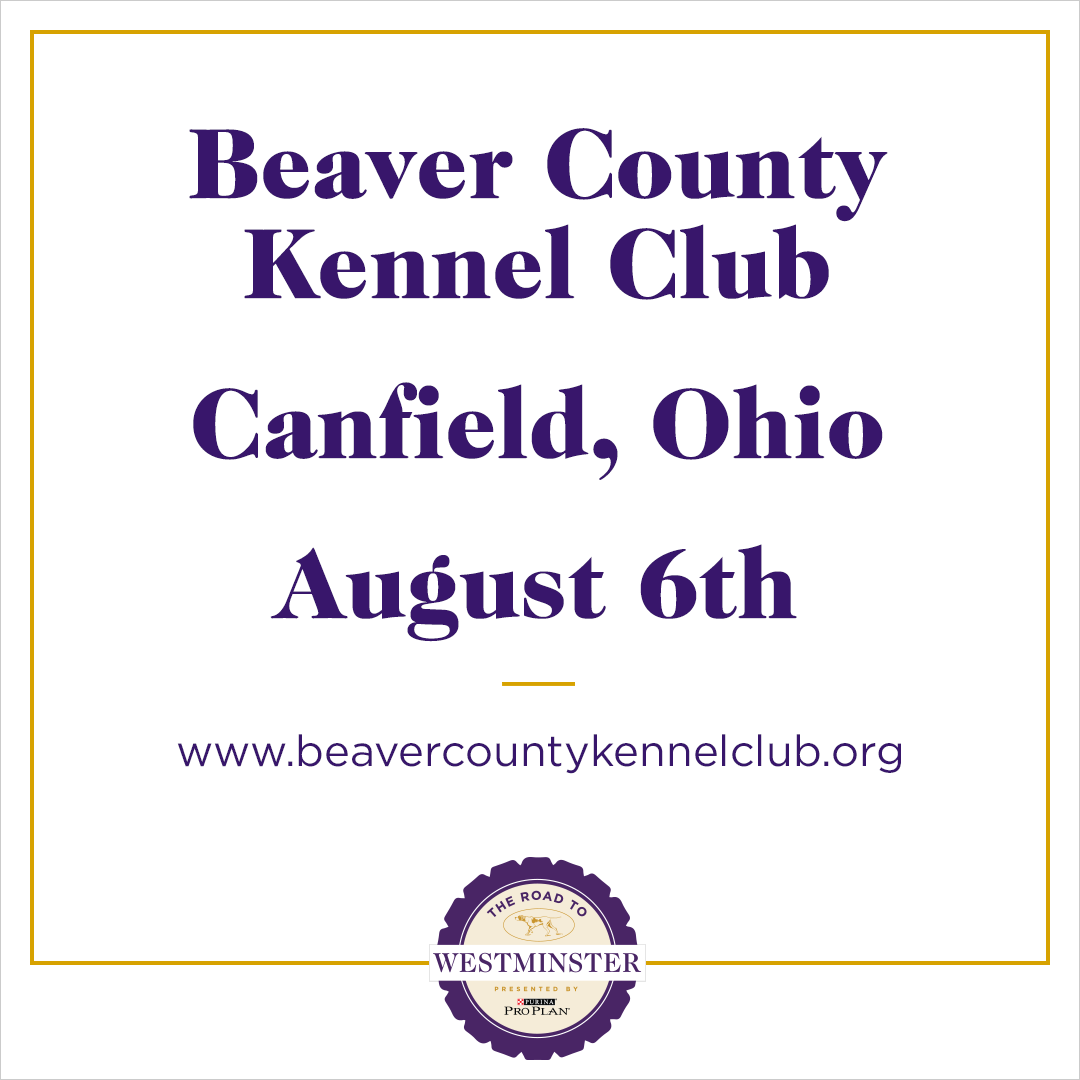 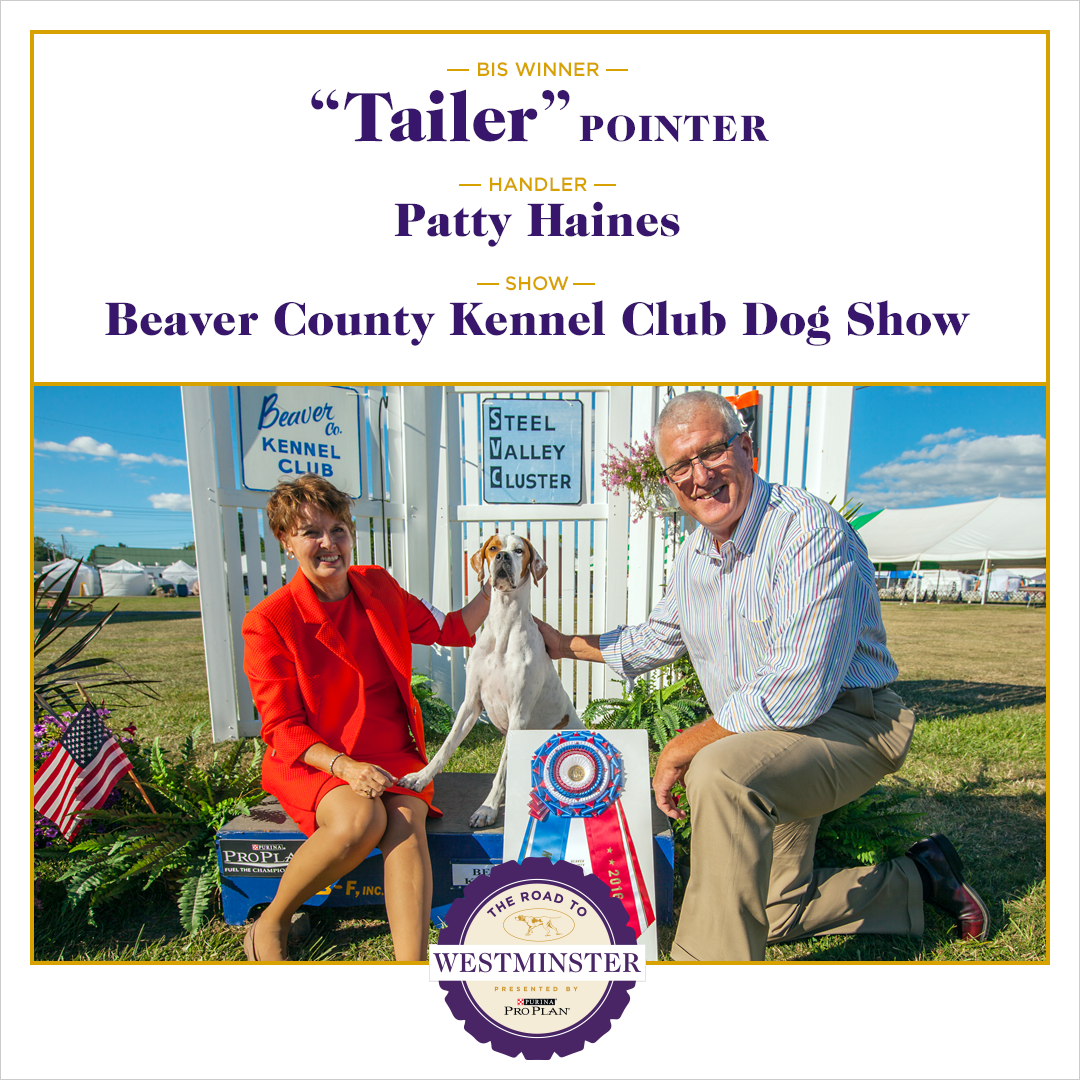 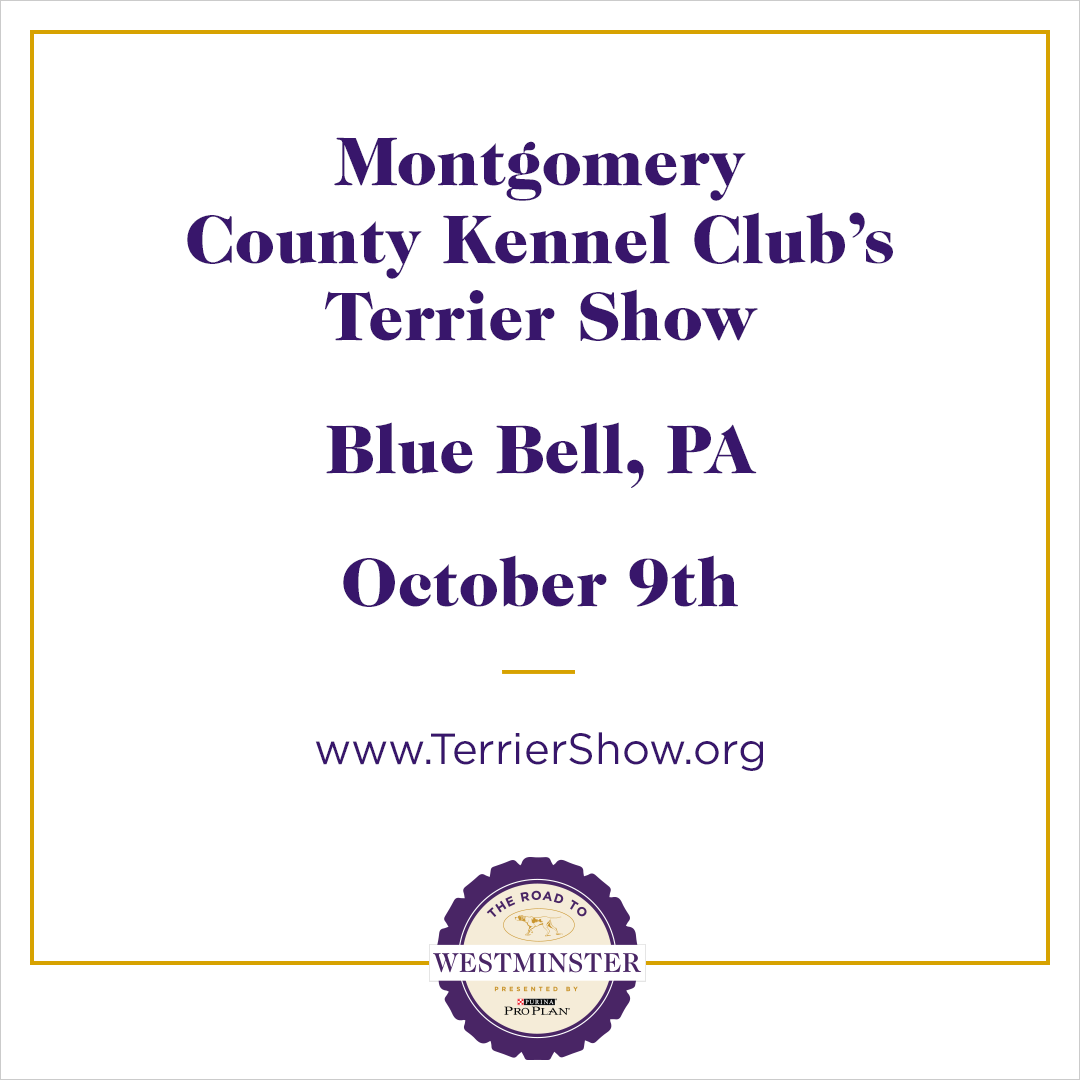 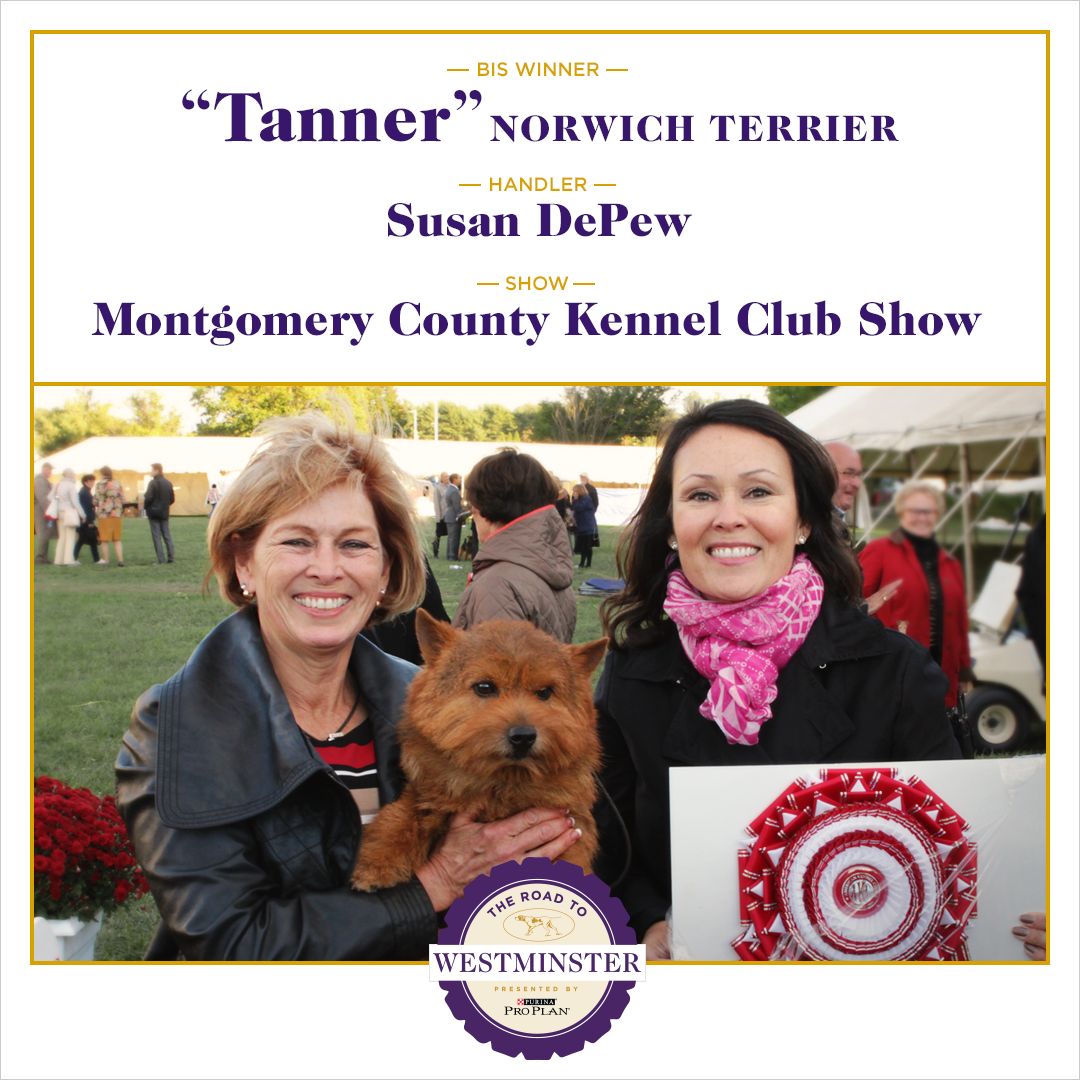