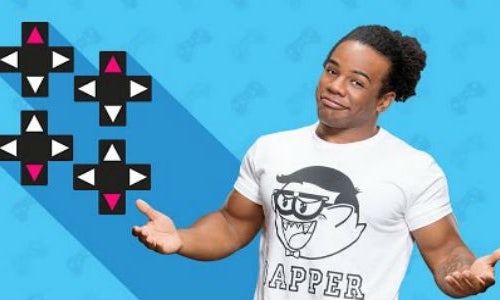 WWE looked to expand the reach of its digital identity with the launch of UpUpDownDown, a YouTube channel dedicated solely to video gaming.

Hosted by WWE Superstar Xavier Woods — operating under the alias of Austin Creed — the channel aimed to reach WWE's expansive crossover audience of sports-entertainment supporters and gamers while attracting new fans who discovered WWE through Creed and company's infectious videos.

The crowning achievement of UpUpDownDown's launch year has certainly been the annual "Madden NFL" Tournament, which pits eight Superstars against one another in a battle to crown WWE's greatest gridiron gamer.

Events like this, as well as fan interaction through social media and crossover appearances with popular YouTube gaming personalities, have helped the brand grow exponentially.

UpUpDownDown's success can be measured in multiple ways. The channel has received more than 92,350,147 views since its June 2015 launch thanks to a loyal audience of 954,274 subscribers — as of February 15, 2017 — have helped UpUpDownDown nab its own line of merchandising as well as sponsorships from popular brands like General Mills. 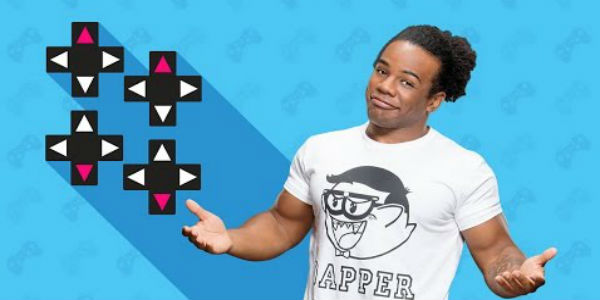 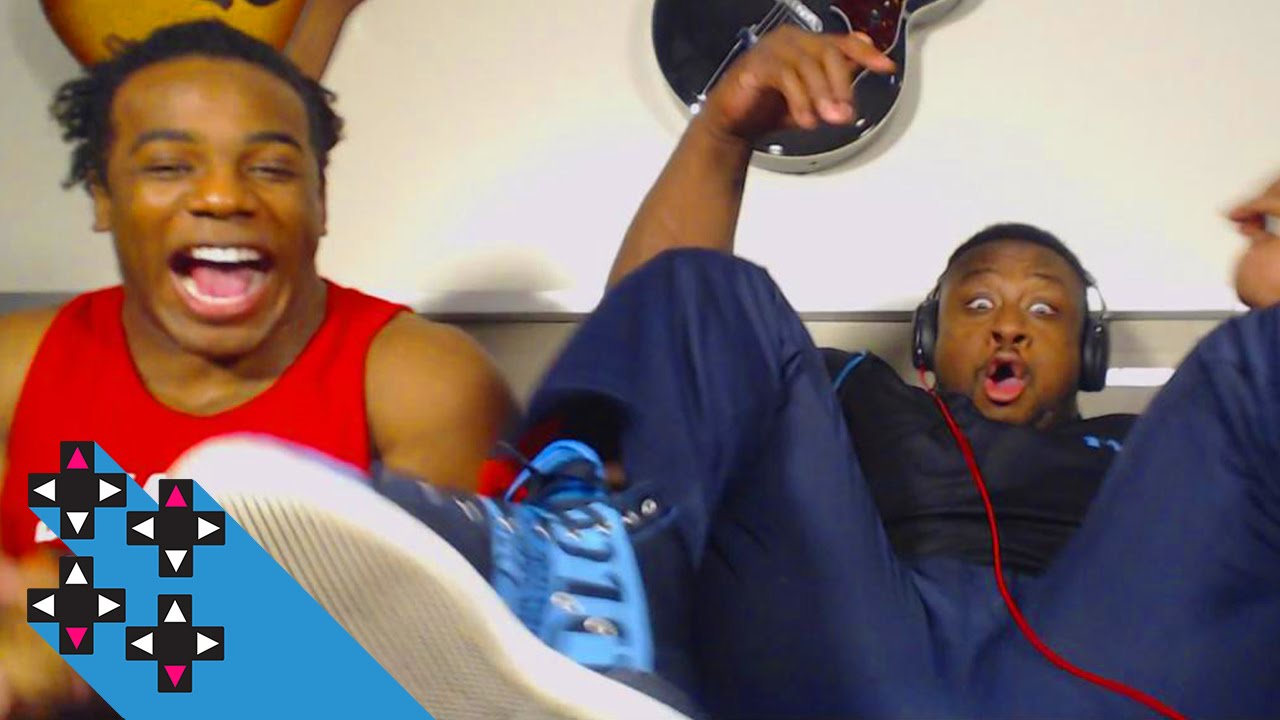 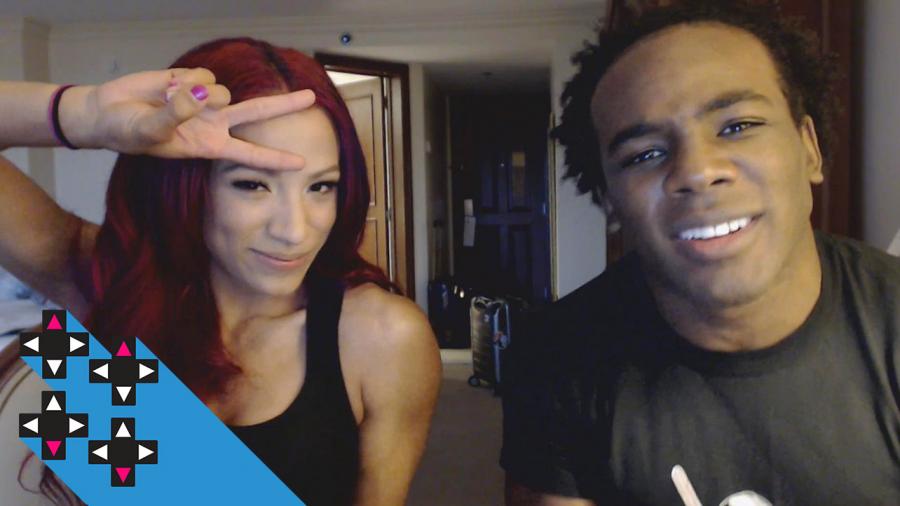 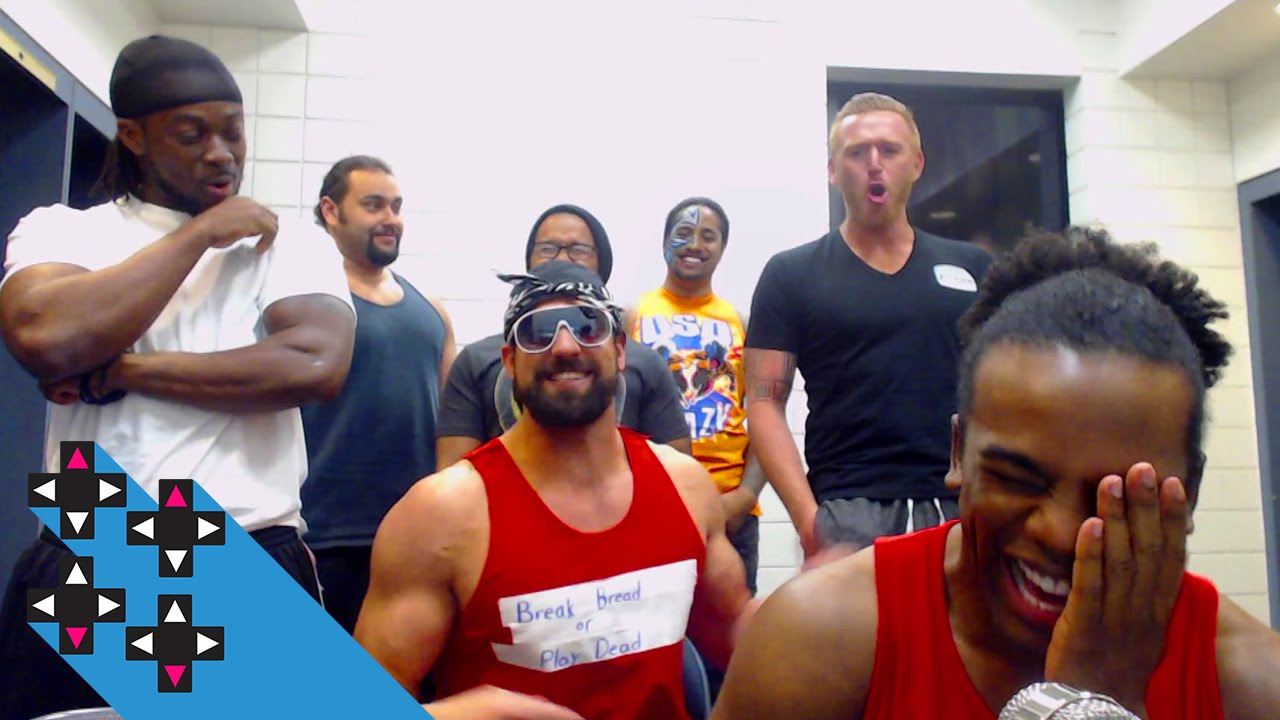 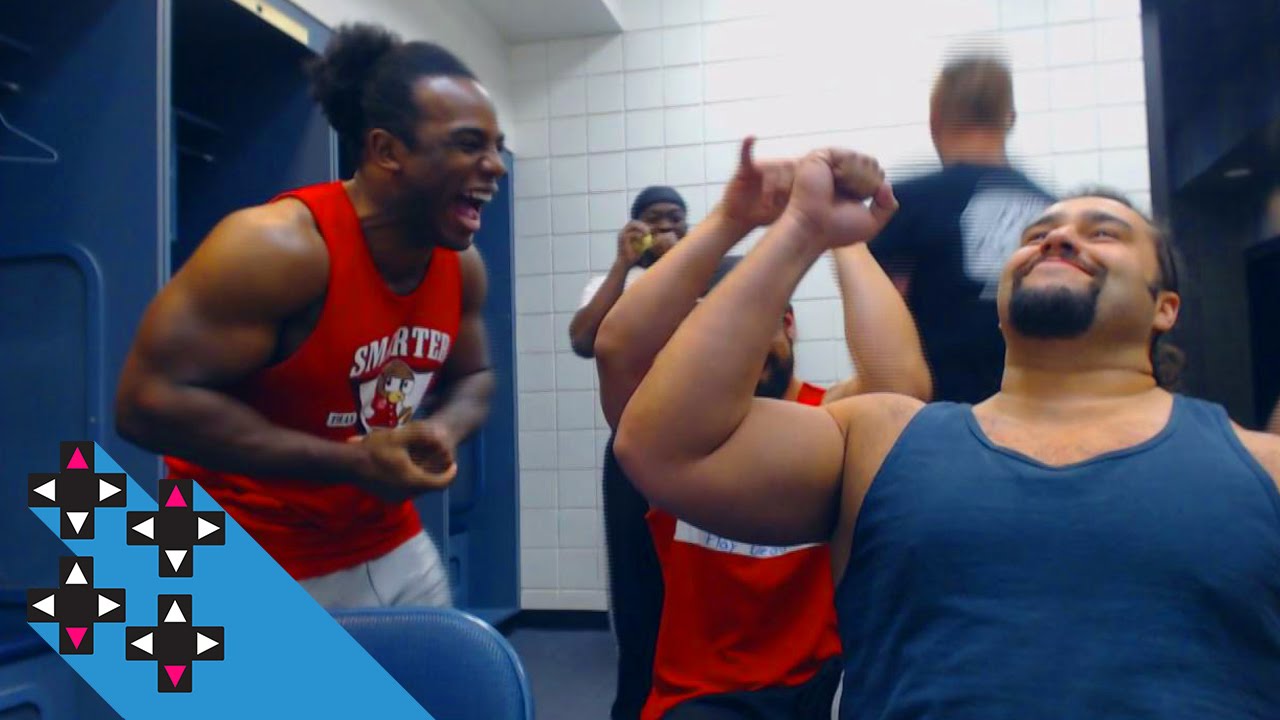