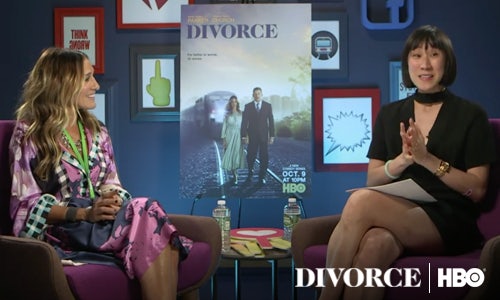 HBO aimed to introduce the new series Divorce to the 13 million fans connected to Sex and the City on Facebook with a once-in-a-lifetime live activation featuring Sarah Jessica Parker herself.

Sex and the City fans were given a unique and intimate opportunity to ask Sarah Jessica Parker questions about Frances DuFresne, her new role in the comedy series Divorce. We sourced questions from fans in advance as well as during the live stream that touched on everything from the differences between Frances and Carrie, to fashion and New York City. To make the experience even more special for Sex and the City super fans, Kim Cattrall and Willie Garson each asked their own questions about Divorce during the live stunt. To boost the live event's reach to digital-savvy fashion fans, HBO invited Eva Chen, head of Instagram's fashion partnerships, to moderate the live event. Eva's own extensive social footprint gave additional exposure to the overall activation. Sarah Jessica and her fans were delighted to have the chance to connect live on Facebook and gear up for her return to HBO with a brand new comedy series.

The Facebook Live reached over 4 million users and amassed 1.5 million video views, leaving over 24k real time comments. The activation was successful in driving awareness of Divorce among Sex and the City audience and connecting Sarah Jessica Parker with her core fan base. It was also the perfect activation to launch our Divorce branded Facebook page ahead of the series premiere. 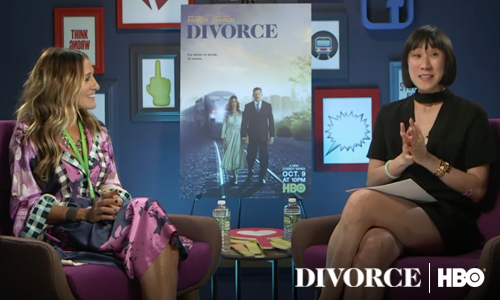 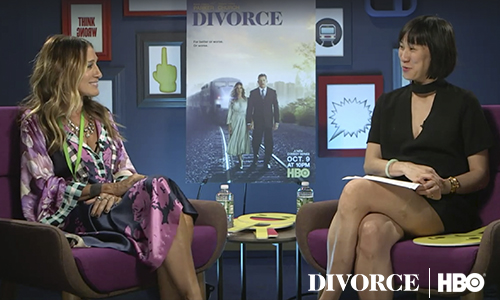