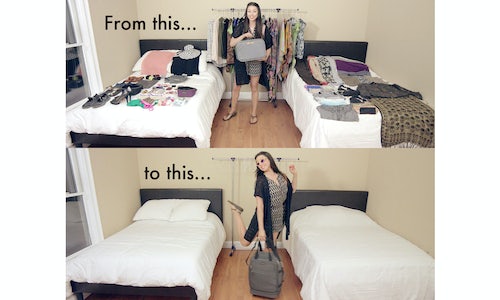 How To Pack Over 100 Items Into A Carry On

The objective was to made a video demonstrating the functionality of our Biaggi Zipsak carry-on - a small pouch that ingeniously opens out to full-size luggage.

The aim was to create a simple yet sensational homemade instructional video showing as many items as possible being packed into our carry-on while offering practical and useful packing tips.

We use no logos, Biaggi graphics or name in the title or video. We hoped that the curious carry-on along with the sensational packing feat and useful tips within a homemade-style DIY video would be appealing enough to inspire viewers to watch and share on social media platforms.

We use world-traveller Rachel Grant to demonstrate the bag and to share her bona fide packing tips.

We uploaded the video to social media platforms in the middle of the summer to maximise on the time most people travel.

Our aim was to achieve around 1 million views, some sales and to spread the Biaggi name and message.

Biaggi makes innovative travel products for "Big Lifestyles in Small Spaces". The image of 130 items sprawled across two queen-sized beds and a long clothing rack, which is then all folded into a small pouched-sized travel bag, subtly sends out Biaggi's message.

We are a small (but growing) company, so time and costs were important. The time it took to shoot the video? 11 minutes. The cost of the video? Just $300!

How To Pack Over 100 Items Into A Carry On has been covered by over 150 websites (on the right is a selection of links) including Travel+Leisure, Cosmopolitan, Good Housekeeping, The Daily Mail and has been used in case studies alongside massive brand names. The video has even been translated into different languages, aired across the globe on local TV stations (including Italy, Australia, USA, Taiwan) and was talked about on dozens of radio stations. On social media channels it was shared extensively - Oprah, Ashton Kutcher, EllenTube and iconic TIME magazine even shared it!

During the month of the video release, Biaggi sold more ZipSaks than at any other time, even surpassing sales from being successfully featured on ABC's primetime hit shows Shark Tank and Beyond The Tank.

The cost to make the video was just $300 and Biaggi sales increased $100k+ the month of the release!

The results exceeded all expectations a million-fold and gave birth to Biaggi's unexpected "Big Lifestyles in Small Spaces" viral video series. Since then, Biaggi has successfully released a second packing video (with millions of views and extensive coverage), has increased brand awareness, sales, coverage and there are more sensational packing videos in the works to enhance the series. 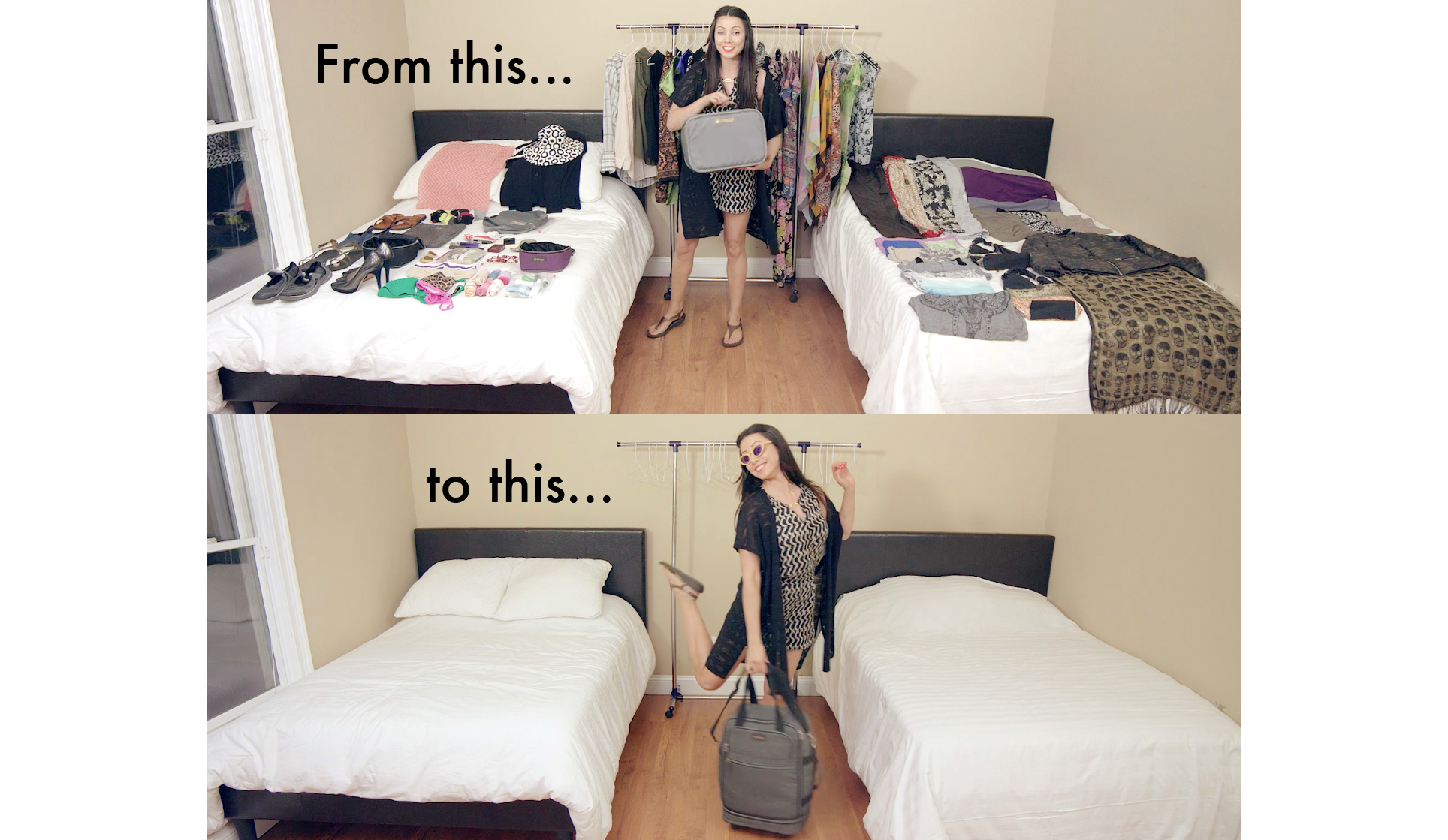