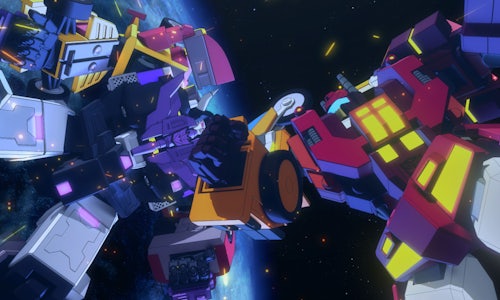 How do you reach and engage a fan audience with new content and a new storyline while maintaining the nostalgia that fans expect? Transformers fans have been a part of the Franchise since the 1980's and we wanted to offer them new and exciting entertainment that would bring them back to when they first fell in love with the brand while expanding the world they fell in love with.

Through a partnership with Machinima, Hasbro launched a new animated series geared towards the fan audience. We wanted to create content that the most avid fan would enjoy but that would also be cool for today's generation of new Transforms fans. Inspired by the 1980's animated series, Transformers: Combiner Wars, brought to life an all new story line featuring fans' favorite Transformers and all new characters, including the first-ever female combiner, Victorion, a character designed and created by fans. This was the first time that Transformers leveraged digital channels to launch its historic content and gave fans the opportunity to see the new character they developed come to life on screen. 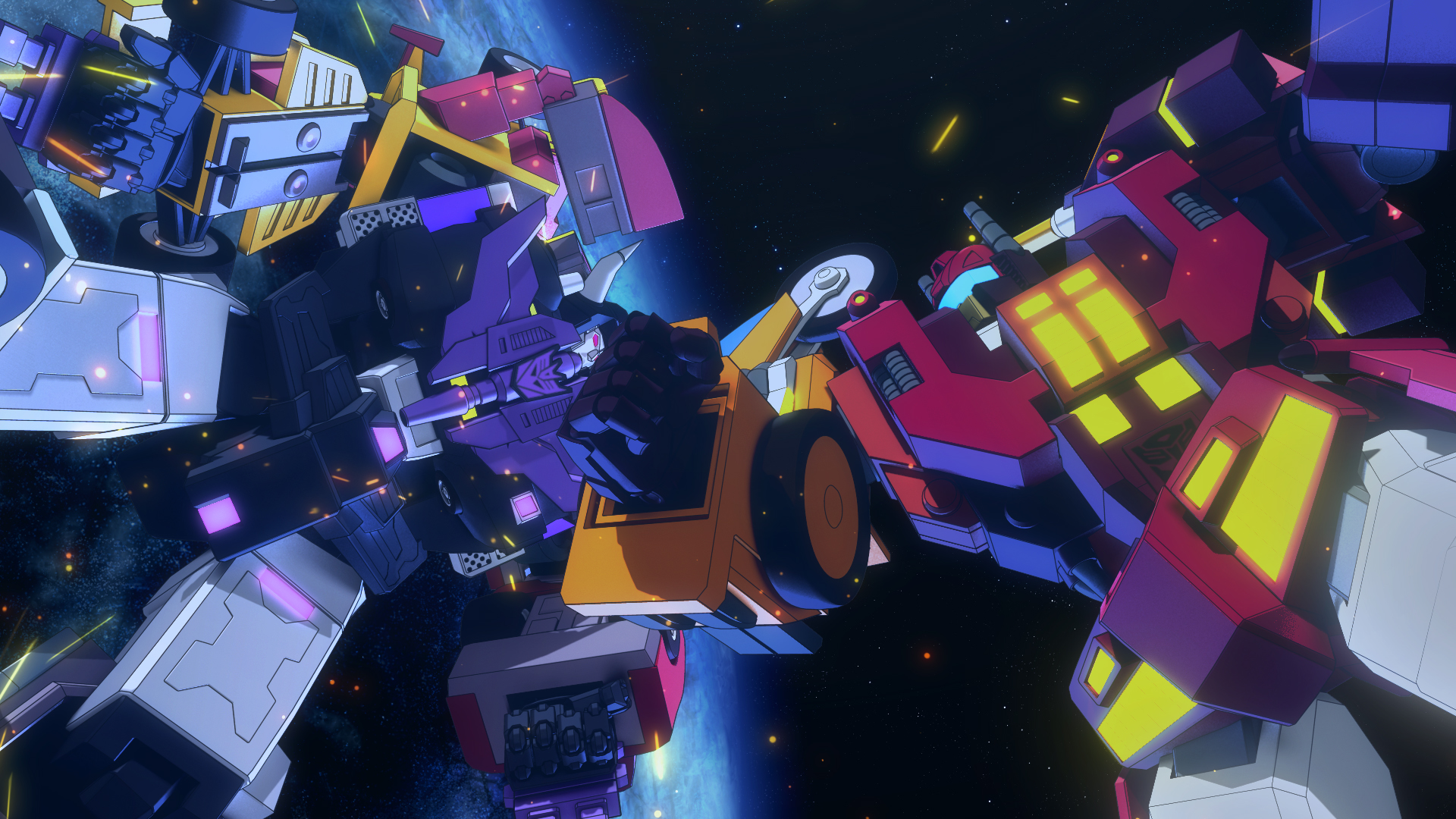