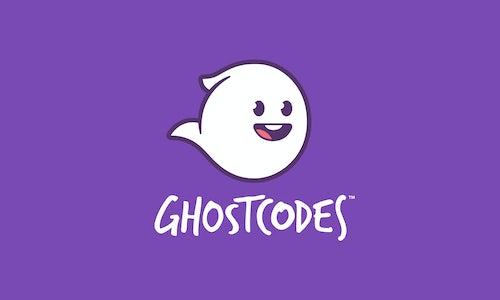 Our agency loves Snapchat, and has enjoyed helping many brands discover what's possible on the platform. However, with no user discovery feature built into Snapchat, we realized that building an audience (especially a relevant audience) was a substantial challenge for brands and creators alike. To help remedy this pain point, we decided to create a tool that could help Snapchat users find other users quickly and easily. GhostCodes is a mobile and web app that helps answer the age old question "who should I follow on Snapchat?"

When developing the idea for GhostCodes, we felt that a mobile application was the best format for this tool because it allowed for seamless integration with functional features that are not available for web apps. We focused on building a robust mobile app experience first.

Our primary goal was to create a no-nonsense app. However, we used a playful brand tone and voice to give the tool a personality that users could connect with vs. a product that felt cold and unapproachable. The app and interface were purposefully designed with ease-of-use and discovery in mind. In addition, we didn't want to cheapen the experience with advertising, pay-to-play, or gimmicks.

The GhostCodes app was developed over the course of 4 months and launched in March 2016 as an invite-only beta to Snapchat influencers at SXSW. During that beta launch, we were able to test the product with our primary audience and gauge interest and feedback. Our post-beta launch occurred on April 15, 2016.

Key GhostCodes features include the ability to find Snapchat users by their real name, interests and through a variety of categories. These categories can be filtered in order of most kudos, trending users, new users or users with a video preview. In addition, we recently added a 'Near Me' feature to let users connect with other GhostCodes users within a 5-100 mile radius.

Since its launch, GhostCodes has been downloaded over 300,000 times, with 40 million kudos given and 11 million Snapcode downloads from the app. In just a few short months, GhostCodes has helped form millions of new friendships on Snapchat.

GhostCodes has received 4,500 app reviews with a 5 star app store rating on iOS and 4.5 star rating on Android.

GhostCodes has been featured in articles by Inc., FastCompany, Mashable, NBCNews, Bustle and VentureBeat, to name a few. 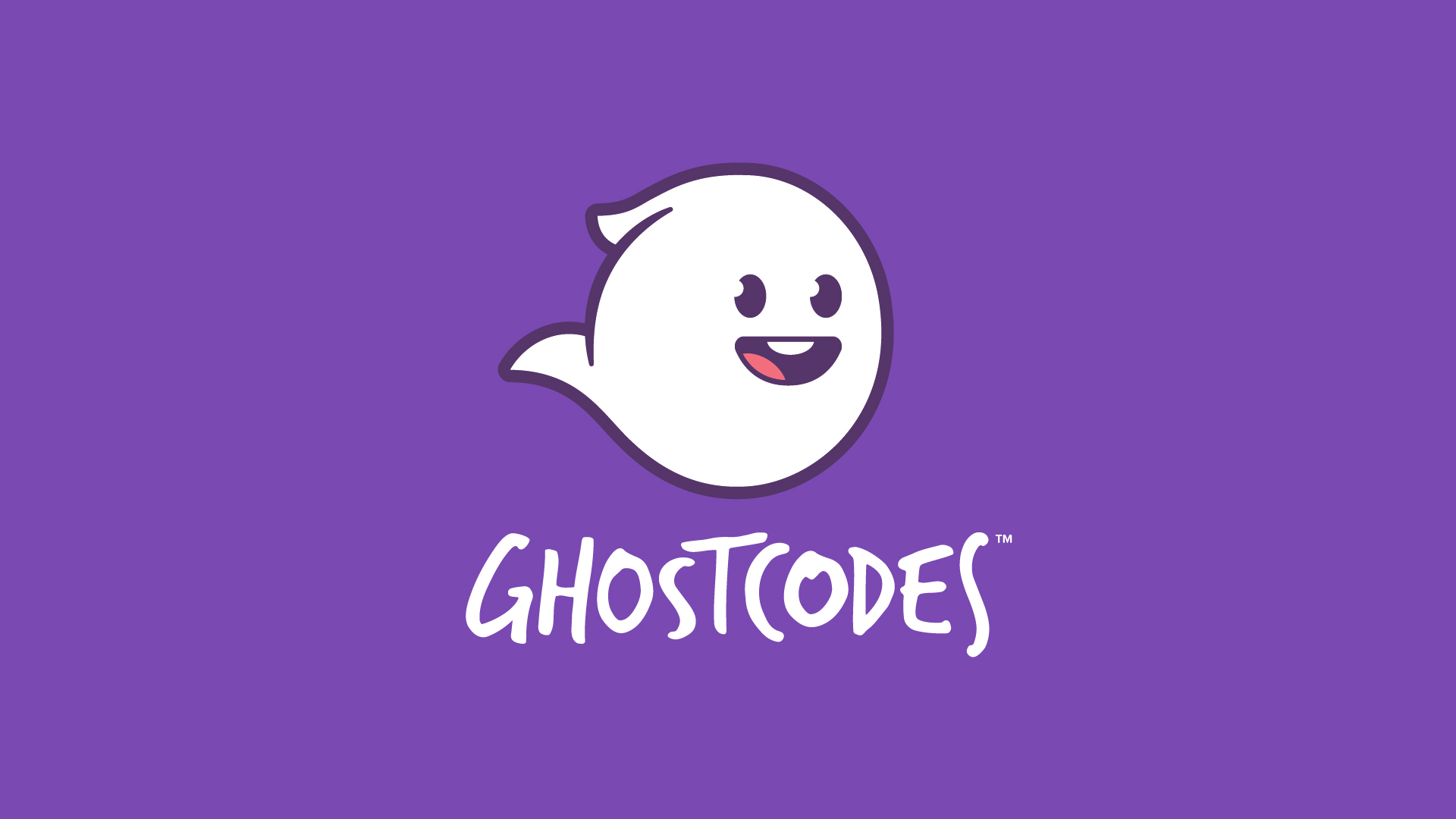 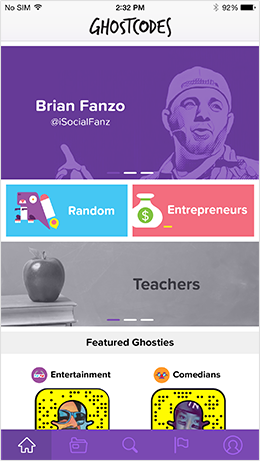 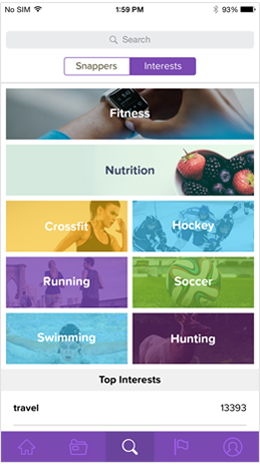 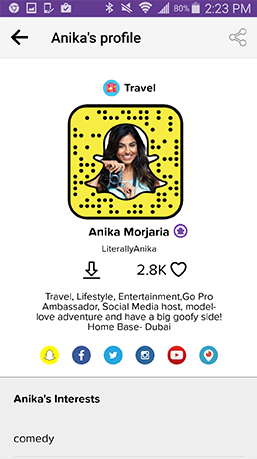