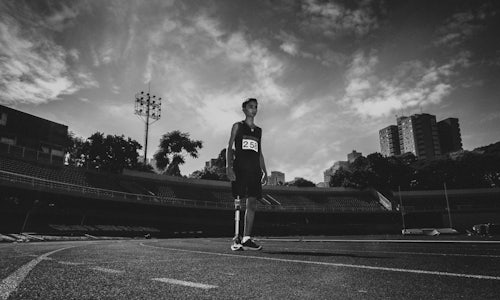 Banco Bradesco was one of the sponsors for the 2016 Olympics in Rio de Janeiro, and our objective was to activate their sponsorship campaign.

Last year, Brazil was facing many difficult crises–unemployment, corruption, removal of the president, among others. People were skeptical and pessimistic.

Given the turbulent state of things, the fact that Olympics Games were going to be held in Brazil was met with disbelief, doubt about whether everything was going to be ready in time and fear of embarrassment on the world stage.

We needed to encourage hope and bring back the Olympic spirit that was lacking.

We found the story of Gabriel, a para-athlete who overcame one of the hardest obstacles any athlete could ever face. During a 100 meter dash, Gabriel`s prosthetic leg fell to the ground. What he did was astonishing. He stood up, picked his leg up, and finished the race with it in his arms.

His spirit, determination, and strength in the face of all obstacles, made him a hero and inspired us to tell his story in a short video.

His story became a source of inspiration for Brazilians everywhere and was one of the most shared videos during the Olympics Games.

Gabriel became the most watched advertising video on YouTube in Brazil, with over 36 million views, and also received 8.7 million views on Facebook. 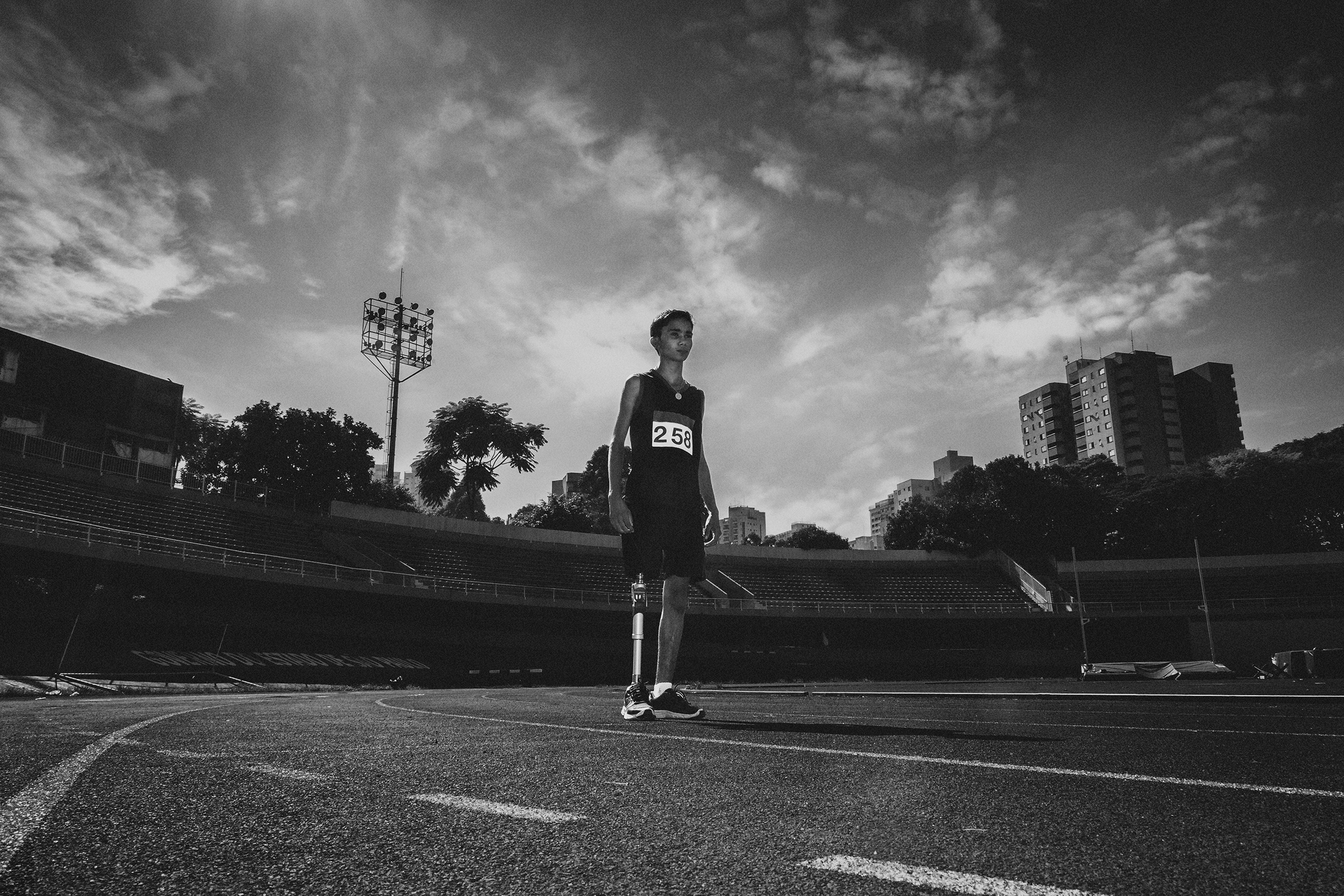