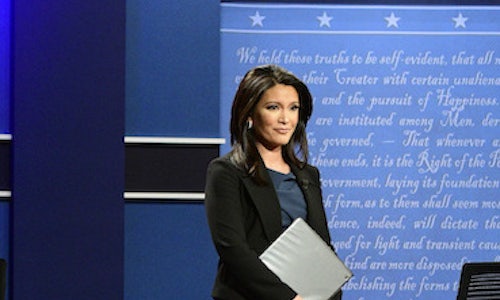 CBSN, CBS News' 24/7 digital streaming news service, partnered with Instagram to feature curated Instagram stories in its live coverage of the 2016 presidential and vice presidential debates. As the first network to feature Instagram stories in its live coverage, CBSN's storytelling brought forth the dynamic voices and perspectives of Americans across the country, allowing viewers to join the conversation and engage in real time.

Instagram stories from voters and experts across the country were integrated into CBSN's coverage before and after each debate, alongside stories from CBS News correspondents and contributors, including Gayle King, Norah O'Donnell, Nancy Cordes, Vladimir Duthiers, Major Garrett, Reena Ninan, Will Rahn and Bob Schieffer. CBSN used the real-time audience engagement platform Connect Live from social technology company Telescope to deliver Instagram Stories live on air.

CBSN's partnership with Instagram enhanced its coverage the 2016 debates and contributed to record-breaking viewership. Following the first presidential debate on September 26, 2016, CBSN set single-day and hourly viewership records, drawing a record 2.98 million streams and 1.4 million unique viewers for the day. In addition, CBSN drew 27.2 million streams during October 2016, breaking its prior monthly record in part due to its live coverage of the final two presidential debates and the vice presidential debate, which was moderated by CBSN's Elaine Quijano. 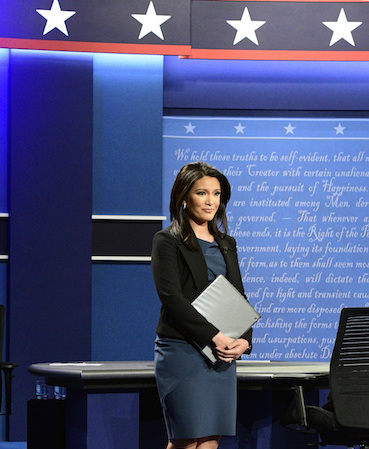