Planes and Periscope: an airport shares the love of flight with live airfield video

Tampa International Airport used Periscope to promote flights, build brand loyalty, develop a community of aviation enthusiasts and take people to a place they can't get to on their own - a busy commercial airport airfield.

We started in September with the launch of new nonstop flights on Lufthansa from Tampa to Frankfurt, Germany.

Getting the Lufthansa flight was a major air service win for the Airport, which has seen rapidly growing international passenger traffic in recent years. We wanted to share the excitement for the new route. Since we couldn't bring everyone out to the airfield to see the landing, we took the airfield to them through live video.

The broadcast was a success. It was praised by aviation enthusiasts who relished the chance to see this unique perspective.

The strategy is straightforward: Show cool planes, and educate our viewers about them – the importance of a certain new route, its impact on the community and the benefit to the local economy.

We wanted to show our new Lufthansa A340 landing after an 11-hour voyage from Frankfurt, Germany, and talk about the $97 million in annual economic impact that comes with it. We wanted to get up close to the massive 240-foot wingspan of a Russian-made cargo plane picking up a locally-manufactured flight simulator destined for Denmark. We wanted to show our busy morning rush of planes, and inform people about our busiest carrier, Southwest Airlines.

The strategy was simple, the execution was not. Our communications and operations teams needed to work hand-in-hand to regularly post interesting and meaningful content.

Operations was in charge of the logistics and getting the word out about the arrival of any unexpected planes – such as diversions and charters. Working together, representatives from the departments would head out to the airfield to select locations that offered the best vantage point while still being safe. It was key to select locations that showed views otherwise not available to passengers. Sometimes we would position ourselves near the takeoff point of a runway; other times it would be closer to a gate.

Once, we Periscoped from the runway in a "follow-me" vehicle that was trailing a plane – in this case the large Antonov An-124 cargo plane.

Prior to the Periscope livestream, our communications team would promote the event on Twitter and Facebook – if time permitted. The team would also come armed with facts about the route and general facts about the Airport, including information about our historic $953 million expansion we are currently undergoing.

Since Periscope is interactive – with viewers typing up questions live – a key aspect of the broadcasts was asking and answer questions. To build up interaction and increase interest, we frequently asked passengers to compete to be the first to identify the type of planes landing and taking off. We would also ask them where they were viewing from, among other questions.

The primary objective of Tampa International Airport's livestreaming video was to promote new air service and build brand loyalty by offering up a perspective that few other airports provide. It took close coordination between operations and communications to select and identify the best vantage points to take the videos, and to identify the best planes to convey our message.

The strategy is working.

Tampa International Airport's livestreamed videos from the airfield have been a major success on two fronts.

Since the launch, we've earned more than 15,000 hearts. A video of a diverted Emirates aircraft taken from TPA's airfield this past January earned more than 1,100 live viewers. The first video had fewer than 200.

Why is that good? More viewers helps us build the brand loyalty and community support that helps us to bring in new air service and fund necessary capital improvement projects. It also allows us to disseminate important messages to a wider audience.

Secondly, our live video streams have allowed us to reach a diverse audience across the country and the globe. We've connected with residents across the region and state. We've had viewers everywhere from Tarpon Springs, Florida to Kansas City, Missouri and Charlotte, North Carolina. Viewers have tuned in from Dublin, Prague, Turkey, England and Russia – quite regularly, actually.

Video for Planes and Periscope: an airport shares the love of flight with live airfield video 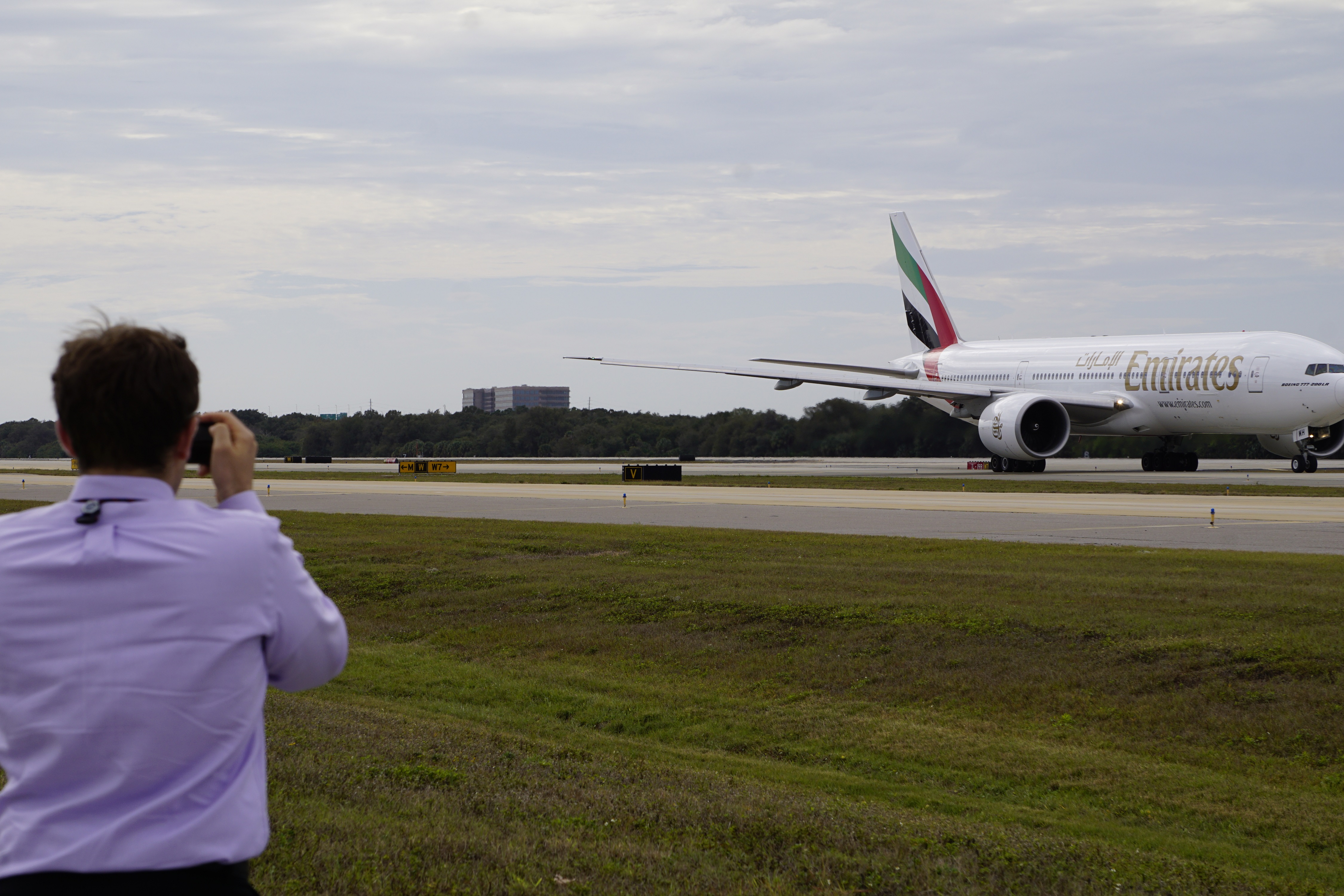 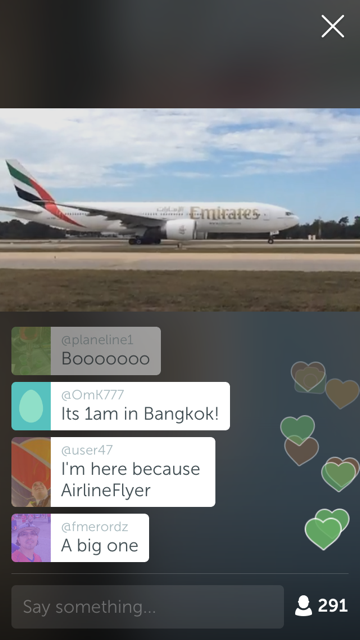 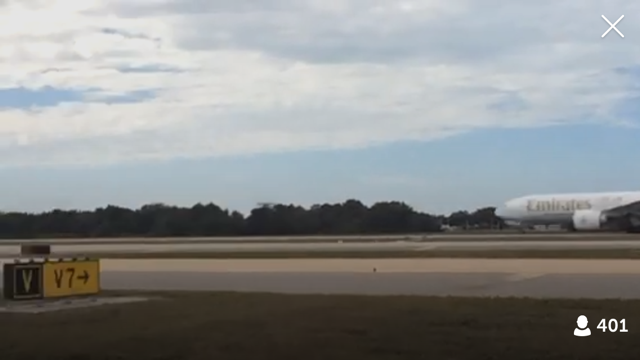 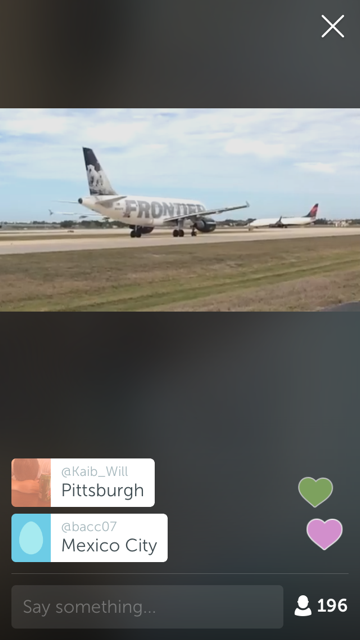