Le Méridien Hotels & Resorts inspires guests to 'unlock' their destination by inviting travelers to discover all that the brand has to offer -- Coordinates, Culture & Cuisine -- through photography. To do so, Le Méridien looks to leverage influencers as means to help its guests unlock the culture and experiences each destination has to offer.

To activate, Gray Malin traveled to key Le Méridien properties in Palm Springs, CA, Bhutan, and Barcelona, photographing a beautiful series in these destinations. The resulting photographs were implemented in Le Méridien hotels worldwide, as part of the brand's Video Art Programme. Gray Malin's photographs, visible to all guests or passersby in the hotels, represent his 24-hour visual journey to inspiring destinations where Le Méridien has a presence. Ultimately, this collaboration captures the excitement of world travel through photography -- Follow Me allows guest to traverse the globe without ever leaving a Le Méridien hotel.

While the partnership created content that the brand could use on-property, Le Méridien set out to create a program that would engage consumers into the program and get them excited to unlock their destination.

To engage consumers, Le Méridien looked to social media to take the Follow Me partnership a step further, seeking to engage audiences worldwide in Gray Malin's journey. By inviting consumers to "Follow Gray," Le Méridien invited consumers to unlock the culture and experiences each destination had to offer -- inside and out -- through his camera lens.

At launch, Le Méridien and Gray Malin held a consumer-facing contest to engage their collective social media communities. To enter, guests were asked to share an original image on Instagram inspired by their travels while following @LeMeridienHotels and @GrayMalin, and using the hashtag #FollowGrayContest. The contest was open to U.S. and U.K. residents from February 26 to April 15, 2015. The contest not only enticed the audience to follow along during this journey, but engaged the public in order to win opportunities to share in similar experiences.

Gray Malin and Le Méridien promoted the contest on their social platforms by posting different photos from the Follow Me series throughout the year and by using the campaign hashtag #FollowGray.

During the term, the #FollowGrayContest led to 31% increase in Instagram followers on @lemeridienhotels and a total of 8.8MM impressions. More than 5,900 images were tagged with the campaign hashtag.

Combined with the larger Follow Me marketing campaign that included not only the #FollowGrayContest but also broader public relations efforts, the program has earned 355MM+ impressions and paved the way for programming well into 2016. 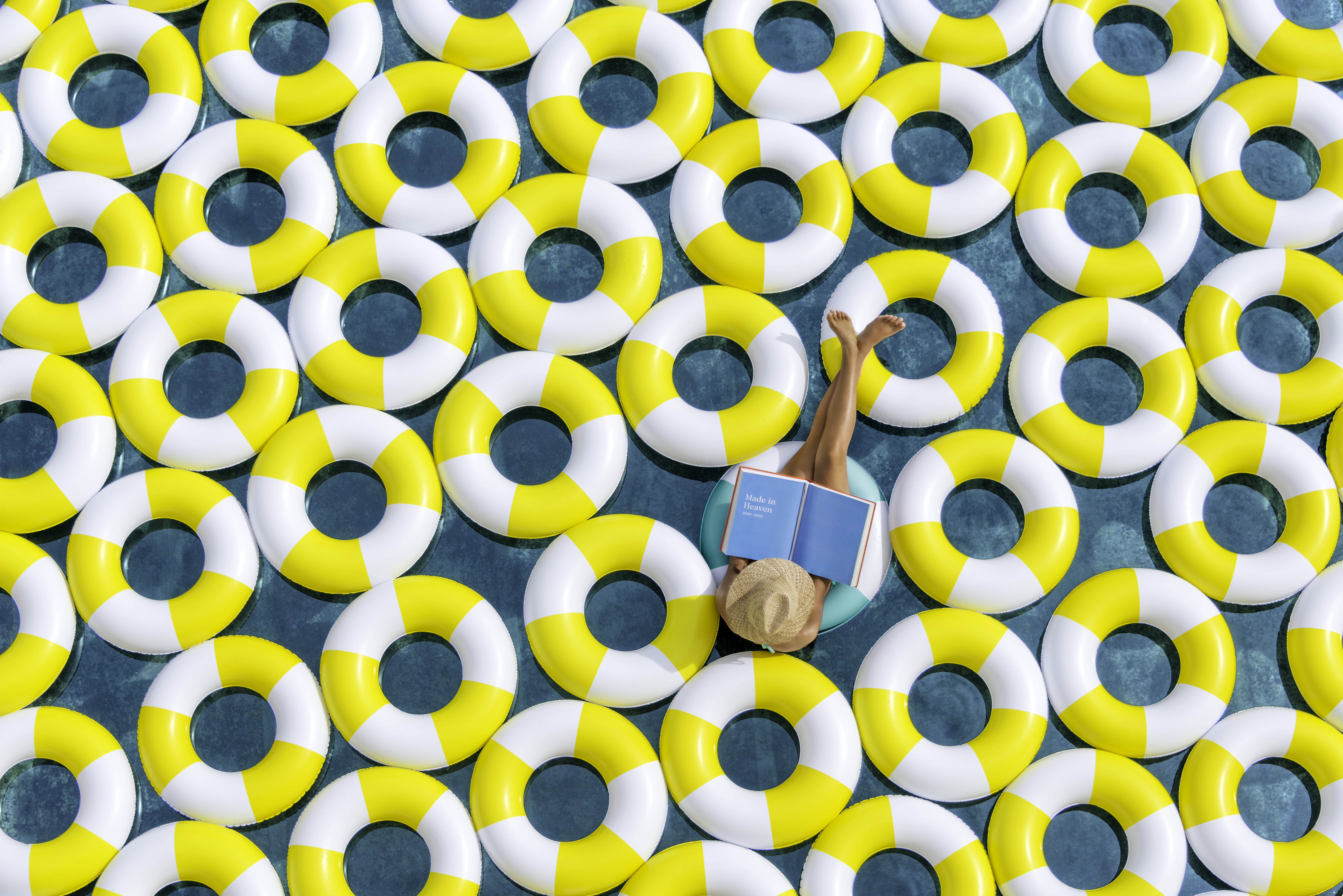