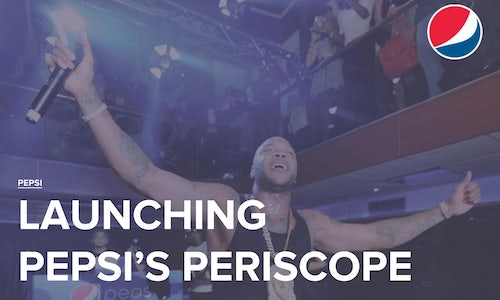 In mid 2015, Pepsi was looking to launch its music initiative in a way that would engage millennial fans. Epic Signal was tasked with leveraging Pepsi's existing iHeartRadio events partnership, which had Flo Rida putting on concert on a 4-deck yacht that cruised around Manhattan. Epic Signal made an experience for everyone not only those who could physically be there.

To accomplish this Epic Signal leveraged Periscope, which allows anyone with mobile device to livestream in real time. While still in it's infancy, Epic Signal saw it's potential for an innovative, first-ever social video activation, and make Flo Rida's concert more than a show, but an impactful digital event.

By tapping these influencers Epic Signal built up anticipation for the event and drove mass viewership in real-time among millennials. Resulting in:

With the perfect mix of emerging technologies and digital celebrities, Epic Signal was able to launch Pepsi's initiative to music fans across the country and drive massive positive sentiment towards the brand. 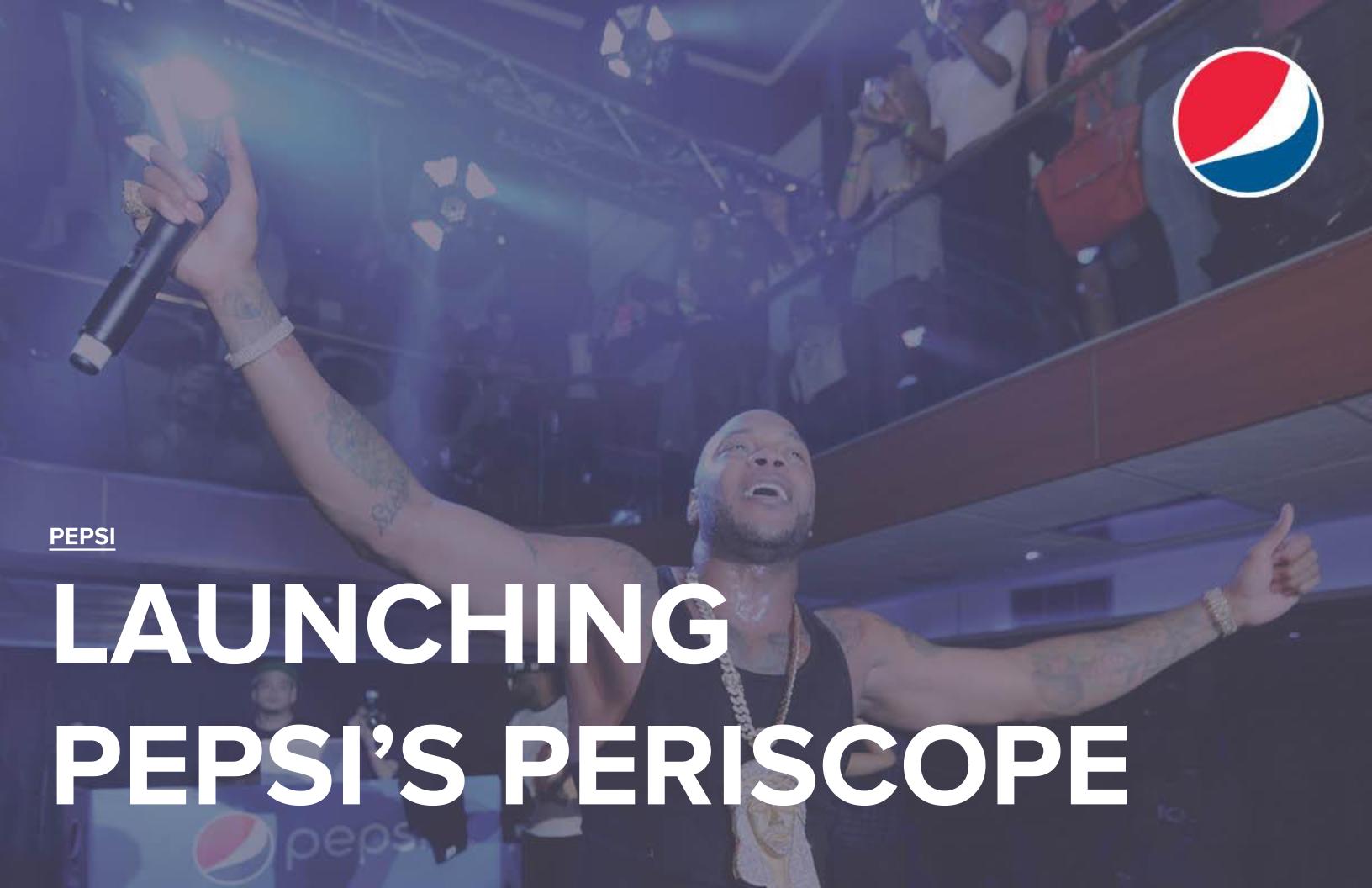