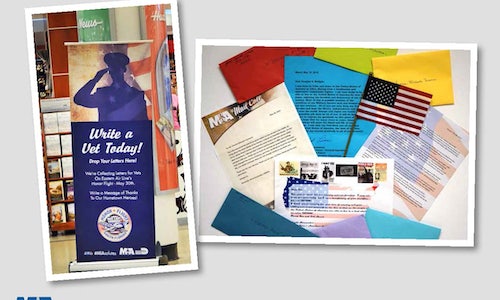 On May 30, 2015, Miami International Airport hosted its first-ever Honor Flight to pay tribute to 64 World War II and Korean War veterans. In partnership with Honor Flight South Florida and Eastern Air Lines, the event took place during National Military Appreciation Month. The living legends, who departed on Eastern Air Lines flight #1941 (named after the first year of the U.S. involvement in WWII), traveled to D.C. to visit the war memorials built in their honor. For many, seeing the war memorials was a first.

The event was designed to honor veterans and demonstrate MIA's commitment to the men and women who serve or have served in the military as well as to generate distinguished media, public and community relation via social media platforms.

To meet MIA's objective, a tactful strategy was implemented to make the campaign a success.

The creation of the hashtag, #MIAsalutes, was established weeks before the event. The hashtag was used to engage with social media viewers, and also to captivate the number of impressions throughout various social channels. Branded #MIAsalutes selfie frames, print/digital signs including a 75' LED digital billboard honoring "Hometown Heroes" were also created to promote awareness of the event and the veterans taking flight.

A "Mail Call" campaign was created involving MIA employees, passengers, vendors, as well as local elected officials and school students throughout the Miami-Dade community. The letters were to be distributed to the veterans aboard the return flight to MIA from Washington D.C.

To captivate the relevance and impact of the event, the production of a professional commemorative video was implemented. This video was to be shared throughout all social media platforms, and throughout the Miami-Dade community via various media channels.

Due to the well implemented strategy, MIA witnessed tremendous results: 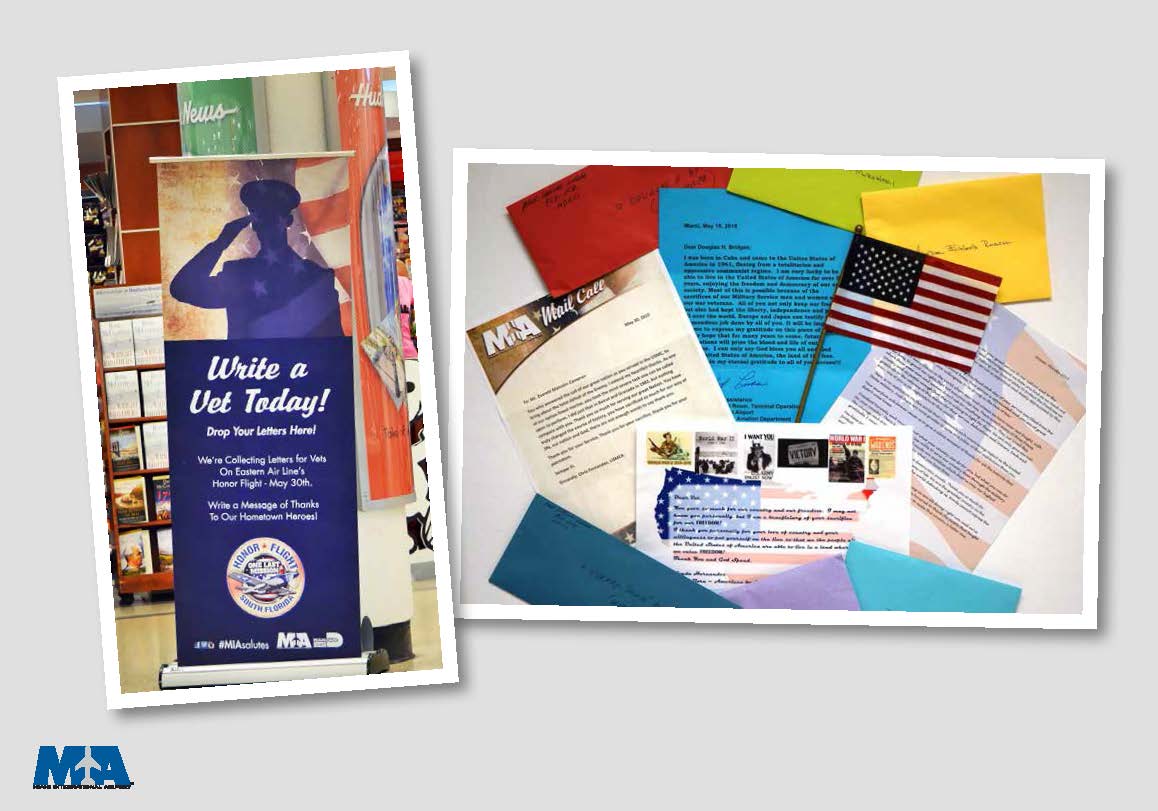 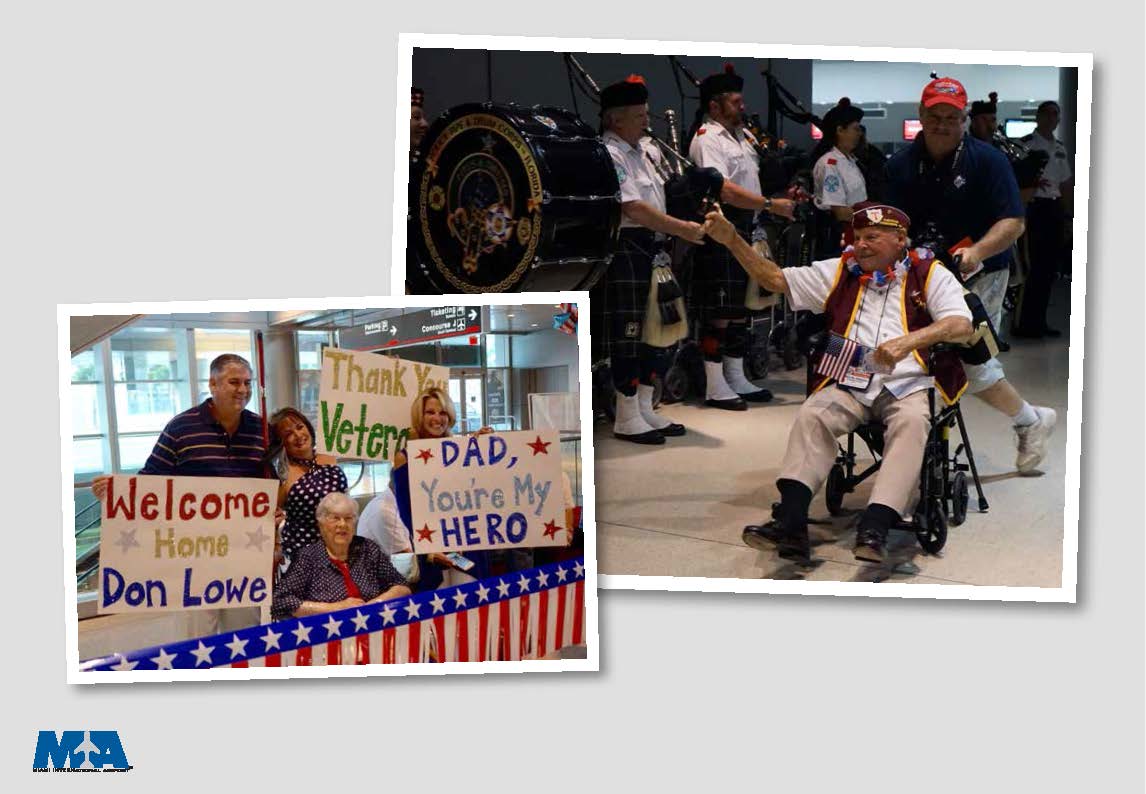