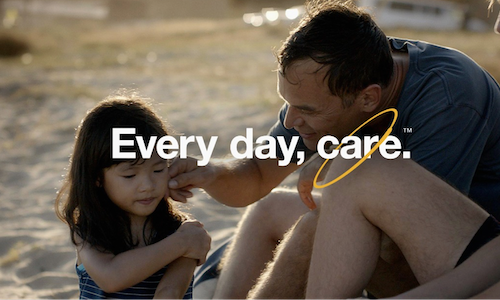 In the past, the only reason people had to engage with Whirlpool was when they had a product complaint. Whirlpool wanted to change the conversation and give consumers a reason and interest to engage with the brand beyond the product.

Research found that consumers often lost sight of the value of the care that they provided their families in everyday life. As part of it, they saw what they did with home appliances as thankless, repetitive and unfulfilling chores. And yet, studies showed that those same chores had tremendous value for their families and society.

With the launch of Whirlpool's 'Every day, care,' the team set out to prove that every chore is an act of love and has the power to impact the world. To evolve Whirlpool conversations from rational (product-based) to emotional (people-based), they committed to unearthing thousands of stories of 'Every day, care' from real consumers and leaned on word-of-mouth to form a critical foundation to the integrated campaign – which was the brand's largest ever.

To inspire, drive and curate conversations and content across social media, the brand leveraged Crowdtap to build a community of 17K passionate advocates who got the conversation going by openly sharing their stories of "Every day, care" via text, images and videos. More than 44K pieces of authentic UGC were collected, and the best content was cross-promoted across paid, earned and owned channels.

The hub of the campaign was a dedicated microsite – whirlpool.com/everydaycare – which served as a library of real stories from real people. The microsite featured a curated grid of UGC and encouraged visitors to contribute to the conversation by sharing their stories and perspectives on the care they give, and receive, every day.

Whirlpool's 'Every day, care' effort struck a chord with consumers who appreciated the inherent authenticity of the brand's new approach. Real stories from real people flooded the brand's earned, owned and paid channels – from promoted social posts on Facebook and Twitter to television spots and everything in between – and inspired a broader wave of consumers to get in on the conversation.

And this conversation made an impact. Following the campaign , Whirlpool saw 12% year-over-year unit growth and a 6.6% lift in sales. For context, the brand outperformed its category in both unit growth (+6%) and sales growth (+4.9%), respectively.

Consumer sentiment shifted with sales lifts, rising from -0.3 to +4.6 on a five-point scale. Brand health metrics also saw significant gains in preference and purchase intent scores rose 10% from pre-campaign levels. Whirlpool had not seen movement in these metrics in years, proving that the new approach resonated with consumers on an emotional level. 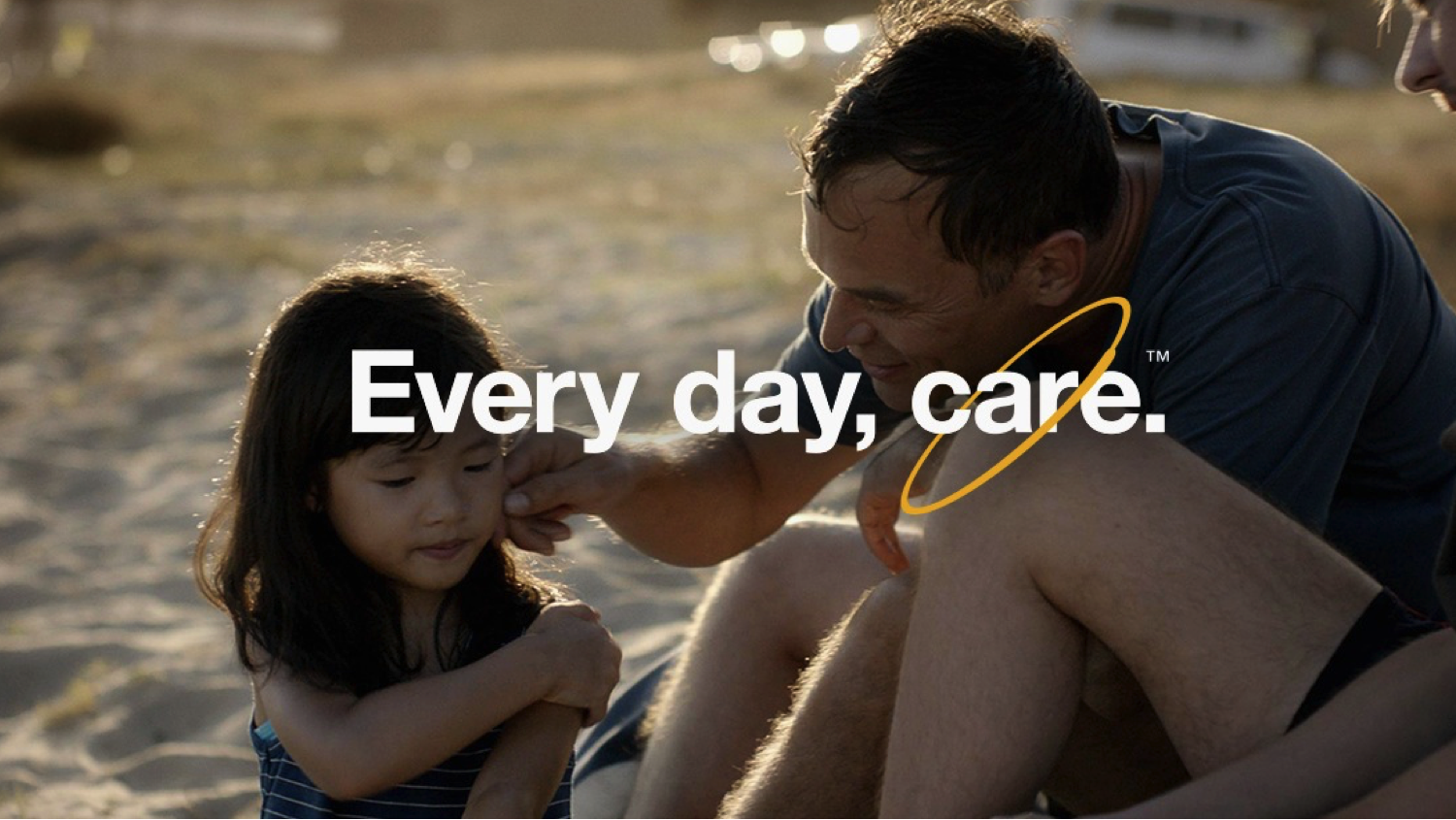