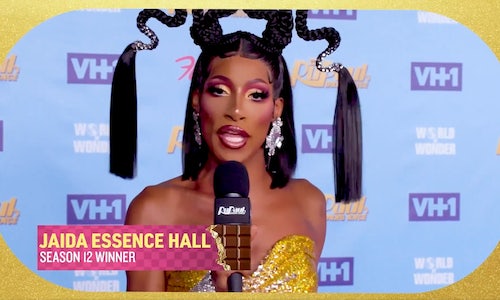 Everyone from Season 13 winner Symone to the Queens of Drag Race Live sashayed down the pink carpet in celebration of Drag Race Season 14’s Grand Finale. Season 12 winner Jaida Essence Hall was on the ground to interview Queens as they went by, streaming live on the RuPaul’s Drag Race Twitter account.

As arrivals began, Jaida explained the importance of “saying gay,” challenging homophobic legislation being introduced across the country. She went on to explain that ‘gay’ would be the secret word of the night, and that VH1 would make a donation to The Trevor Project each time it was mentioned. RuPaul’s Drag Race and VH1 have a longstanding partnership with The Trevor Project. We used this opportunity to come together to celebrate and uplift the LGBTQIA+ community, amidst political attacks in over a dozen states. As we ideated the concept, we wanted to both celebrate the herstoric fourteenth season of RuPaul’s Drag Race, while also calling attention to these issues in a way that felt organic to the fandom.

There is only so much you can plan for when streaming live from a red carpet. That unpredictability in mind, the willingness and professionalism of our host Jaida Essence Hall made the stream a success. She kept the “secret word” game going, organically encouraging queens to participate and ultimately maximize the donation made to The Trevor Project.

Reaching over 2.4M viewers, the Season 14 Finale Red Carpet was extremely well-received by fans. They were super engaged with the content, watching along as Jaida interviewed each person to come down the carpet. Jaida also encouraged the audience to tweet out the word ‘gay,’ and participate in on social. RuPaul’s Drag Race and VH1 are such proud supporters of The Trevor Project, so to be able to drive awareness and contribute to their work is a very fulfilling partnership for the franchise. A donation of $10,000 was made to The Trevor Project following the livestream. 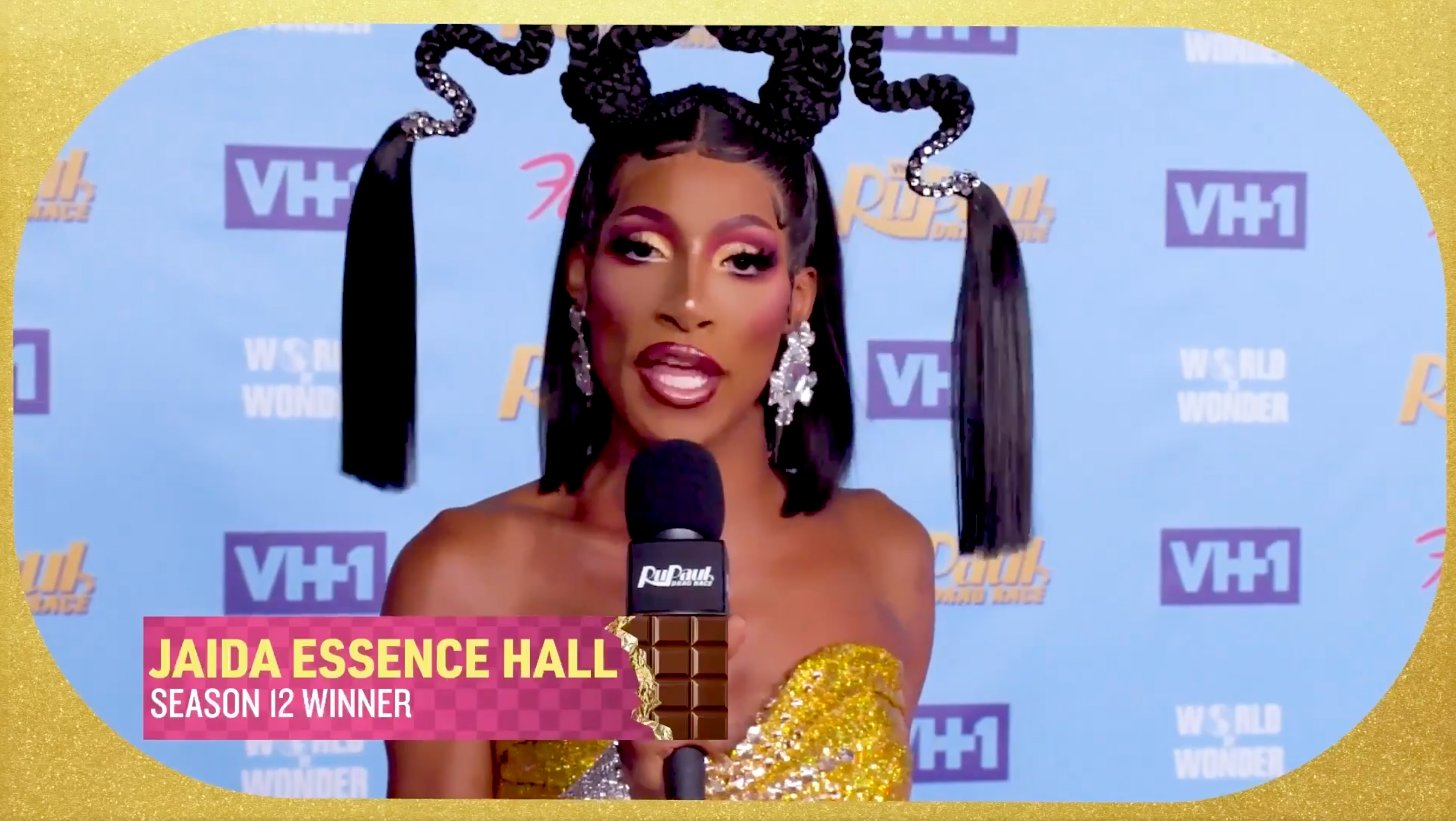 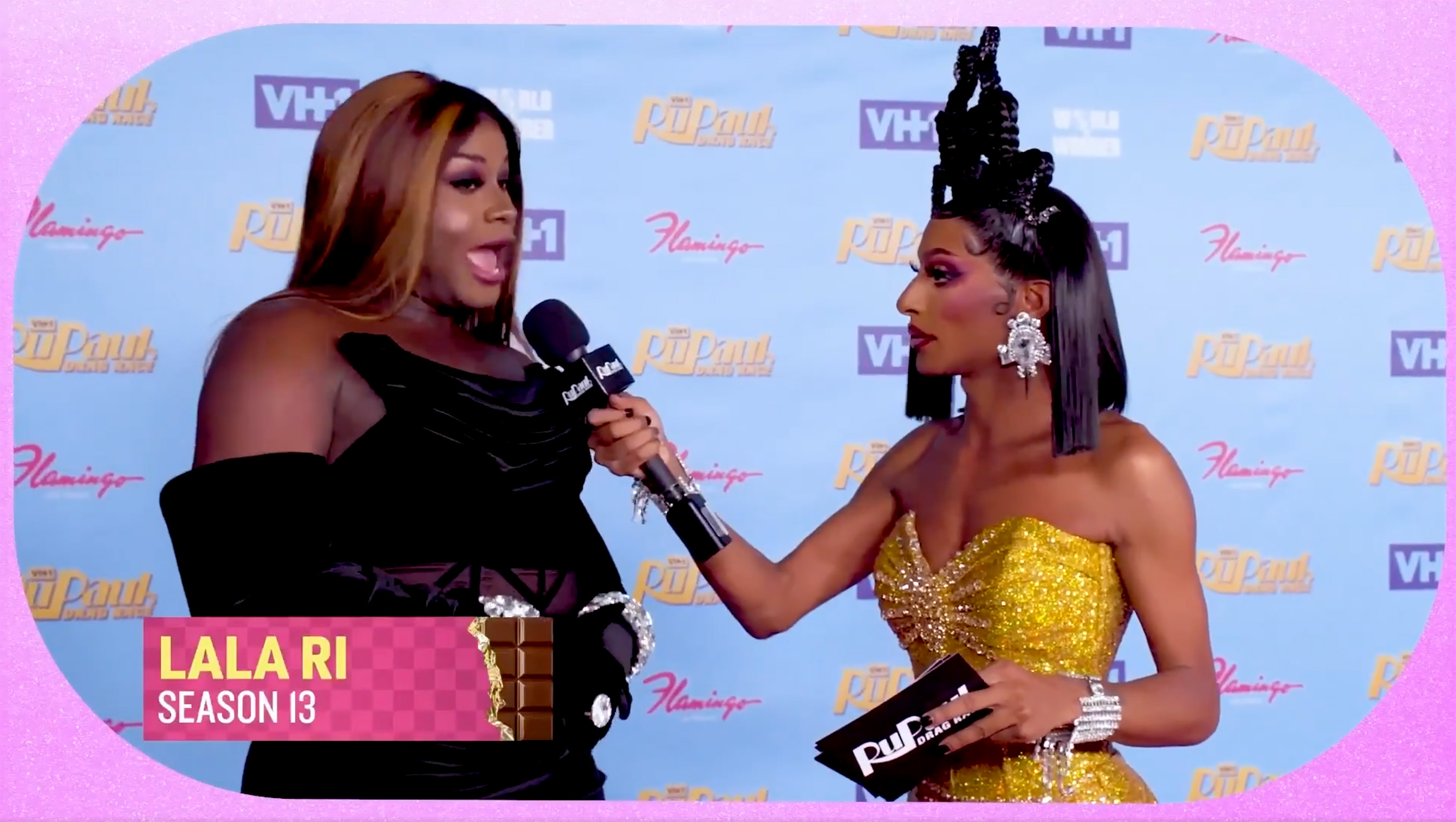 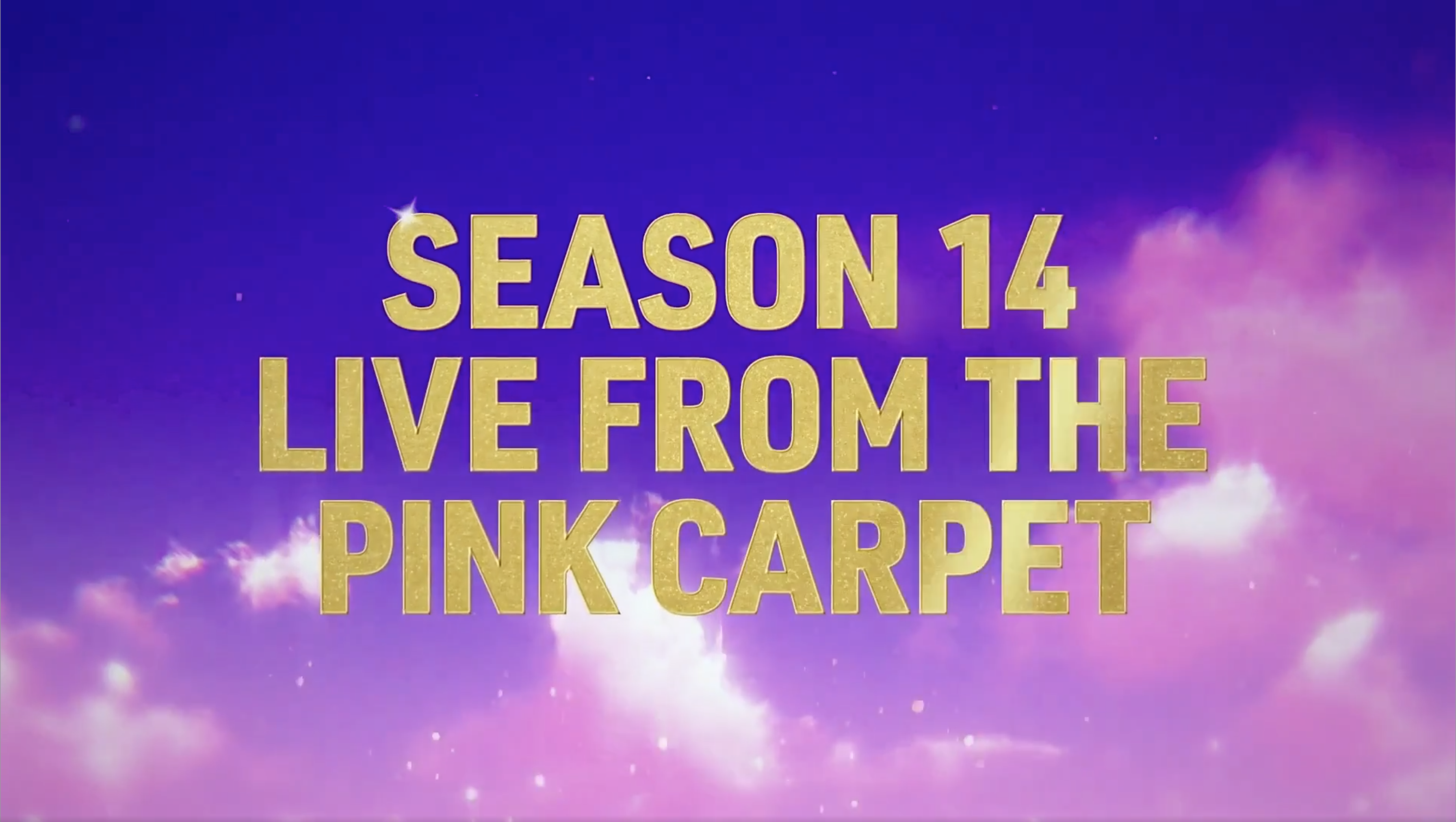