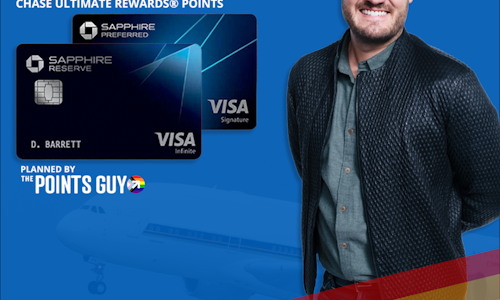 In celebration of Pride month, The Points Guy (TPG) partnered with Chase and Prizeo, Charity Network’s online sweepstakes-for-good platform, to raise money for Rainbow Railroad, a global non-profit that provides LGBTQ refugees with a safe haven from state-enabled violence, murder, or persecution. Between June 22 to August 28, fans donated $10 or more to be entered for the chance to win TPG and influencer merch, fine-dining experiences, hotel stays, cash, premium travel accessories, and a grand prize of a planning session with Brian Kelly, founder of The Points Guy and a trip worth 1 million Chase Ultimate Rewards Points that can be used to travel anywhere in the world.

To raise as much money as possible for Rainbow Railroad, TPG offered donors rewards and additional opportunities to win prizes throughout the campaign. TPG leveraged influencers such as Danny Pellegrino, Matt James, Jason Tartick, and Gaby Dunn to offer exciting reward-level prizes such as autographed books and Hotel Lobby PRIDE candles.

In addition to the grand prize offering of 1 million Chase Ultimate Rewards points, TPG ran limited-time flashstake campaigns to incentivize donors further. Capitalizing on enhancing the travel experience, those who donated within set periods were entered to win dinners at fine-dining restaurants, international vacations, cash, and high-quality travel accessories. These flashstakes were key drivers in the success of the full campaign, leading to nearly 28% of the total funds raised.

The campaign kicked off with social posts on accounts owned by both The Points Guy and TPG’s founder, Brian Kelly. To continue the momentum, TPG utilized a variety of owned and paid media to promote the campaign, including articles on the site, paid ads, Prizeo email, TPG's weekly newsletter, and TPG's daily newsletter.

Following the completion of this campaign, TPG has now donated/raised over $1 million to Rainbow Railroad and has helped save over 125 individuals.

With the help of nearly 8,800 donors, the campaign raised over $300,200 in support of Rainbow Railroad's work with LGBTQ refugees around the world. This has been TPG’s highest-performing campaign since 2018, with donations averaging $34.19. 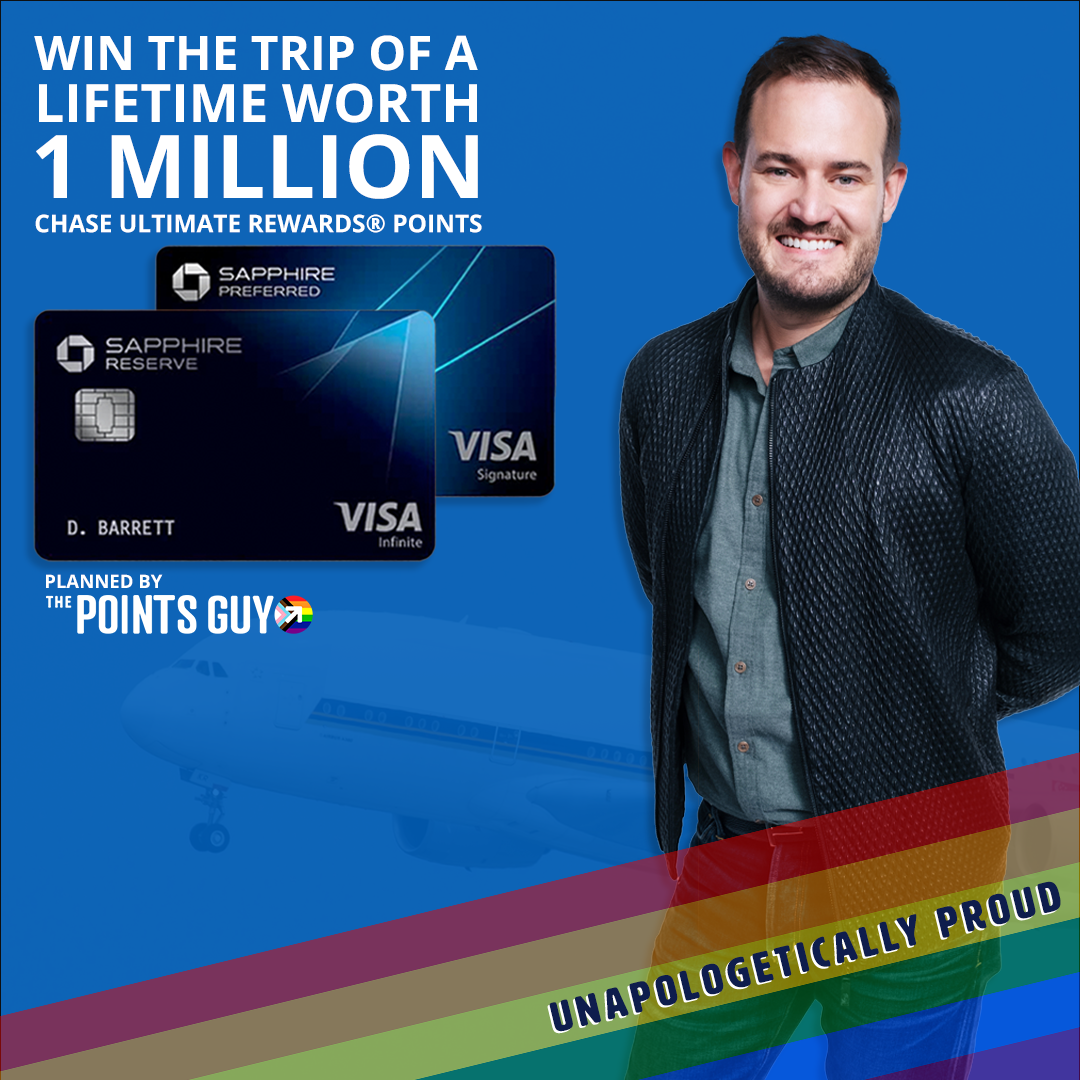