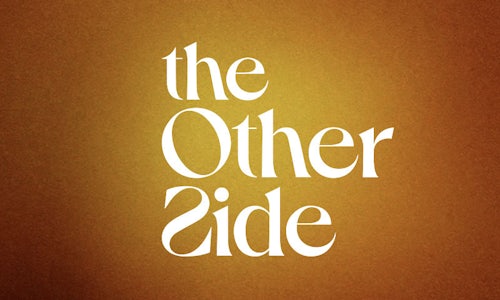 For any outsider looking in, Asian Americans seem like a successful group of people that has successfully assimilated themselves in elite circles and opened doors to wealth and education. When many Americans think of Asians, they think of doctors, engineers, coders…or Crazy Rich Asians.

However, there are two sides to the Asian American experience. Behind closed doors, Asian professionals are still seen as ‘the other’, and many are still unwillingly typecast into ‘model minority’ roles and behaviors. 30% of AAPI professionals report workplace discrimination, but because of blanket stereotypes surrounding their wealth and success, most people of other races say discrimination against Asians is non-existent.

In 2021, in the face of Asian hate, we launched a pro-bono campaign in partnership with Ascend that set out to expose the model minority myth as well as the numbers that support the ‘Asian success story’, and to issue a call for systemic change.

Creative Strategy was at the heart of making this campaign a success because a detailed understanding of the AAPI community’s cultural reflexes, unspoken fears and behavioral tipping points was required to architect the right ways to invoke the right emotional reaction and overcome their aversion to speaking up. We knew that if we came on too strong, this would only cause the community to retreat into their shell; on the contrary, if we didn’t issue enough of a push, the movement wouldn’t happen.

We were shocked by the statistics - why hadn’t anything been done about this? But the answer soon became apparent.

A cultural upbringing guided by filial piety meant AAPI professionals developed a reflex to keep their heads down and not stir up trouble. Prioritizing humility meant they questioned their own performance before asking questions about systemic bias whenever they got passed over for a job promotion.

Even if they did want to speak up, they didn’t know how, as they were taught to not ‘air out their dirty laundry’. So, any grievances remained in ‘safe zones’ like private text conversations.

We were tasked with raising awareness around Ascend membership and mobilizing AAPI professionals to take advantage of their cross-industry leadership programs. But to make change happen, we knew we needed to first unify one AAPI community to reclaim their collective power and break their silence against invisible workplace barriers.

To get to the bottom of the ‘why’ and ‘how’ of AAPI bias, we got valuable first-hand accounts from the people experiencing discrimination through anonymous interviews.

Soon we realized the idea of AAPI people as ‘not fit for leadership’ came from a place of seeing them as invisible. They were held back because of the ways they were perceived as NOT showing up, versus an aversion to the ways that they DID. For example, introversion and deference to authority translated to a lack of executive presence and vision in America’s ‘star employee culture’.

Based on this, we designed a creative approach that would allow AAPI professionals to break the vicious cycle of invisibility by showing up, defying the labels assigned to them and shining a light on the Other Side of their experience, because taking the steering wheel would be the last thing Corporate America expected from the ‘model minority’.

We recognized that LinkedIn behavior reflected a similar Other Side experience, where most only highlight the glossy version of their professional lives. We also noticed more vulnerable conversations around mental wellbeing emerging on the platform, and decided to ride this wave to kickstart our movement.

Knowing the community’s discomfort with sticking out and ‘losing face’, we asked 20 AAPI leaders to lead the way by participating in a LinkedIn profile hack. Profile headlines signaling power were changed to their Other Side experience, such as “Least Likely to Be Promoted to C-Suite”, and profile updates normally signaling achievements were replaced by posts highlighting their Other Side story.

We also partnered with Fortune, the leading list directory magazine (40 under 40, etc.) to publish our own “Other Side list” and provided an audio experience using immersive directional audio to invite listeners to connect with Other Side stories in a more intimate way.

Prompted engagement and inspired action…
- 2:25 average time spent on The Other Side website
- 13 LinkedIn headline changes from our Storytellers drove –
- 1,223 comments on their posts
- +132% MoM in brand LinkedIn page shares
- +181% MOM increase in LinkedIn reactions on brand LinkedIn page
- 5 minute average time spent with Sound of the Other Side demonstrating engagement with audio experience

Won new allies for our mission…
- 10,326 new unique visitors to the brand site during the month of launch, making up 84% of site traffic
- +525% increase to brand site traffic

Video for The Other Side 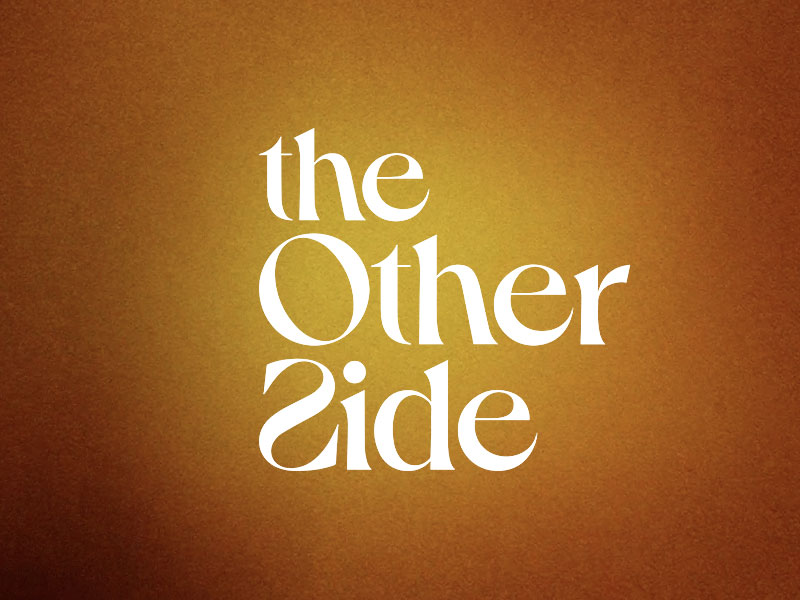