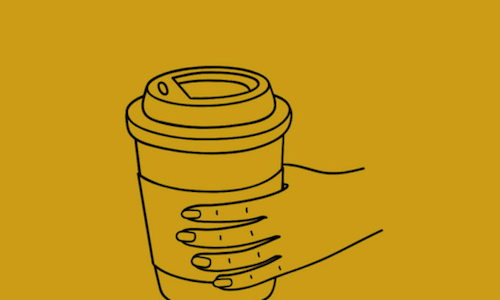 Founded when Gael Aitor and his friends were just 15-years-old, Teenager Therapy was created to give teenagers struggling with everyday life a resource. It's goal was to offer solace for teenagers in the midst of the pandemic. Teenage Therapy features five teenagers having loose, candid coversations about mental health, school and family, friendships and sexuality. In less than three years the podcast has become the largest teen mental health podcast in the world with more than 5 million streams and 1 million combined followers.

Gael Aitor, along with Mark Hugo, Thomas Pham, Kayla Suarez, and Isaac Hurtado, record once a week from their homes.To attract listeners, Mr. Aitor repurposed an old Instagram account he had used as a fan page for the band 21 Pilots, which had 20,000 followers. Gael also used meme pages that were popular among teenagers and asked them to post comments and share information about the show. Within a few months of releasing their first episode, Teenage Therapy was a huge success and breakout hit.

Teenage Therapy has scored interviews with the Duke and Duchess of Sussex, Harry and Meghan around World Mental Health Day in  2020 and they have earned praise from outlets like the New York Times, Teen Vogue, Good Morning America, and Wired for their honest, raw conversations and its ability to connect with the Gen Z audience.They have worked on brand partnerships with Jansport, Spotify, Headspace, Hollister, Depop, Betterhelp, Yubo, Betr, Coursera and others. Before starting Teenager Therapy – when he was just 13 years old – Gael launched an e-commerce clothing brand that brought in $100k in revenue and had more than 100k Instagram followers. In less than three years the podcast has become the largest teen mental health podcast in the world with more than 5 million streams and 1 million combined followers. 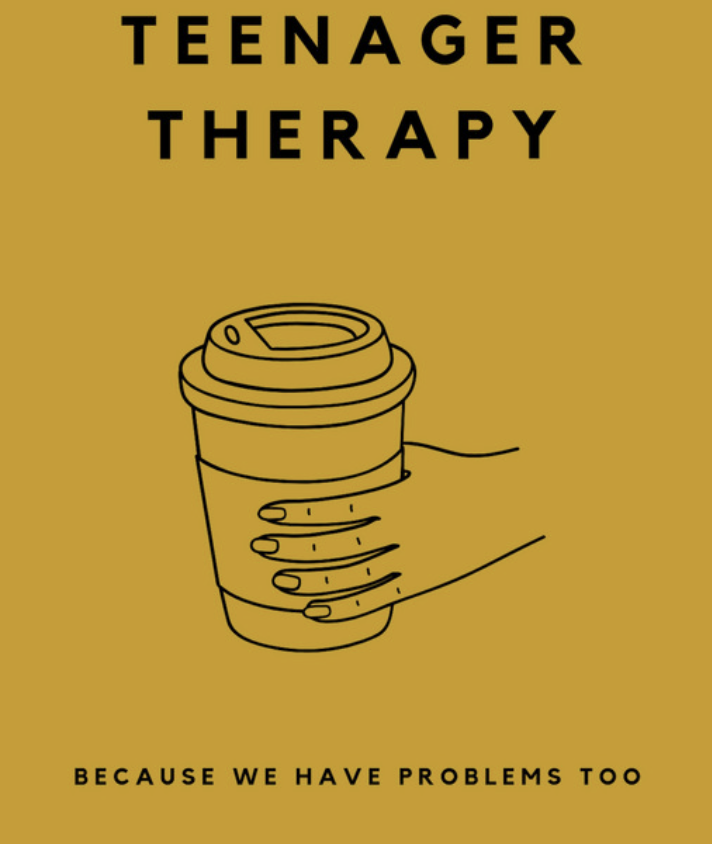 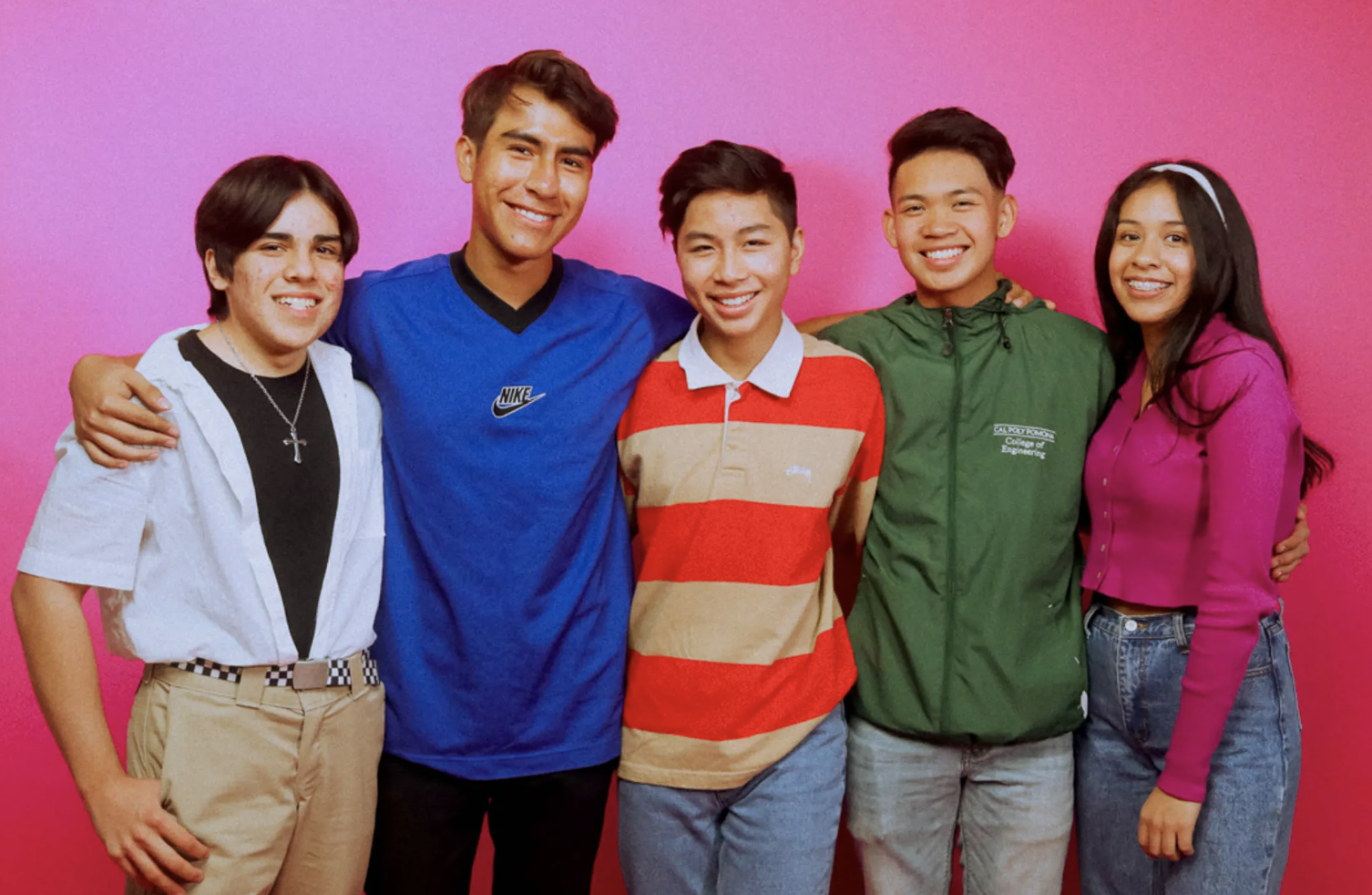