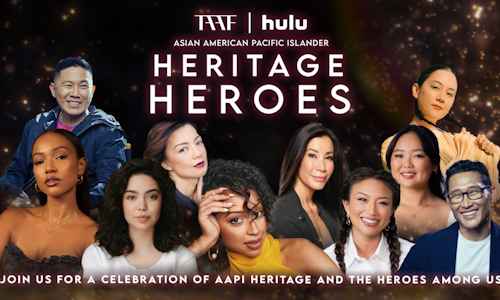 Only 3 percent of top grossing films made since 2007 featured AAPIs in leading roles. When AAPIs are featured on screen, we’re portrayed in roles that perpetuate stereotypes. It’s no wonder only 29 percent of Asian Americans feel they belong and are accepted in the U.S.

The Asian American Foundation (TAAF) aims to foster a permanent and irrevocable sense of belonging for the 23 million AAPIs living in America. TAAF launched amidst surging anti-AAPI hate during COVID-19, and aimed to address the drastic underinvestment in AAPI communities. Only 0.2 percent of philanthropic giving from foundations goes to AAPI nonprofits.

For these reasons, TAAF partnered with the AAPI-owned production company Enfranchisement Productions, and the branding house FutureFriends, to create a special film event, “AAPI Heritage Heroes.” The goal was to spotlight AAPI stories that too often go untold, and work towards dispeling hateful stereotypes about our communities.

Available on Hulu, “AAPI Heritage Heroes” honors the stories of six everyday AAPI heroes from across the country who were nominated for their stories of service and courage. In six short films, each directed by inspiring AAPI auteurs, Heritage Heroes dove into the world of the honoree, exploring not only their contributions, but the AAPI culture that made them. Presented by an AAPI celebrity cast and developed by an almost entirely AAPI crew, we sought to leverage the underrepresented talent on the front and backend of the entertainment industry. The film special was also amplified through a wide-reaching multi-platform campaign.

“AAPI Heritage Heroes” is a one-of-a-kind representation of untold stories, arriving at a time when AAPI stereotypes have been fueling historic levels of hate and violence against our communities. Heritage Heroes breaks the stereotypes and expectations to create rich new narratives and show that AAPI stories are American stories. A significant distinguishing factor of this production is that it was made almost entirely by AAPIs, giving not only underrepresented AAPIs a chance to tell their individual stories, but also showcasing the incredible creative talent we possess in our communities that are rarely supported in media and the arts.

Despite the success of this project, spreading the word about these AAPI Heritage Heroes remained difficult. Underrepresentation of the AAPI experience is still everpresent. While partnering with Hulu and having a slate of popular AAPI celebrities helped with reaching a wide audience, TAAF believes there is still more work to do to ensure AAPI stories — including those in “AAPI Heritage Heroes” — are better told and appreciated.

The success of “AAPI Heritage Heroes” demonstrated to TAAF that further investment in enhancing AAPI representation in the arts is a priority. We are committed to continue pushing that agenda forward, and we know that this special has brought us closer to achieving that goal.

The special was viewed in every state including local news features of our Heritage Heroes in Louisiana, New Jersey, Hawaii, Iowa, and California.

In addition to the celebrity guest and hero social media support, Heritage Heroes was promoted heavily by Hulu as part of their “Asian American Stories Collection.”  “AAPI Heritage Heroes” generated the highest engagement yet across our platforms, achieving a level of reach that demonstrated significant social impact.

Most importantly, TAAF is proud to report that the special was produced entirely by AAPI creatives at every level – writers, directors, producers, sound engineers, key grips, lighting technicians, cinematography, even hair and makeup. Over 90% of the team that worked on "AAPI Heritage Heroes" was AAPI, a first for a nationally broadcast streaming special.

The "AAPI Heritage Heroes" special is the first of its kind, recognizing everyday Asian American heroes on a nationwide streaming platform, Hulu. Thanks to our partners at Hulu, Ad Council, and other AAPI digital platforms such as NextShark, our heroes’ stories were able to reach millions of television viewers across the country, as well as mobile devices, and on social media platforms. 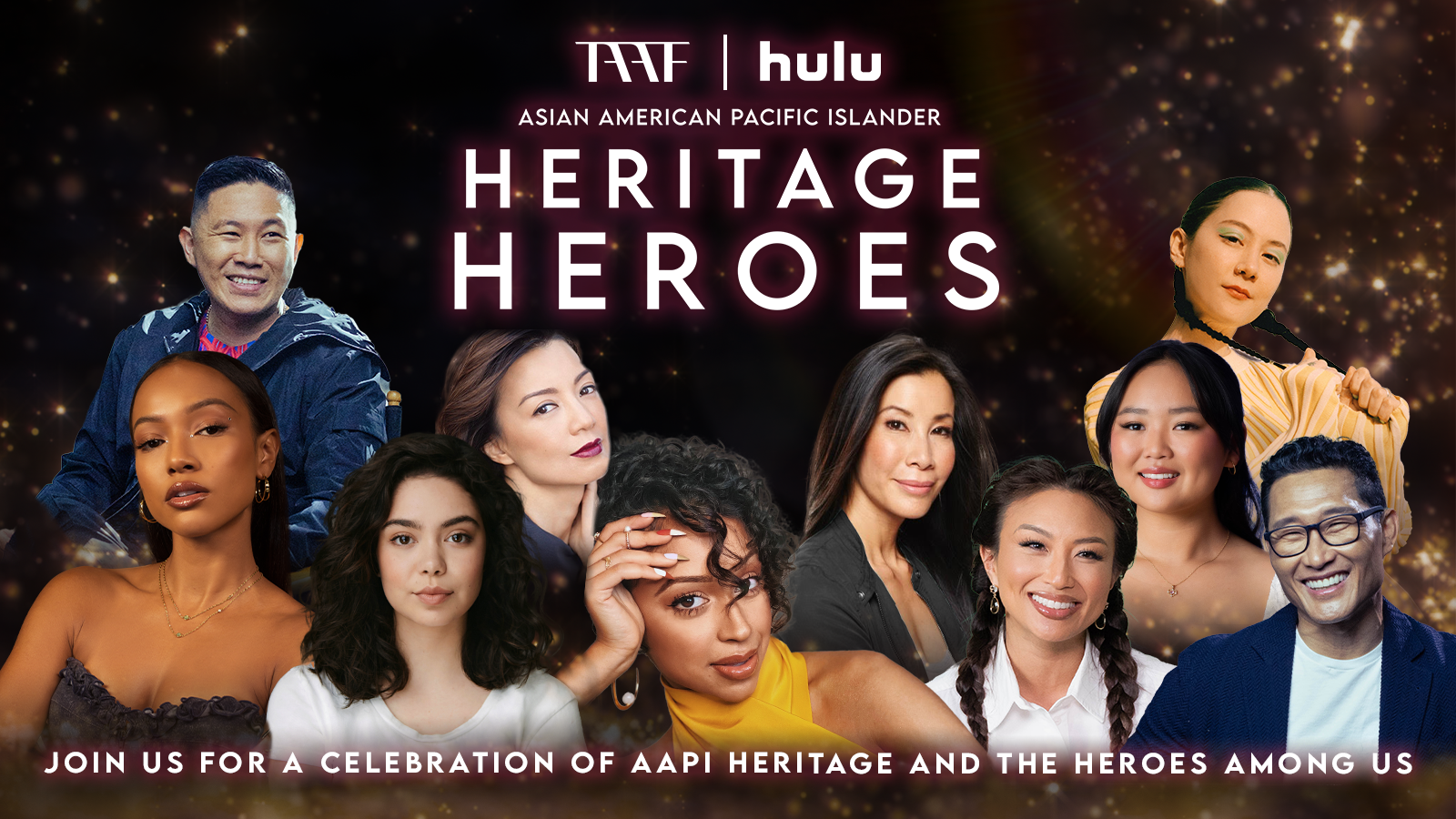 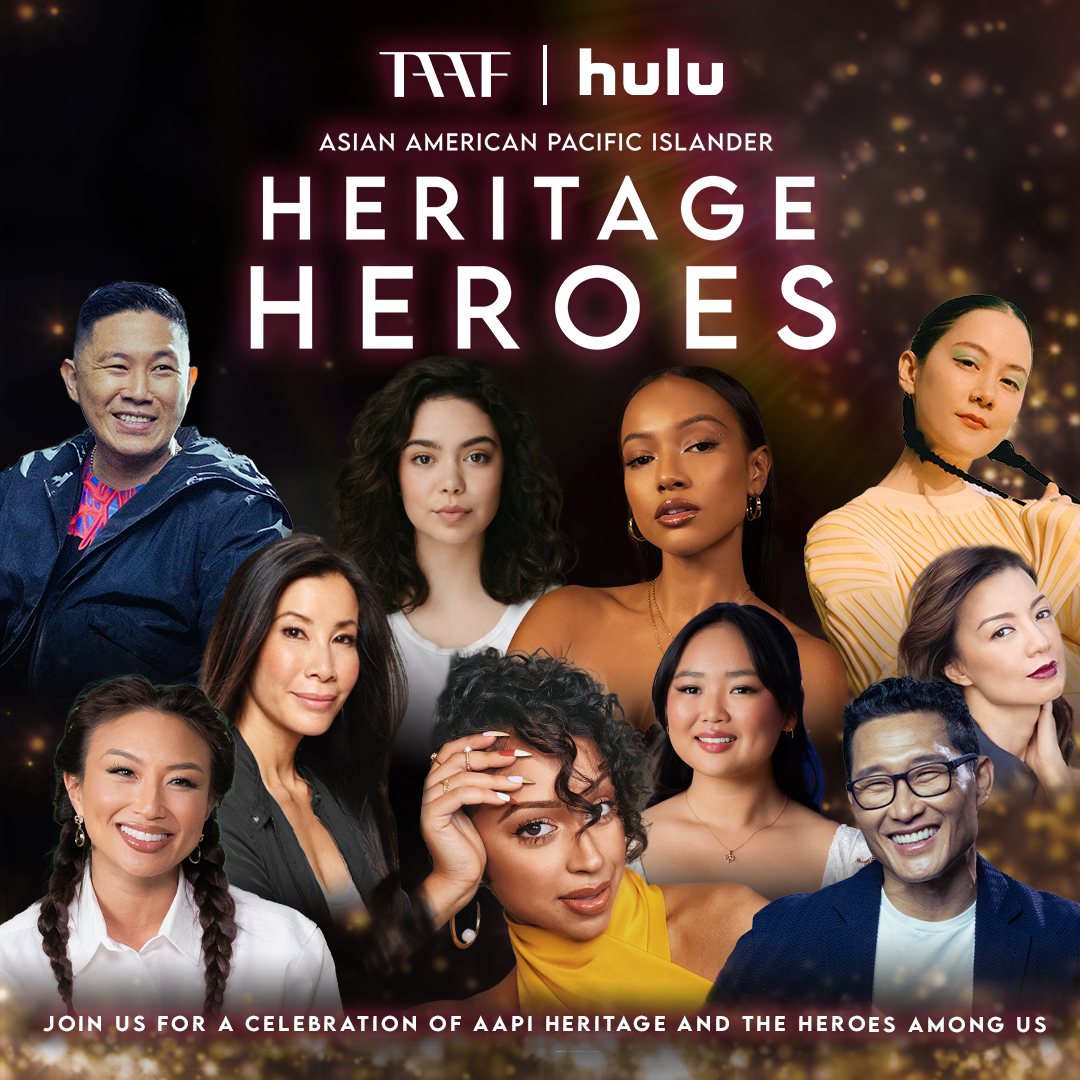 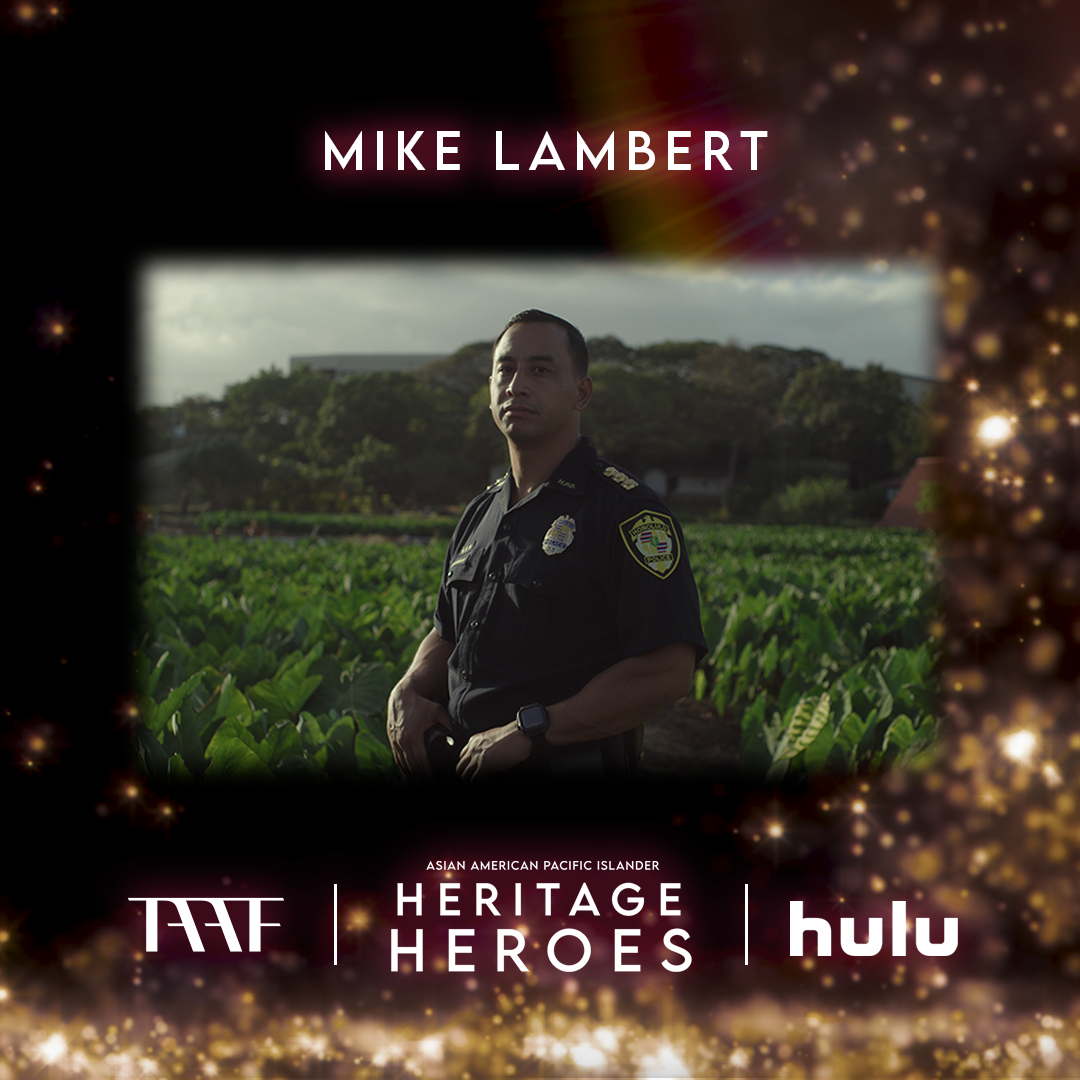 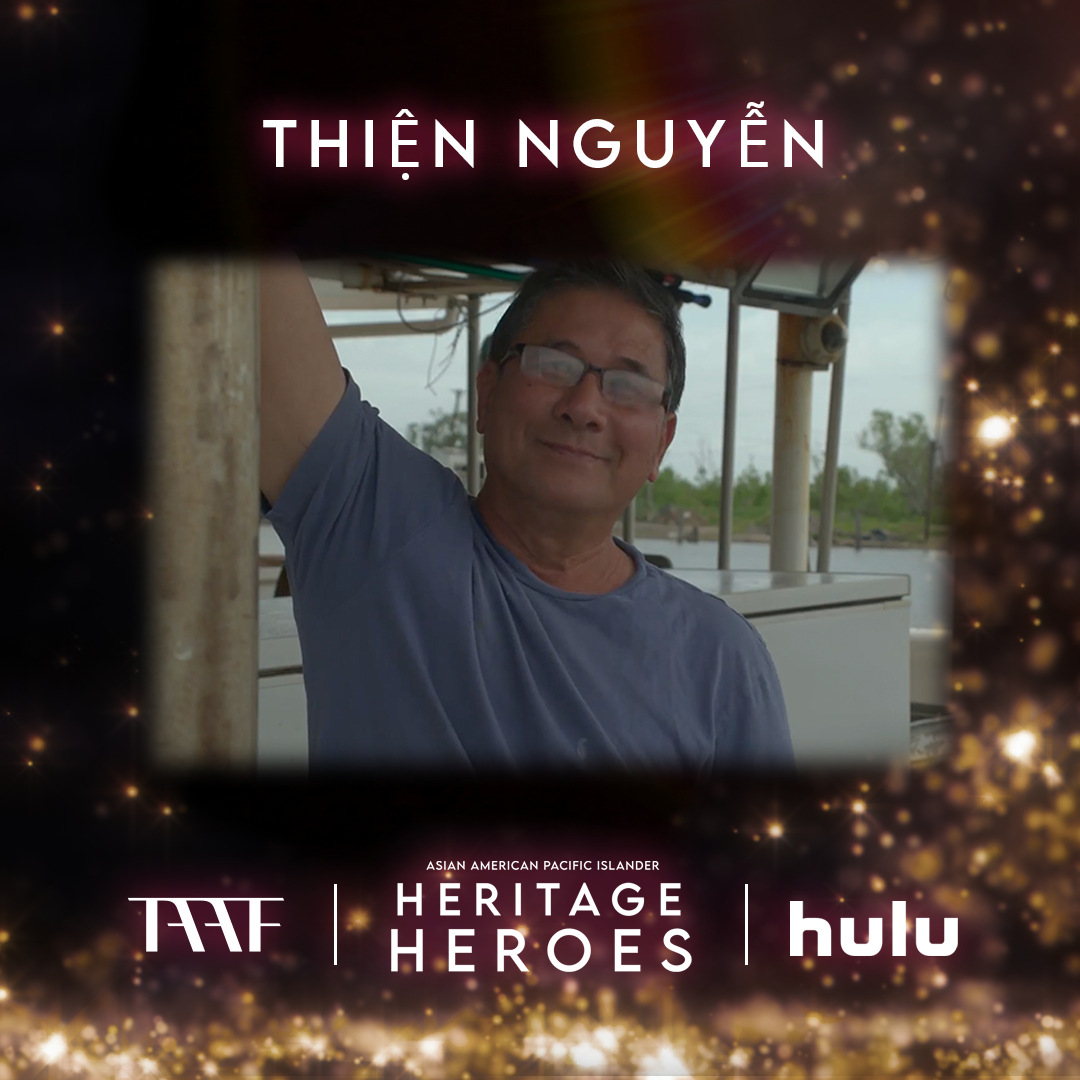 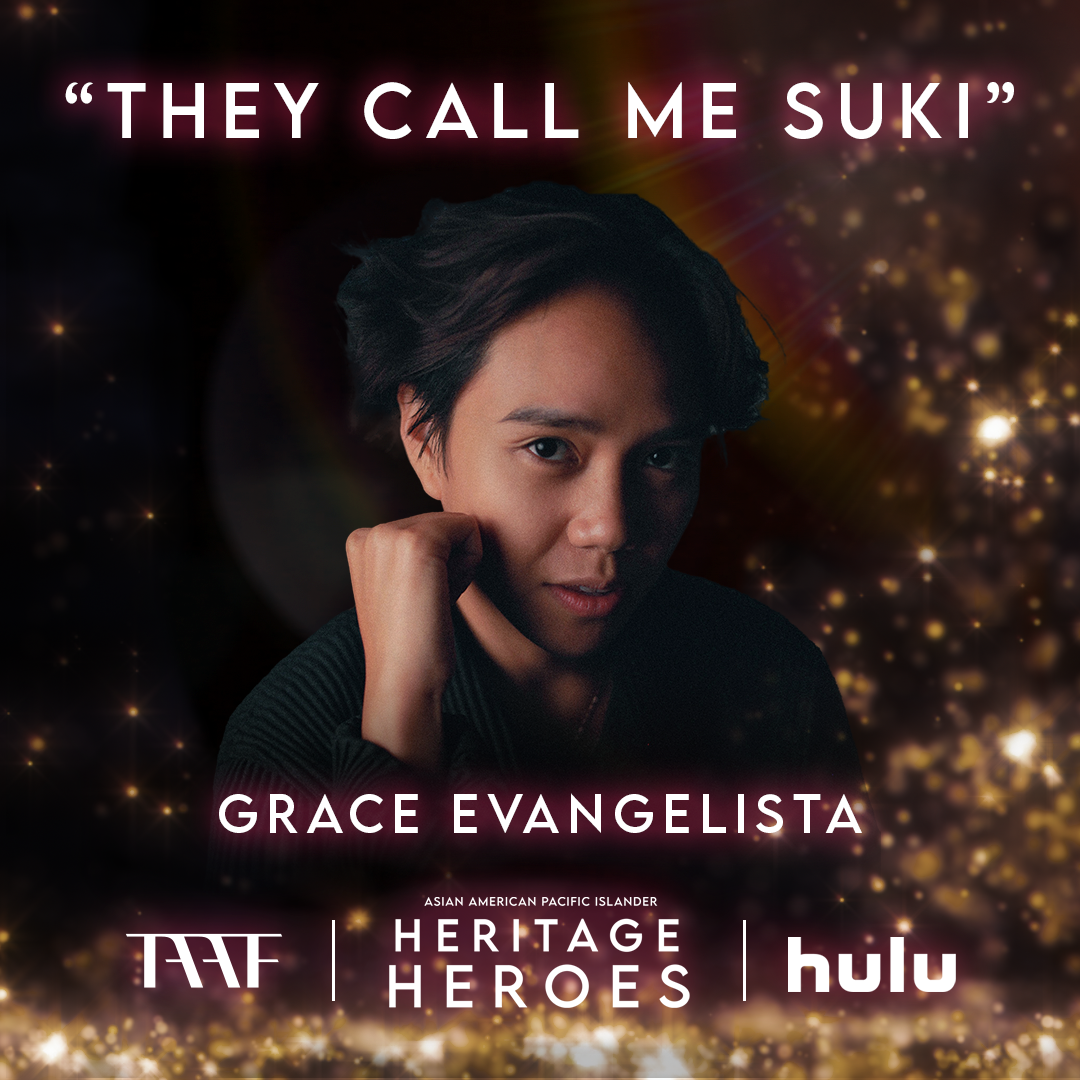 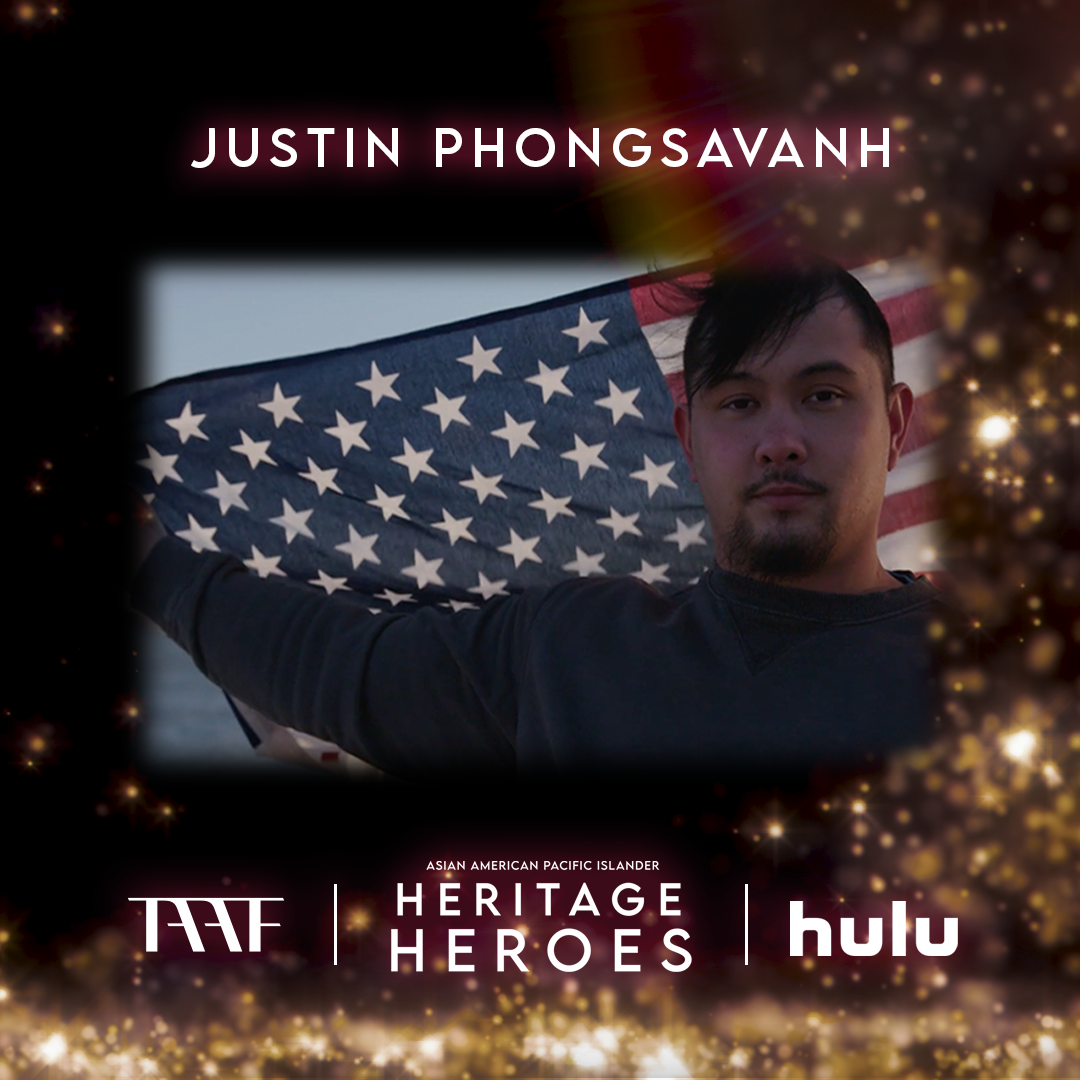 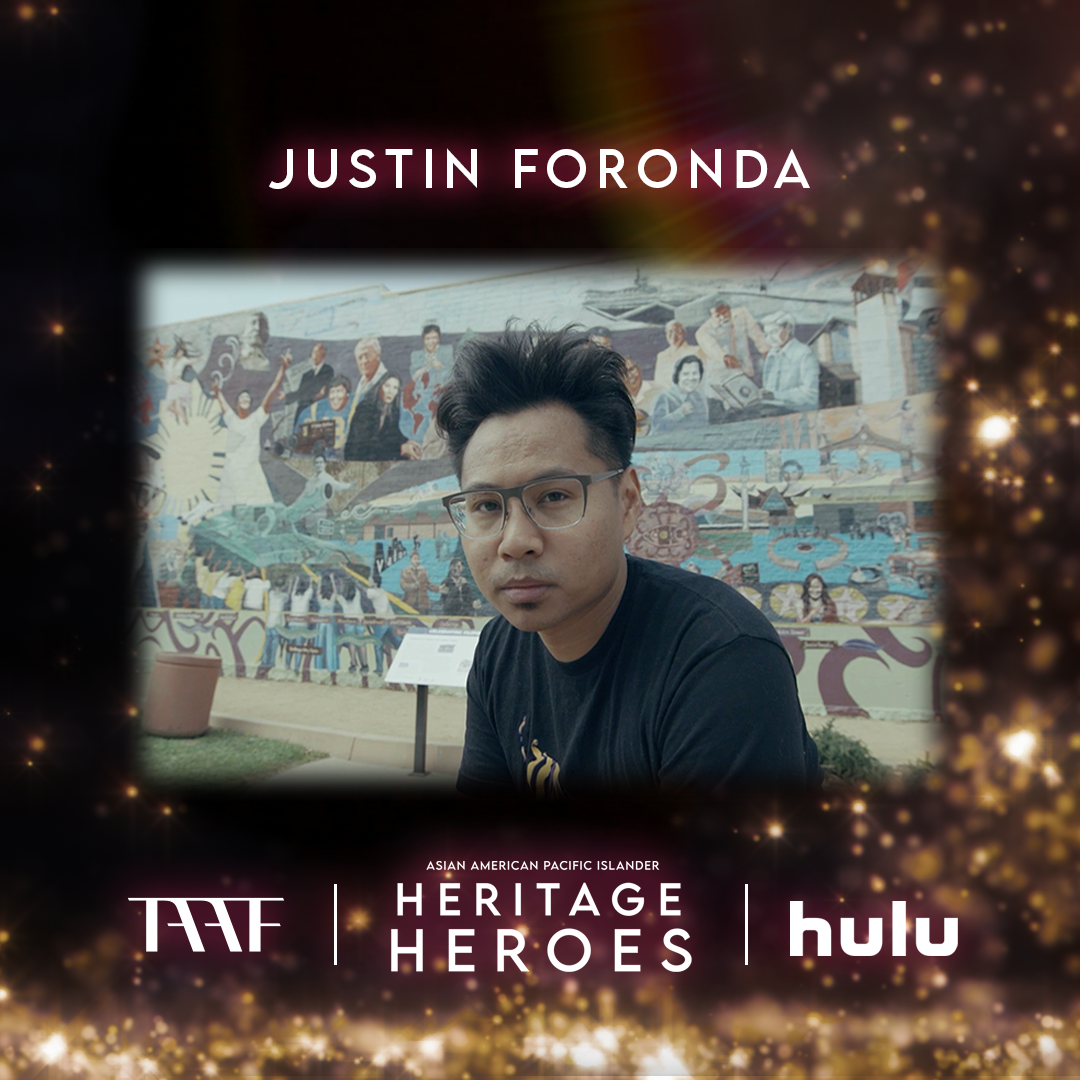 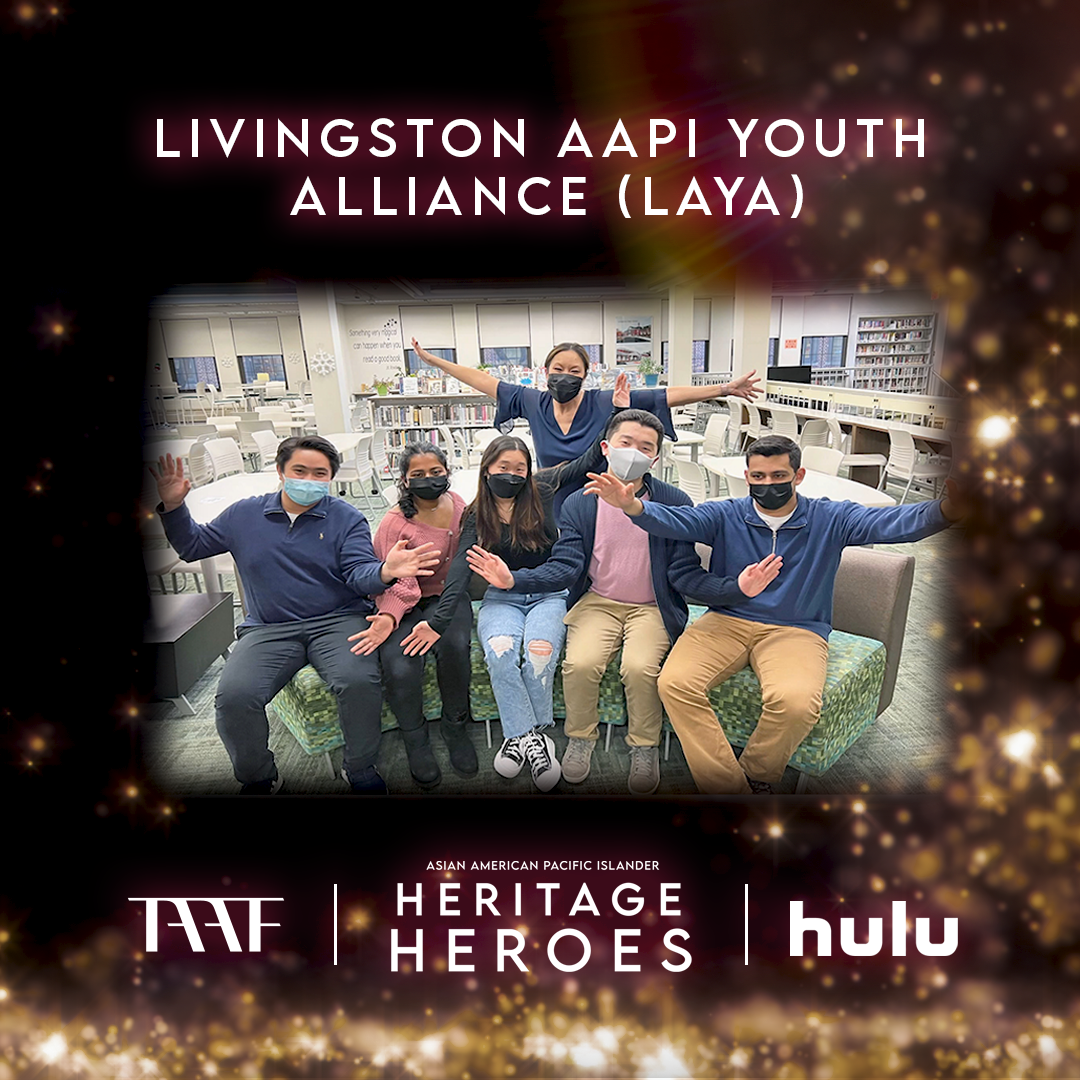