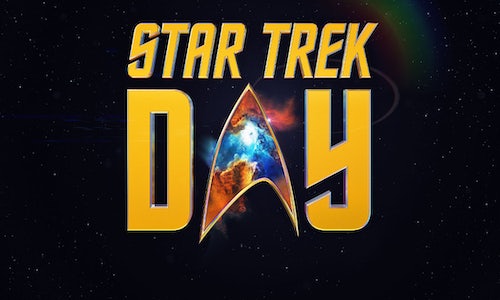 Star Trek Day is the anniversary of the first episode of Star Trek airing on American television. On Sept. 8, 1966, Star Trek graced television screens for the first time with the pilot episode of Star Trek: The Original Series. On that day, creator Gene Roddenberry introduced audiences to a world that championed diversity, inclusion, acceptance, and hope. Celebrating an incredible 54 years since its inception, Paramount+ hosted an epic Trek marathon on September 8, featuring panels, discussions, and curated episode marathons from nine Star Trek series. Star Trek Day featured original cast member George Takei, the cast of Voyager and DS9, and Wil Wheaton hosting several panels. Paramount+ honored this important day and the franchise’s enduring legacy, with this virtual Star Trek Day event that allows fans to enjoy and celebrate all things Star Trek from their own home.

Celebrating the diversity, inclusion, acceptance, and unrelenting hope that the series inspires, the strategy was to build awareness and viewership for Star Trek content, including Discovery and Lower Decks, while reviving the #StarTrekUnitedGives charitable campaign. The entirety of the event acted essentially as a telethon, inspiring fans to donate using the hashtag on Twitter.

On September 8, for every person that tweeted the hashtag #StarTrekUnitedGives from 12 AM until 11:59 PM PT, Paramount+ donated $1 to organizations that do the real-world work of championing equality, social justice, and the pursuit of scientific advancements. These organizations include the NAACP Legal Defense and Educational Fund (NAACP LDF), National Action Council for Minorities in Engineering (NACME), and the Equal Justice Initiative (EJI). Learn more about the organizations at www.naacpldf.org, www.nacme.org, and www.eji.org.

Broadcast on StarTrek.com and Paramount+’s Twitch page, the virtual Star Trek Day activation included a 3.5-hour block of panels bookended by streaming marathons of episodes from different “Star Trek” TV series. The panels included cast/crew reunions as well as new trailers and exclusive announcements from the “Star Trek Universe”. There were also repeated callouts for fans to participate in the #StarTrekUnitedGives campaign. Social posting is posted throughout the day on the @CBSAllAccess (now @ParamountPlus), @StarTrekCBS (now @StarTrekOnPPlus), and @StarTrek FB, TW, and IG pages to support.

We partnered with “Geeks Who Drink” on a “Star Trek” Pub Quiz, which was held on Twitch following the panels. The trivia event also included callouts to participate in the #StarTrekUnitedGives campaign.

On Startrek.com, September 8 was the best day for video performance in the history of the site, having 80% more streams than the previous best single day for video, and was the #1 day in total minutes streamed. Star Trek Day was the #3 all-time best Traffic Day for Startrek.com.

Hashtag performance was very successful, generating 185K tweets throughout the day. The top-performing hashtag of the day was #StarTrekDay which generated over 84K total tweets and 68.4K unique profile tweets. When compared to the first Star Trek United campaign held in June 2020, hashtag performance for Star Trek Day 2022 overperformed by +111%. 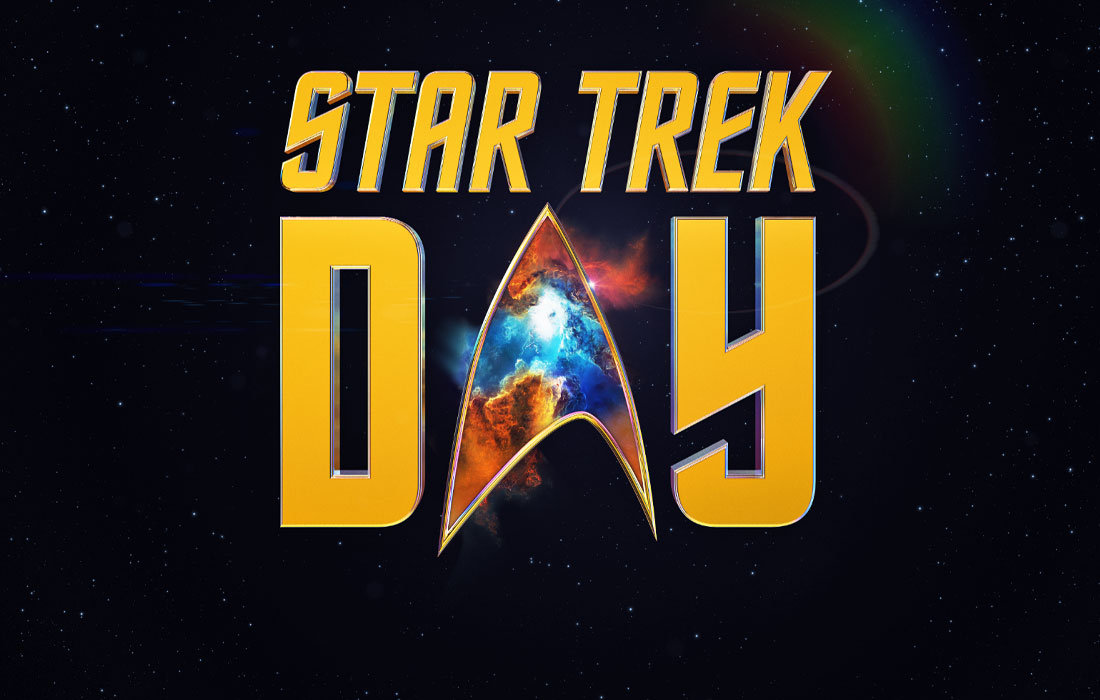